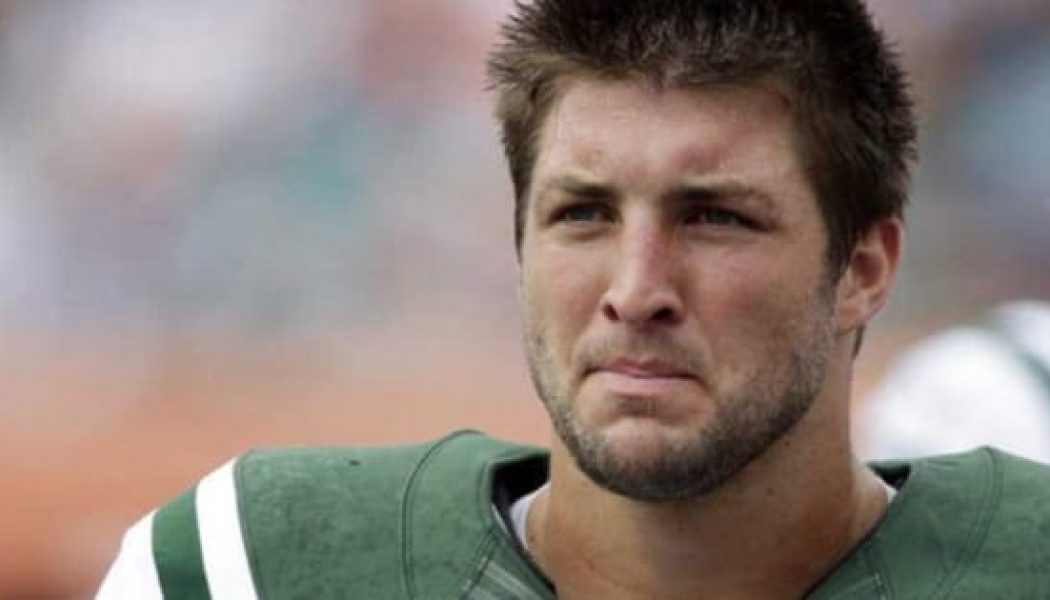 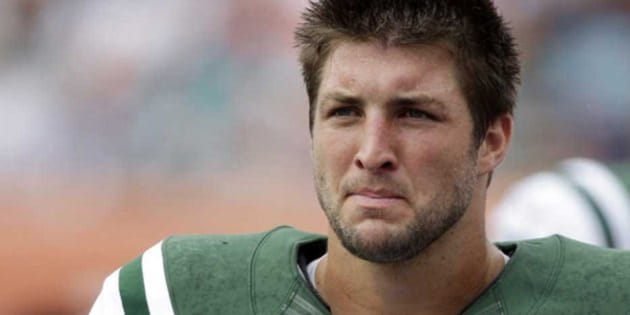 In a series of tweets, Tim Tebow has announced that he has cancelled his upcoming appearance at the First Baptist Church of Dallas, Texas. In his own words:

While I was looking forward to sharing a message of hope and Christ’s unconditional love with the faithful members of the historic First Baptist Church of Dallas in April, due to new information that has been brought to my attention, I have decided to cancel my upcoming appearance. I will continue to use the platform God has blessed me with to bring Faith, Hope and Love to all those needing a brighter day. Thank you for all of your love and support. God Bless!

Tebow leaves this “new information” undefined. For those who have been following this story, you know that Tebow has been under fire for agreeing to speak at a church that The Huffington Post calls an anti-gay, anti-Semitic church. Gregg Doyel at CBS Sports has warned that Tebow was about to make “the biggest mistake of his life” by speaking at the church.

What are we to make of this? I am a big Tebow fan—for reasons that go beyond football—and I think he’s more than earned the benefit of the doubt. He left his reasons ambiguous, and absent further clarification I don’t think this move should be interpreted as an expression of support for gay rights or some liberalized distortion of Christianity. In fact, I’m confident that he is an orthodox believer in Jesus Christ. I have a hunch that he’s probably just trying not to get entangled in the culture war. At the end of the day, I don’t know why he cancelled. Perhaps he will elaborate on his decision at some point.

In any case, it is impossible to ignore the context in which this decision was made. There will be some—despite Tebow’s ambiguity—who will assume that the “new information” is that which emerged in articles like the ones linked above. These articles criticize not just the church’s pastor, but the church’s views: that Jesus is the only way of salvation, the certainty of eternal judgment for those who die outside of Christ, the definition of marriage as the union of one man and one woman.

These teachings are not the innovation of a single pastor but are the established consensus of the Christian Church over its entire 2,000-year history. If this church’s views on these matters cannot be tolerated (and I encourage you to read the overt intolerance expressed in Doyel’s article), then we are in a scary place. In short, to marginalize this church for holding such views is to marginalize Christianity itself. It means that the tolerance police have finally achieved their ironic end—the intolerance of Christianity in American culture.

Christianity in America does not rise or fall on whether or not Tim Tebow speaks at First Baptist Church of Dallas. Nevertheless, this moment will appear to many as another marker of Christianity’s cultural marginalization. In the broad tolerance of views in our public discourse, who’s in and who’s out? What voices are allowed in the cacophony that is American democracy? Which voices should be excluded? Christian voices have long been a part of the din, but moments like these make it seem like those days are coming to an end.

Denny Burk is an Associate Professor of Biblical Studies at Boyce College, the undergraduate arm of the Southern Baptist Theological Seminary in Louisville, Kentucky. He also serves as an Associate Pastor at Kenwood Baptist Church, which is in Louisville as well. Visit his website at www.DennyBurk.com.