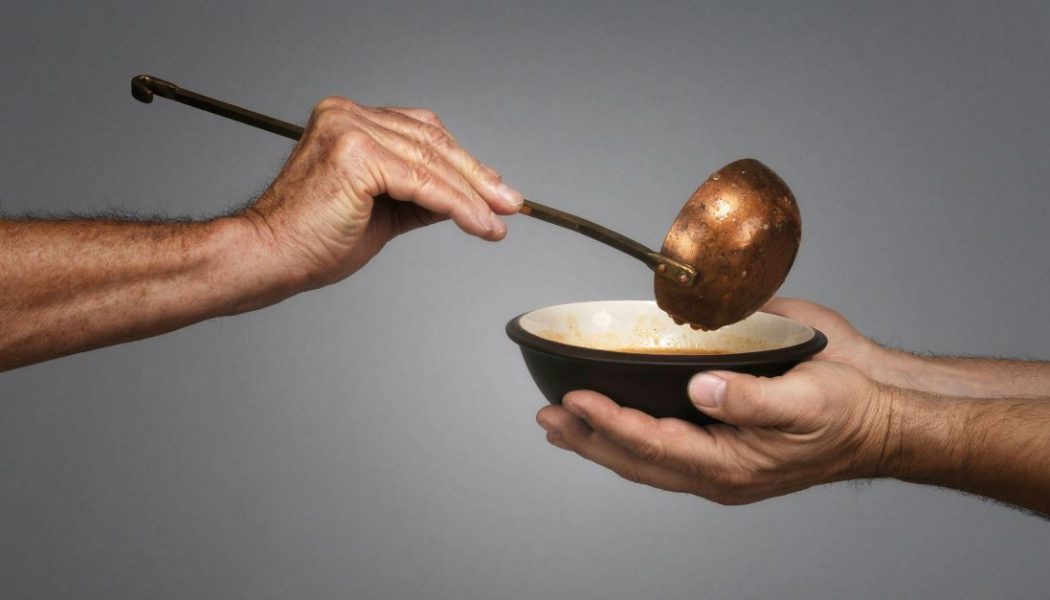 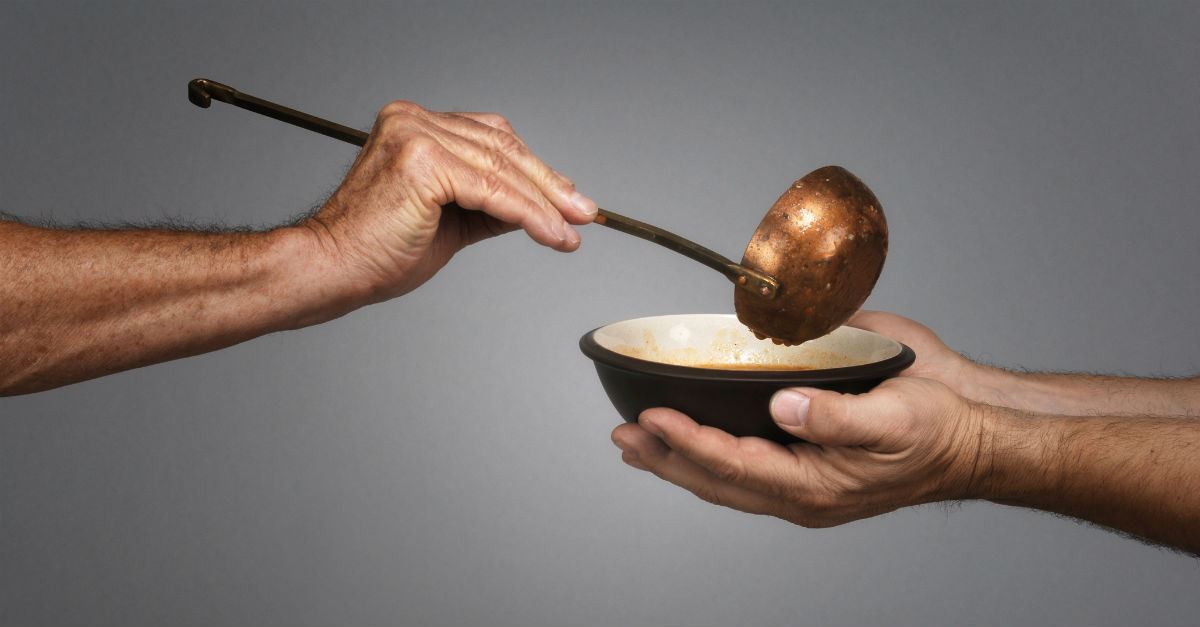 Poverty is like a black hole in the space of humanity. This enigmatic darkness of poverty among us, around us, has a gravitational pull on one side. We are thus drawn by poverty’s own forces to help those in its chains by the power of self-interest. The black hole of poverty simultaneously exudes a magnetized repulsion on another side. We are revolted by its potential to uncover our own pretense. So, we bounce off the gravitational field with relief.

Still, the prolific darkness of poverty expands like cancerous cells. What do we do?

Mary Anointing Jesus: An Act of Lavish Love or Wasted Relief of the Poor?

In John 12:1-8, the betrayer, Judas Iscariot, the treasurer to the disciples, scolded Mary for anointing Jesus’ feet with pricey perfume. Judas expressed a view of the Church and poverty that was not grounded in a biblical theology. Instead, Judas’ comments were, a response of vile self-interest. But Jesus defended Mary’s generous expression of love: “Leave her alone.”

Lavish love costs everything. The gifts to God, for example, in art, architecture, in missions of evangelism, education, and music do not clash with the simultaneous requirement to give for the relief of the poor. We give to God for God’s sake. At the same time, earnest expressions of our love and worship of Jesus Christ in other ways does not diminish the responsibility of care for the poor.

How should Christians respond to poverty?

Poverty is a blight that demands our attention. In most cases it requires the resources of others for relief. Yet poverty is an incredibly ravenous beast. The nature of poverty possesses a sinister and an insatiable hunger for others’ resources. Thus, poverty is like a deadly disease that can infect those who seek to treat its devastating symptoms.

Our charity to the poor can serve as a memorial to our own poverty-stricken past. In such cases, our memorial stones to our merciful escape from poverty are erected on the backs of fellow children of God, crushing them; their self-dignity bleeding out from humanity. When we give to the poor without recognizing the image of God in their person, we inevitably make the poor to become our unwitting sacrifice to Ba’al.

Economic poverty in others can make us uncomfortable about the spiritual poverty in ourselves. It is interesting that self is so complicit in cases of poverty.

We need a theology of poverty that is based upon the Bible in order to minister to the poor without perpetuating the dehumanizing byproducts of poverty.

Here are three essential questions answered from Holy Scripture that will help us to arrive at a theology of poverty. This catechetical approach to the subject of “the Bible and Poverty” allows one to respond more faithfully to God in our personal, pastoral, and ecclesial relationship to those in need.

Rather than provide an exposition for each one of these many points, I invite my dear reader to reflect on the answers to the questions in your own life, in your own family, in your own church, and in your own community.

The first essential questions that will help us to arrive at a theology of poverty is this:

1. What is the Nature of Poverty?

Poverty is a result of the Fall.

Poverty is an acute lack of necessary resources.

There are different kinds of poverty, invariably related: Physical poverty and Spiritual poverty.

Poverty may be a consequence of self, others, our frame, a socio-economic-political system.

Poverty impacts those we love.

Poverty is a potent virus that is passed through the generations.

Poverty can cripple communities (from clan to country; from city to continent).

The second essential question that will help us to arrive at a theology of poverty is this:

2.  What about God and Poverty?

God has compassion on the poor.

God judges those who mistreat the poor.

God blesses those who express His love towards the poor.

God identifies with the poor.

Finally, consider this question and its answers as we erect a theology of poverty that will guide us with divine direction:

3. What about the Church and Poverty?

The Church must have a Biblically-faithful theology of poverty.

The Church must apply her theology of the poor in tangible expressions of God’s character.

The Church must prioritize the poor.

The Church cannot divorce Gospel-centered proclamation to the poor from Gospel-driven acts for the poor.

A Theology of Poverty

We have gathered the priceless portions of Biblical truth concerning poverty. We strung the verities on a necklace with three sacred strands: The Bible and Poverty, God and Poverty, and the Church and Poverty. Together these filaments fashion a trustworthy theology of poverty that is Biblical, balanced, and Christ-centered.

God’s inerrant and infallible revelation helps us to overcome common misconceptions, correct harmful presumptions, and establish a vision of hope for the poor in our fallen world.

God loves the poor and the poor in spirit. God demonstrated his love in the most glorious way by sending his only begotten Son, who became poor that we might become rich. And have we not observed the wealth of Jesus’ presence in the eyes of those most poor by this world’s measure? I have seen celestial light from the open tomb dancing like dappled light through dense forests of human suffering. Or, who has not seen the vacant visage of sin-starving destitution in the eyes of the affluent; a wealthy figure staggering towards the grave under the immense weight of spiritual starvation?

Walk Wisely in the Field of the Poor

Compassion without wisdom is harmful to those in need. Severity towards the poor for being poor will miss the joy of giving as unto God. There are so many sinkholes in the barren lot of poverty. Walk wisely. Be careful toapply God’s truth by the guidance of God’s Word.

“Health and wealth” preachers wrongly classify the poor with a lack of faith (and material wealth with faithfulness). Others in Christianity might be prone to squander their resources by giving money to those in need without respect for the dignity of the individual. The “social justice movement” has often miscalculated the needs of the poor by giving alms and extending aid without accounting for sin’s presence in poverty. The Church reflects the heart of God in seeking to reach the poor with the message of the grace of our Lord Jesus Christ, in Word and deed.

Sproul, Robert Charles. Can I Know God’s Will? Reformation Trust, 1984.

Zachman, Randall C. Image and Word in the Theology of John Calvin. University of Notre Dame Press Notre Dame, IN, 2007.