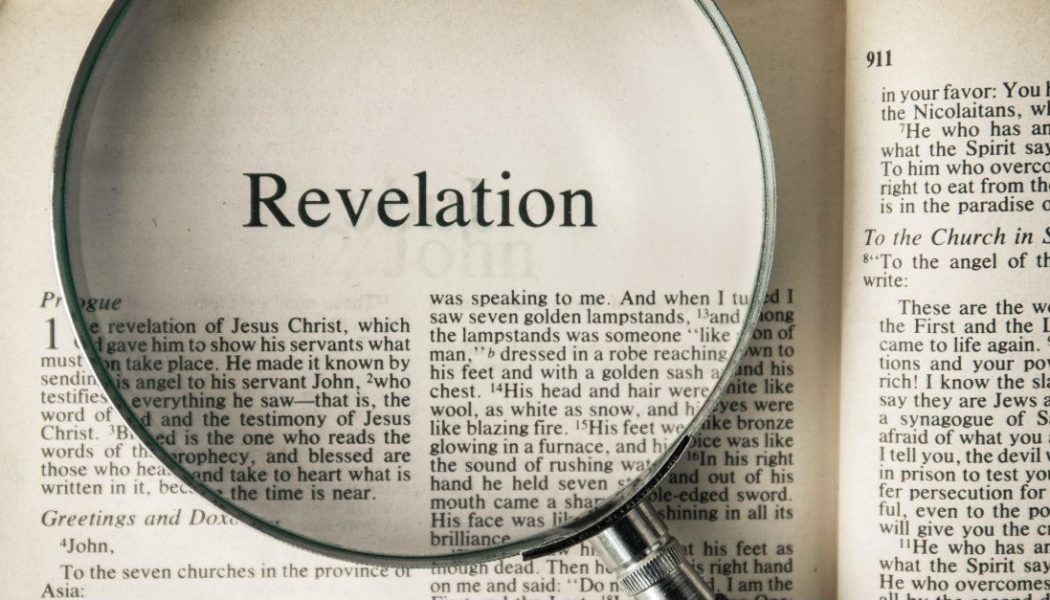 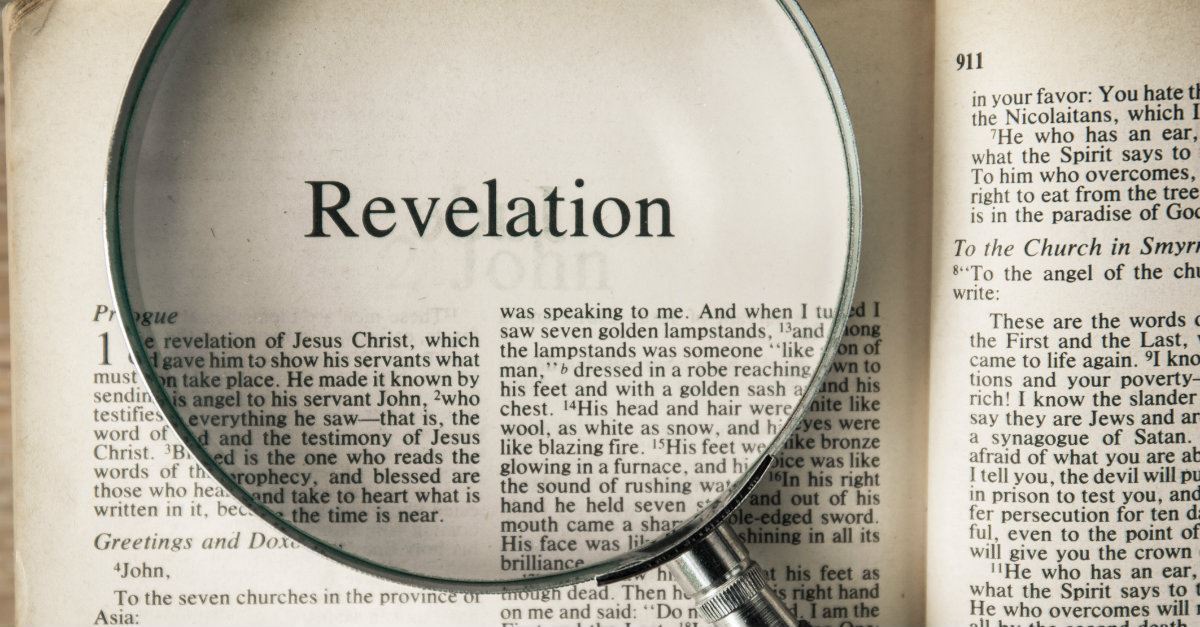 One of the most fascinating subjects and most heated discussions within Christian theology is eschatology, otherwise known as the study of the end times. There are three major interpretations of the relationship between Jesus Christ’s Second Coming and the 1,000-year millennial period described in Revelation 19 and 20– premillennialism, postmillennialism and amillennialism.

I will unpack premillennialism by offering a definition, mapping out a general timeline, and discussing the pros and cons of this view.

Definition of Premillennialism in Eschatology

Premillennialism holds to a literal interpretation of the end times. It sees the events in Revelation 19-20 as a futuristic, progressive chronology, which include:

Within premillennialism, adherents are divided into “Historic” (or “Covenant”) Premillennialists (CP), and “Dispensational” Premillennialists (DP). Both groups fall under “premillennialism” because they believe that the Second Coming will occur prior to the 1,000-year millennial period. However, there are significant differences between these two perspectives, regarding the rapture and modern-day Israel.

Historic Premillennialism (HP) is post-tribulational in that they believe the rapture of the church will occur after the 7-year tribulation. It maintains that the church will be caught up to meet Christ in the air and then escort him to the earth in order to share in his literal thousand-year rule. HP sees no radical theological distinction between Israel and the Church. It believes that the Church replaces Israel’s promises and, as such, the millennium will be for the Church—not Israel.

The term “historic” is used because many of the church fathers, including Justin Martyr and Irenaeus in the 2nd century, held to this view.

Dispensational premillennialism (DP) offers the most complex chronology of the end times. It argues that the current church age will end with the rapture of the church (cf. 1 Thessalonians 4:15-17), which, along with the appearance of the Antichrist, marks the beginning of the seven-year great tribulation on earth.

DP also believes that God has a place for both national Israel (cf. Romans 11:28-29) and the church (“faithful Israel”; cf. Revelation 7:4). DP states that, during the current age, Jews must accept Jesus as their Savior before Jesus can return in glory to establish his millennial reign.

Then, during the Millennium, Christ will sit on the throne of David and rule the world from Jerusalem; Israel will be given the place of honor among the nations again; and the temple will be rebuilt with temple sacrifices reinstituted as memorial sacrifices. The modern dispensational form of premillennialism traces its roots to the 1830s with John Nelson Darby (1800–1882), the popularization of the Scofield Reference Bible and, on an academic level, with Lewis Sherry Chafer’s eight-volume Systematic Theology.

Proponents of this view include Wayne Grudem, Erwin Lutzer, Charles L. Feinberg, John Walvoord, Charles Ryrie, and J. Dwight Pentecost, and it was popularized through Hal Lindsey’s 1970 bestseller, The Late, Great Planet Earth, and the Left Behind Series by Tim LaHaye and Jerry Jenkins.

Many Christians favor a literal interpretation of Revelation. Premillennialists argue that Revelation is not simply about apocalypse. Rather, it is about eschatology (the plan of God), about redemption, about the proper theocracy, and about eternity. It is about principled ends, but not an elimination of the earth (there will be a new one).

This comprehensive list of events gives people hope. Amid evil, injustice, and pain, we can look ahead, knowing what the end will look like. There is a purpose and a plan for when and how Jesus is going to rid the earth of evil, and we can look forward to that.

Critics argue that there a lot of hermeneutical gaps in Premillennialism. Sam Storms talks about the problem that sin and death continue, even after Jesus comes back to establish his Millennium. What does it say about Christ’s reign if bondage and corruption remain? Shouldn’t death be defeated with the return of Christ (cf. 1 Corinthians 15)?

There is also the question of why Christians are raptured before the tribulation, if at all. This sort of interpretation can lead to a disengaged and disinterested view of the end times. If Christians think they’re not going to be around for any of the end time events, why should they care?

Michelle Reyes, PhD, is a pastor’s wife, author, speaker, and momma of two littles. She is a regular contributor for (in)courage, Church Health Reader and The Art of Taleh, where she writes on faith, family and diversity. You can connect with her on Facebook, Instagram and Twitter.

Read What Is Postmillennialism? by Michelle Reyes. 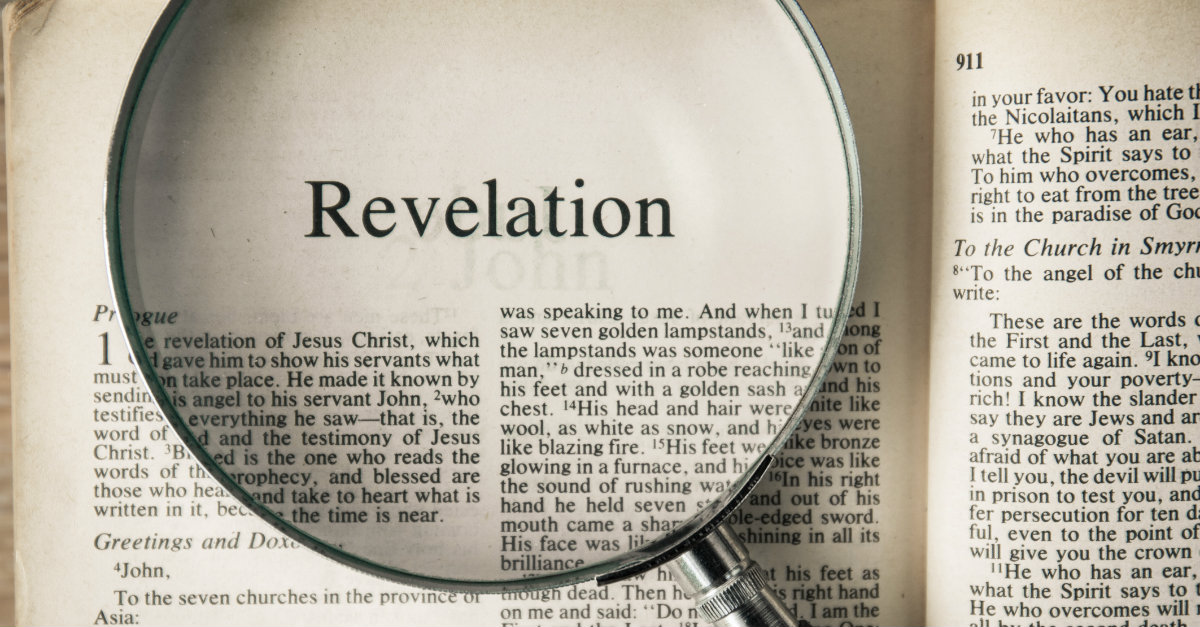