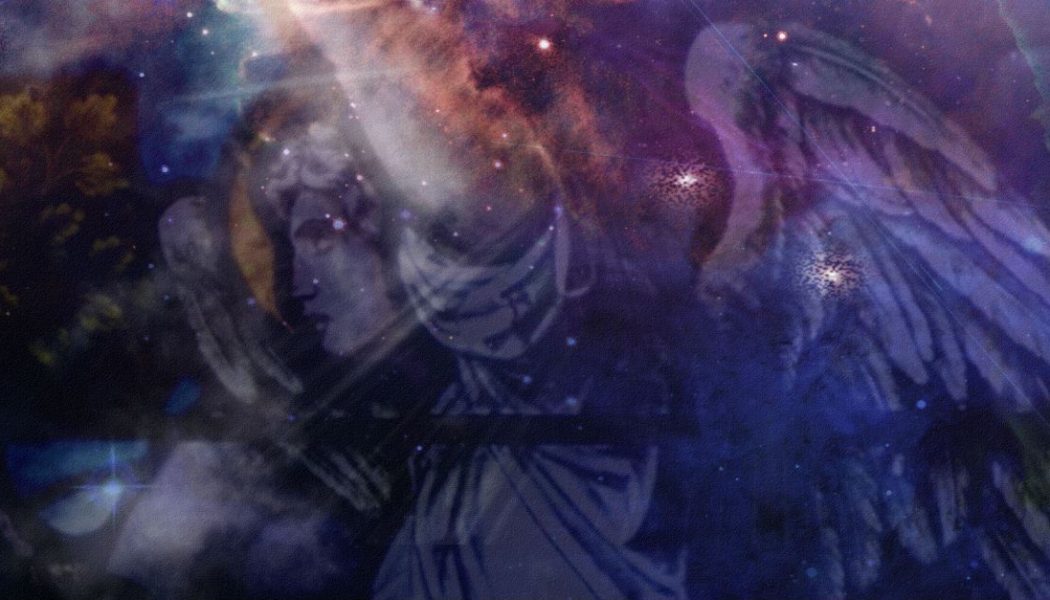 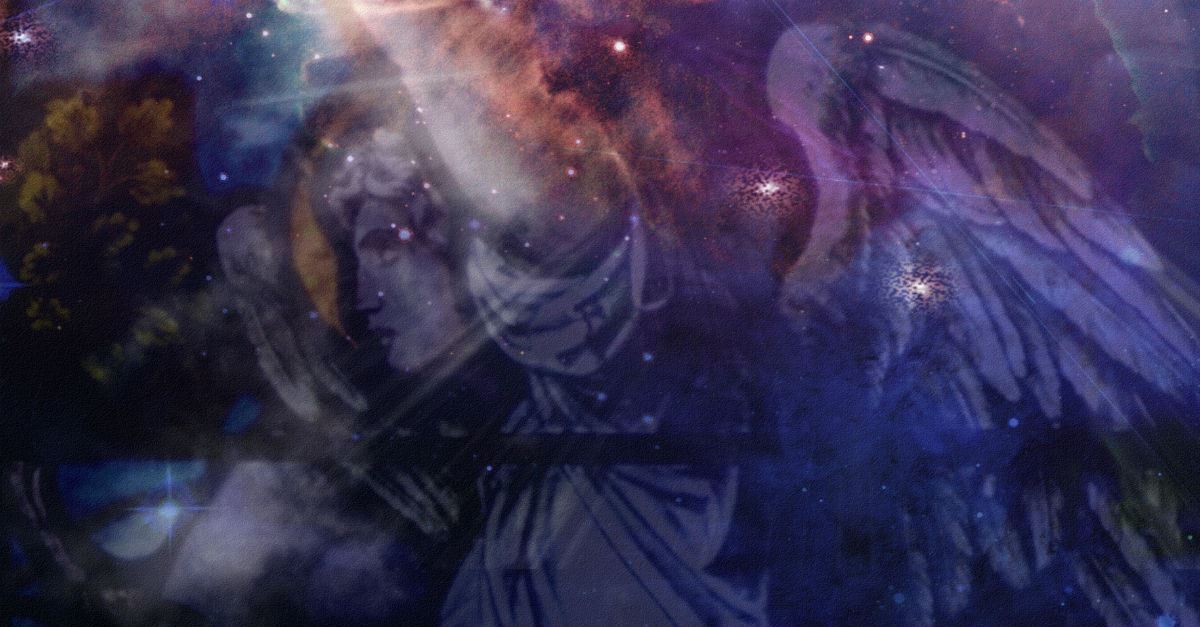 We know from Genesis 6:4 that Nephilim were the offspring of “the sons of God” and the “daughters of men.” When we discuss the details about the Nephilim in Christian circles today, there is always disagreement. Is there a correct answer to who exactly were the Nephilim? Scholars and theologians find this subject fascinating.

The word Nephilim is found in the Bible two times, the first is in Genesis 6:1-6 and then again in Numbers 13:33. Scholars and commentators translate the word Nephilim as giants or fallen ones. Even among the most brilliant there is debate on translating this term.

One reason Nephilim is often translated as “fallen ones” is the relation to the Hebrew word “naphal” (to fall). One school of thought associates these beings with fallen angels or their offspring.

Genesis 6:1-6 never states that the Nephilim were giants, but it does say they were “mighty men who were of old, the men of renown.” The verse that clues us into them being giants is Numbers 13:33 which states “and there we saw the Nephilim (the sons of Anak), and we seemed to ourselves like grasshoppers, and so we seemed to them.” Here Scripture indicates they were possibly giants, men larger and bigger than normal.

No one really knows exactly who or what were the Nephilim; however, Scripture give us clues about who the “sons of God” and the “daughters of men” were (Genesis 6:1-4).

For centuries, scholars from Judaism and Christianity have presented different views on who the Nephilim were.

Theory 1: Nephilim were offspring of fallen angels and human women.

The view that has increased in favor today is the position that the “sons of God” were fallen angels who had relations with the “daughters of men” (Genesis 6:1-6), and as a result, the Nephilim were born. This is the most popular view in the Church today.

Support for the Theory

A verse that supporters of this position turn to is Job 1:6 “Now there was a day when the sons of God came to present themselves before the Lord, and Satan also came among them.” In connection to this verse Job 38:7 also tells us “when the morning stars sang together and all the sons of God shouted for joy?” These verses use the same term found in Genesis 6. Theologian historically have interpreted the “sons of God” as “angels,” which fit right in to the context of these verses.

One main Scripture passage used to defend this view is Jude 1:6-7:

“And the angels who did not keep their proper domain, but left their own abode, he has reserved in everlasting chains under darkness for the judgement of the great day; as Sodom and Gomorrah, and the cities around them in a similar manner to these, having given themselves over to sexual immorality and gone after strange flesh, are set forth as an example, suffering the vengeance of eternal fire.”

The Jude 1:6-7 passage indicates there were angels that went after strange flesh.

Opposition to the Theory

One push back for this position is that angelic beings don’t have the DNA to combine with humans. They are spiritual beings; therefore, it’s not possible that they can produce offspring. Again, this is all assuming that angels can’t have the same DNA as humans. Some would argue that it’s possible because we see two angels took the form of a human in Genesis 19:1-13. Who is to say they didn’t carry the full reproductive capabilities?

Theory 2: Nephilim were descendants of Seth (The Sethite View).

The Sethite View is growing rapidly within the Church and is possibly the most common view today among scholars. Here the “sons of God” are defined as the righteous line of Seth (Genesis 5) that disobeyed God and married women from the line of Cain. (Note: Some believe these women were not exclusive to Cain’s family line). The women who married the line of Seth followed other gods and rejected full allegiance to God. The offspring, as a result, “fell away” and turned to the system of the world.

Jewish scholars have favored this view according to Jewish historical writings and literature as early as the first century. Famous scholars and theologians who have held this position are St. Augustine and John Calvin. Here we are assuming that from Seth to Noah (Enosh, Kenan, Mahalalel, Jared, Enoch, Methuselah, Lamech), all the past members were obedient to God to preserve a righteous lineage.

Theory 3: Nephilim were children of human men who were possessed by fallen angels.

When we discuss this third view that men were possessed by fallen angels, it may begin to connect with some of us because we can see the reality of demonic possession in today’s world. From the movies in Hollywood to witchcraft around the globe, it’s real.

The Heart of the Question:Are the “sons of God” (if human) able to become possessed?

The Answer:There is no evidence in the Bible to support this idea that God’s children can become demon possessed.

This last view claims that the “sons of God” were godly men who married ungodly women. Not from the line of Seth – just common men. The result of this union was the Nephilim, a group of offspring that “fell away.”

Debate with the Theory

Again, we must go back to the fact that there is still debate as to what the term Nephilim means as its related to the verb series “to fall” (Hebrew word “naphal”). This view relies on the verb series “naphal,” which means fallen or to fall.

Support for the Theory

This position is consistent with Scripture both pre-flood and post-flood. Meaning, before the flood these offspring were “fallen men,” and after the flood (when God destroyed everyone but the family of Noah) these Nephilim are still showing up (Numbers 13:33). Therefore, the Nephilim are simply fallen men.

Why are the Nephilim on earth after the flood?

This is a question asked by many people. If God flooded the earth, killing all mankind besides the family of Noah, how is it that Nephilim are still alive? Scholars have responded a few different ways.

Extrabiblical Evidence of Nephilim in The Book of Enoch

The Book of Enoch describes angels marrying women on earth, and the offspring was a giant type of being.

Enoch is not considered the inspired, authoritative word of God.  Jews and early Christians held this book as a good read. Meaning, it wasn’t fully accurate but still held nuggets of truth.

Some say that because Enoch is quoted in Jude 1:14, it should be in the biblical canon. But other writings are also quoted in Scripture that are clearly not the word of God (Acts 17:28; Titus 1:12).

Who were the Rephaim & Anakim?

When we speak of giants in the Bible and the Nephilim, we can’t forget to consider the Rephaim (Genesis 14:5).

One of the definitions of Rephaim, according to the Jews, are a people group of greater-than-average height and stature (Deuteronomy 2:20-21) also known as the Zamzummim. They were as tall as the Anakim, according to Scripture, which are other giants in the land.

Where did these giants come from? Some would argue that they can be traced back to Genesis 6.

This article was adapted from “Who were the Nephilim?” on Elevating Your Life.

Edward Antonio is the Founder of Elevating Your Life and a student of theology & church history. He lives in Orange County, CA and is part of Harvest Christian Fellowship. Find him on Instagram at: https://www.instagram.com/edwardantonio35/or answering Bible questions at: https://elevatingyourlife.org/. 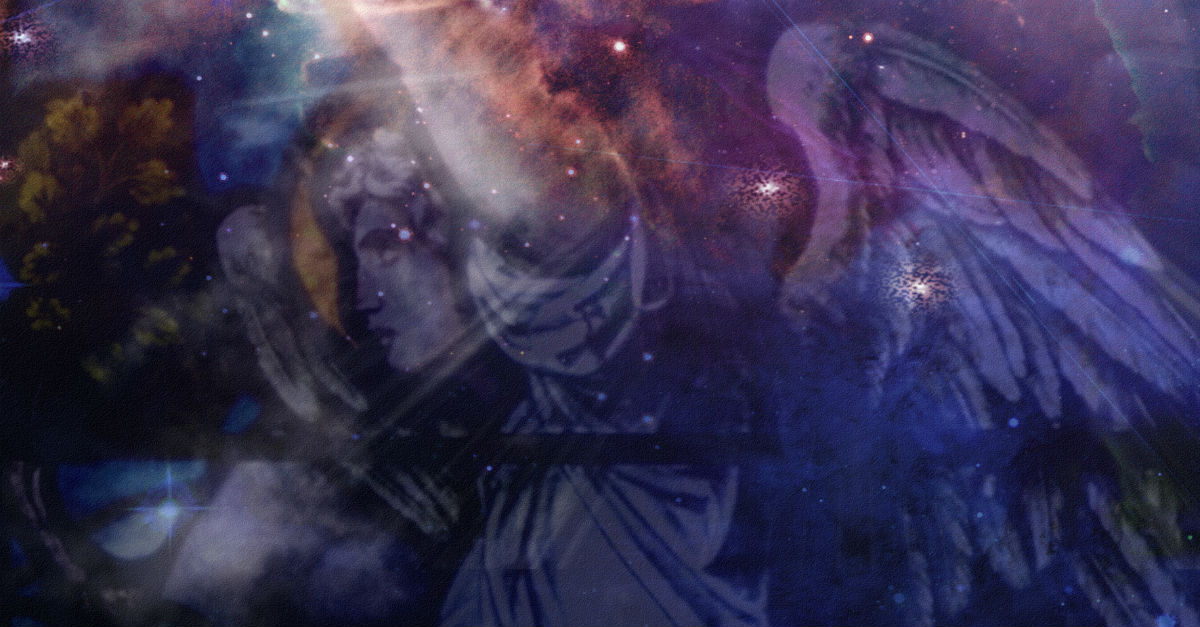