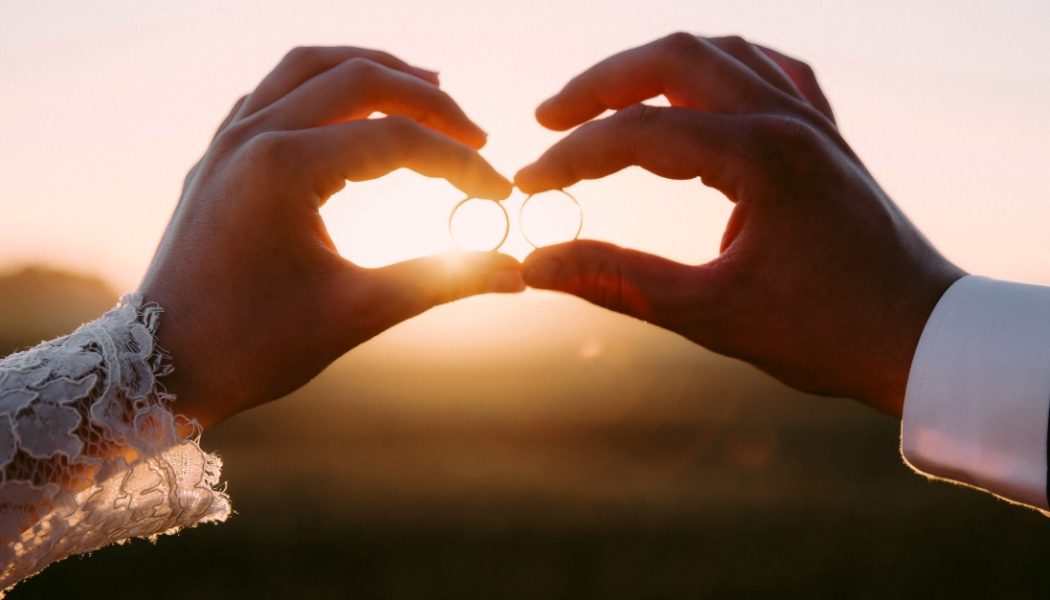 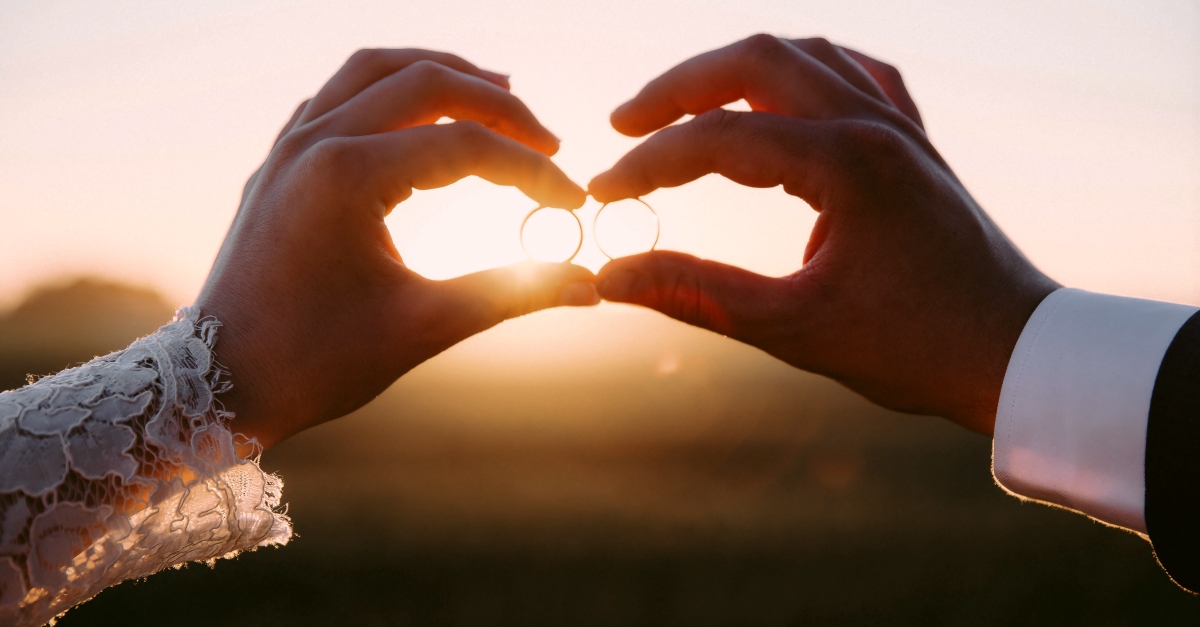 The word “love” is a flexible term in the English language. A person can say, “I love tacos” in one sentence and, “I love my husband” in the next. It has several different meanings in our culture, but there are four unique words in ancient Greek that describe the range of meaning the English word love conveys.

Eros: Eros is the word often used to express sexual love or the feelings of arousal that are shared between people who are physically attracted to one another.

Storge: Storge refers to natural, familial love. Storge (a word not found in the Bible) refers to the type of love shown by a parent for a child.

Agape: Agape is defined as a self-sacrificing love. It is the love that focuses on the will, not the emotions, experiences, or libido. It is the love God shows his people in sending his Son, Jesus, to die for our sins.

Philia: Philia refers to brotherly love and is most often exhibited in a close friendship.

“Let marriage be held in honor among all, and let the marriage bed be undefiled, for God will judge the sexually immoral and adulterous.” Hebrews 13:4

“Do not deprive one another, except perhaps by agreement for a limited time, that you may devote yourselves to prayer; but then come together again, so that Satan may not tempt you because of your lack of self-control.” 1 Corinthians 7:5

One example of this beautiful imagery is found in the Song of Solomon.

Max Lucado once said, “If God had a refrigerator, your picture would be on it. If He had a wallet, your photo would be in it. He sends you flowers every spring and a sunrise every morning… Face it, friend. He is crazy about you!” God is not only crazy about us individually; he wants us to experience the joy of intimacy in marriage.

In many passages, the Song of Solomon celebrates the romantic aspects of Eros. Poetry was written expressing the passionate love of King Solomon for his new bride, and hers for him.

“Oh, that he would kiss me with the kisses of his mouth! For your love is more delightful than wine. The fragrance of your perfume is intoxicating; your name is perfume poured out. No wonder young women adore you. Take me with you — let us hurry. Oh, that the king would bring me to his chambers.” Song of Solomon 1:2–4.

Heather Riggleman calls Nebraska home (Hey, it’s not for everyone) with her three kids and husband of 20 years. She writes to bring bold truths to marriage, career, mental health, faith, relationships, celebration, and heartache. Heather is an author and a former national award-winning journalist. Her work has also been featured on Proverbs 31 Ministries, MOPS, Today’s Christian Woman and Focus On the Family. You can find her at heatherriggleman.com or connect with her on Instagram.