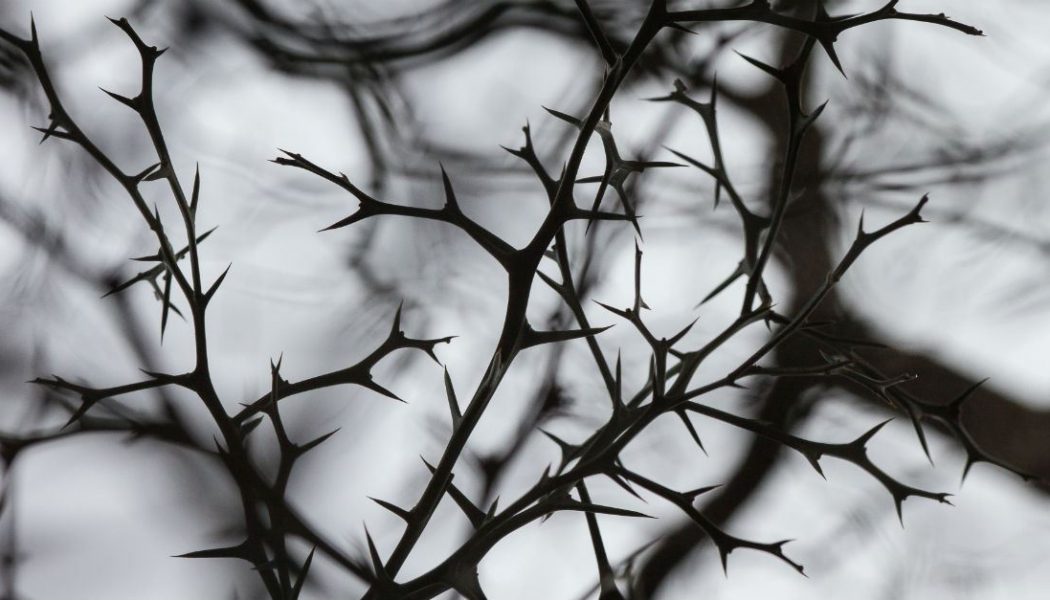 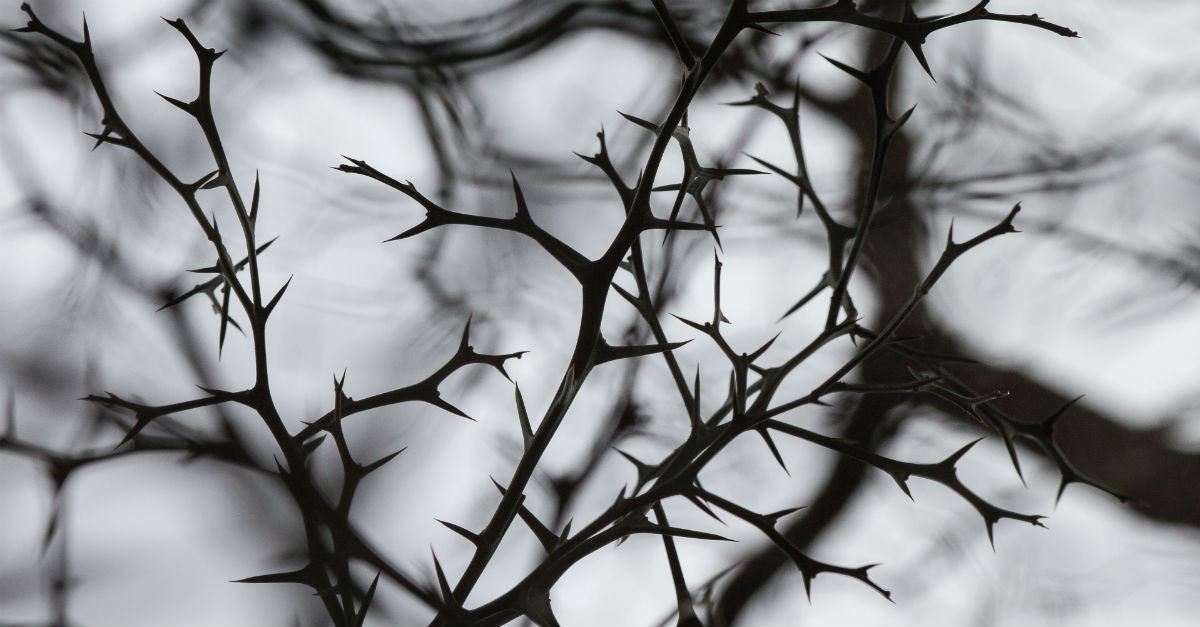 Christianity.com: What is the unforgivable sin described in Mark Chapter 3?-Brian Hedges from christianitydotcom2 on GodTube.

Transcription of the video above: One of the first people that I led to Christ many years ago was a young man who believed that he had committed the unforgivable sin. In fact, that was the thing. He had been raised in a Christian home, but that was the thing that had kept him from Christ for some time because he believed that he had blasphemed the Holy Spirit, and he had committed this sin that was unpardonable, and certainly Christians who have been haunted by these words of Jesus … We find them in the gospels. One of the places we find them is in Mark chapter 3 where Jesus says that, “All sins will be forgiven the children of men, and whatever blasphemies they utter, but whoever blasphemes against the Holy Spirit never has forgiveness, but is guilty of an eternal sin.”

I’ve met Christians who thought that they had committed this. One of the classic examples is John Bunyan in his spiritual autobiography, Grace Abounding to the Chief of Sinners. He talks about these months of agony and torment that he experienced because he believed he had committed this sin.

It’s an important question to answer. What is the unforgivable sin? I think if we just go back to the context where Jesus said this, it becomes pretty clear what this is. In the context, Jesus had performed miracles, and many of His miracles were exorcisms where He had cast demons out of people, and there were people who were criticizing Jesus, they were not believing in Jesus, even in the face of this irrefutable evidence of the power of God on His life, the power of the Spirit working through Him, and so His accusers came and they said, “You’ve cast out demons by the power of demons,” and so they called Jesus the Elzebub, that Jesus Himself was casting out demons by the power of demons.

What they were doing is they were in the face of the clear and irrefutable evidence of the power of God working in the life of Jesus Christ. They were witnessing this in person, and, in the face of that, they were attributing the work of the Holy Spirit through Jesus Christ to the work of Satan, and it’s in that context that Jesus says, “They have blasphemed the Holy Spirit, and they have committed a sin, which is a sin that cannot be forgiven.

When I ask this question today, can a Christian today commit an unforgivable sin? I think we’re in a different situation, that we’re not eyewitnesses to Jesus, so we’re not seeing these miracles of Jesus firsthand ourselves, so there’s a difference there, and for any person who believes that Jesus is the Christ, that Jesus is the Son of God, and who wants their sins to be forgiven, certainly their sins can be forgiven. All sins can be forgiven.

The one thing that would be dangerous is for a person to have studied for themselves the record of Christ’s work in the gospel and believe that Jesus Christ really did perform miracles, but then be utterly convinced in their own mind and heart that this was not God at work, but that it was actually an evil power at work, and so to call Jesus evil and say that it was by the power of evil that Jesus did the miracles that He did, and for a person to come to that conclusion as their settled opinion about Jesus Christ, that would be a very dangerous thing, but for anyone who wants their sins forgiven and believes that Jesus Christ is the Son of God, was anointed the the Spirit and asks Him to forgive their sins, that person can be forgiven of their sins and has not committed an unforgivable sin.

The unpardonable or unforgivable sin, also known as the “blasphemy of the Holy Spirit,” is referenced in Mark 3 and Matthew 12. Jesus declared, “Truly I tell you, people can be forgiven all their sins and every slander they utter”, but then He provides one exemption: “Whoever blasphemes against the Holy Spirit will never be forgiven; they are guilty of an eternal sin” (Mark 3:28-29).

Furthermore, in Matthew 12, Jesus discussed the unforgivable sin. Christians sometimes misconstrue His comments and end up fearful that they could commit an unforgivable offense. The context of today’s passage helps us understand why that is not the case.

Christ used the power of the Holy Spirit to heal a demon-possessed man who was deaf and mute. Amazed onlookers began to suspect He was the promised Messiah (Matthew 12:22), so religious leaders tried to quell the crowd’s growing excitement: they claimed the Lord was Satan’s fellow worker, who had used the Devil’s power to accomplish this miracle. Christ refuted their statement and in Matthew 12:32 said, “Whoever speaks against the Holy Spirit, it shall not be forgiven him.”

Jesus’ comments addressed a very specific situation unique to His time. Though the Pharisees had themselves seen the Lord heal many people through the Spirit, they attributed the miraculous work to Satan. Jesus declared that this sin—claiming that God’s Holy Spirit was the unclean spirit of the Devil—was unforgivable.

The sin was blasphemy, done deliberately and without repentance, by knowledgeable religious people, despite irrefutable evidence to the contrary. This situation – personally witnessing Jesus’ miracles and blaspheming the Spirit – cannot be repeated today.

Numerous New Testament verses assure us that no iniquity committed today is beyond the scope of divine forgiveness. The unpardonable sin Jesus referred to was something that could take place only when He lived on earth. So if guilt threatens to overwhelm you, read Romans 8:1 with gratitude.

Taken from “What Is the Unpardonable Sin?” by In Touch Ministries (used by permission). 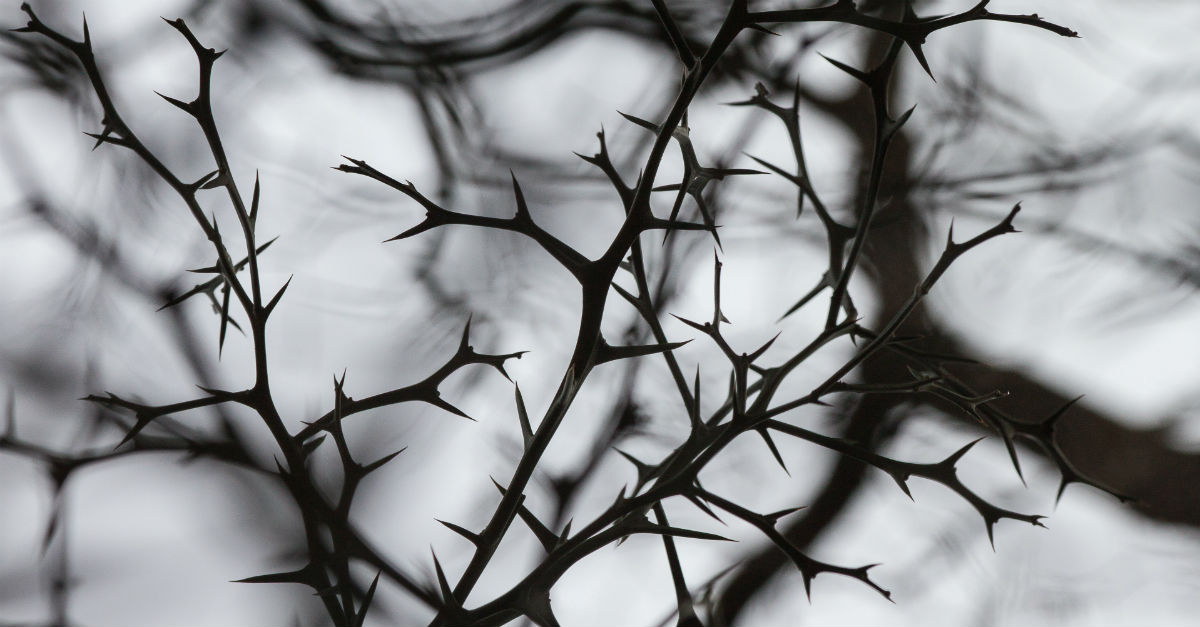