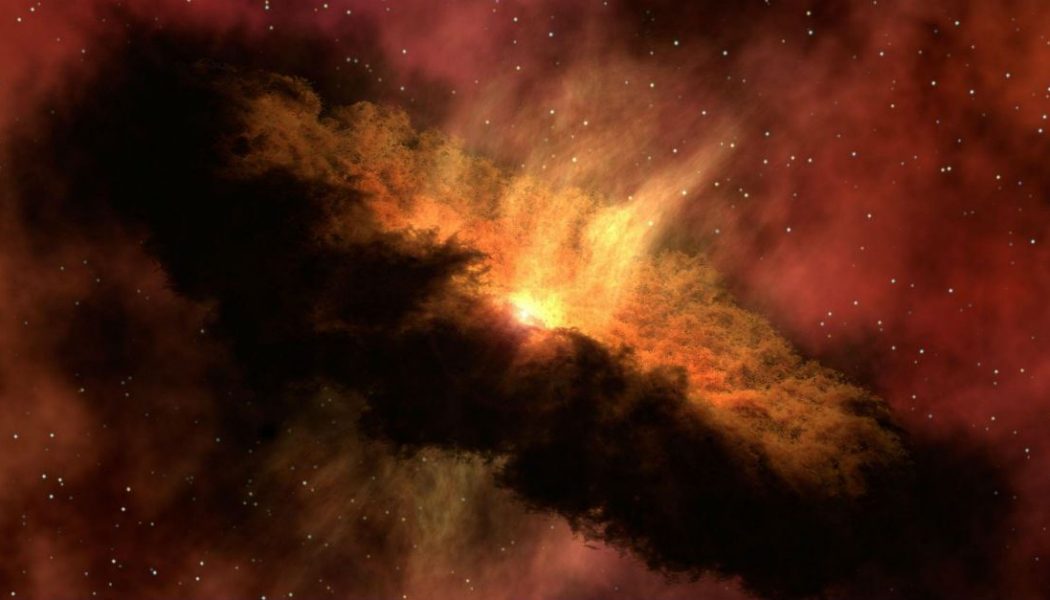 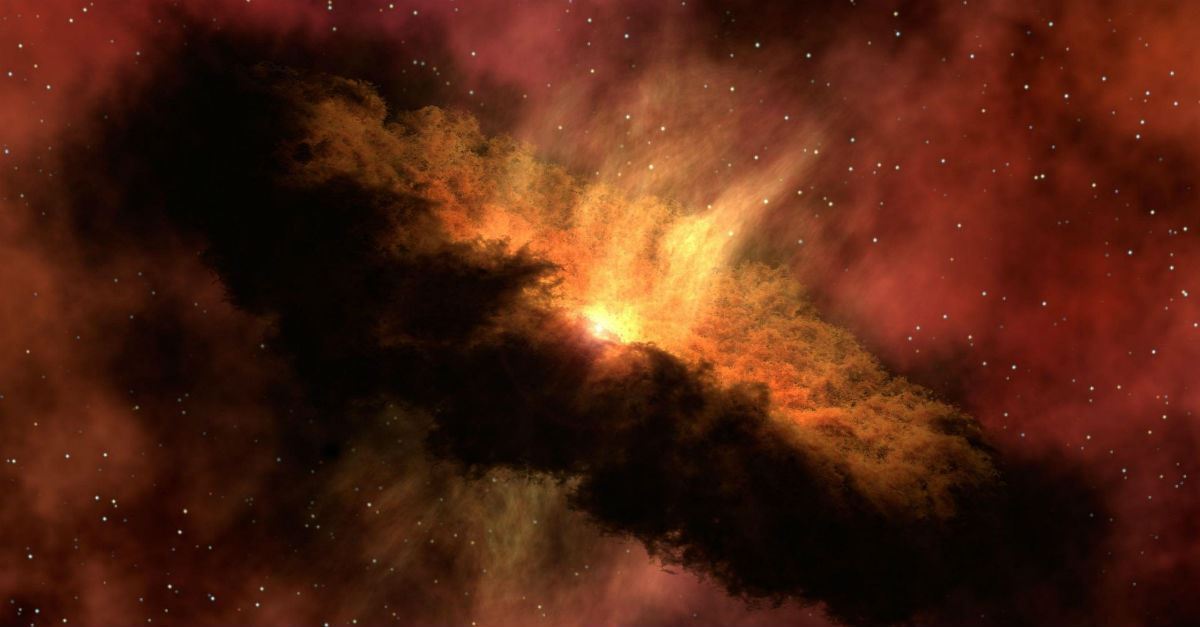 “Hell is a place of total, conscious, eternal separation from the blessings of God,” Bryan Chapell, president of Covenant Theological Seminary, said in the video below. “And there’s a sense in which hell is people getting exactly what they want.” In that if a person rejects God all throughout life, never submitting to him in repentance, then the person will enter eternity after death without God.

What Happens after Death?

We know from Romans 3:23 that everyone has sinned and therefore stand condemned before a holy God. But John 3:16-17 tells us that because of God’s great love for the whole world, he stepped in to rescue people from this helpless trajectory, if they only trust in Christ Jesus – the Messiah (John 20:31), God incarnate (Matthew 1:23; John 1:1-3; John 1:14). This rescue is not forced but received by grace through faith. And should someone die without faith in God, the Bible says their sin has condemned them to hell.

The Bible does not indicate further opportunity to receive salvation after a person dies (Hebrews 9:27). Jesus told a parable illustrating this in Luke 16:19-31. Verse 26 describes “a great chasm” between heaven and hades (meaning: place of the dead) that is “set in place,” so that no one can cross from one side to the other.

Alistair Begg posed the question “Is Jesus Christ true in what he says?” in the video below. “If Jesus Christ is Lord, then I have to believe exactly what he taught,” Begg said. “If we start from that premise, then we can’t simply excise the hard parts out of it. We’ve got to take him at his word. The most loving person who has ever lived spoke so straightforwardly about the awfulness of hell.”

Hell Meaning: The Difference Between Gehenna, Sheol, and Hades

In the New Testament, the word hell is translated from the Greek word, Gehenna, which is Hebrew for the “Valley of Hinnom” (Strong’s 1067). This is a place southwest of Jerusalem where, years before the Jews inhabited Israel, pagans in the land would worship Molek by sacrificing children (Leviticus 18:21; Leviticus 20:2-5; Deuteronomy 12:31).

“This was a place outside Jerusalem’s walls desecrated by Molech worship and human sacrifice, thus turned into the dump where rubbish and refuse were burned. The smoldering fires and festering worms made it a graphic and effective picture of the fate of the damned,” according to David Guzik.

In the Old Testament, the King James Version translates שְׁאוֹל as hell, but this is more appropriately translated by most other versions as sheol, meaning underworld or “place to which people descend at death” (Strong’s 7585).

In the New Testament, this word is translated as hades in Greek, which also refers to the place of the dead.

In this passage we find the term hades, which is the invisible world of the dead (Strong’s 86).

“The New Testament use of Hades builds on its Hebrew parallel, Sheol, which was the preferred translation in the Septuagint,” according to Baker’s Evangelical Dictionary.

Hell Described in the Bible

The word of God warns about hell describing it with images of darkness, gnashing of teeth, fire, and complete separation from God.

From the oldest book of the Bible (Job) to the last book (Revelation), darkness is consistently associated with hell. Job writes of a “land of deepest night, of utter darkness and disorder,” (Job 10:21-22) a “realm of darkness” (Job 17:13), even a “day of darkness” (Job 15:23). Other references throughout the Bible include:

Jesus, who spoke about hell more than anyone else in the Bible, used this phrase to describe the intense suffering in hell. According to Strong’s 1030, gnashing means binding or grinding.

Isaiah in the Old Testament prophesied about hell as the place where “the fire that burns them will not be quenched” (Isaiah 66:24). This unquenchable fire is also referenced in Mark 9:43 and Mark 9:48.

Other fire references throughout the Bible include:

Often without knowing it, both the redeemed and the unrepentant experience God’s blessings on earth (Matthew 5:45; Luke 6:35; Romans 2:4). Hell, however, is eternal separation from God’s presence, love, and other blessings.

Here are Bible passages describing the reality of hell as separation from God:

This section was adapted from “What is Hell Like?” on Christianity.com.

Why Is Hell Eternal?

In a few verses referenced above (such as: Matthew 18:8, Matthew 25:41, Mark 9:48) the Bible includes a striking qualifier to its description of hell – eternal.

“Scripture is quite clear that hell is indeed everlasting. Yes, Scripture speaks of hell as ‘death’ and ‘destruction’ but defines these in terms of a place where ‘they will be tormented day and night forever and ever’ (Revelation 20:10). Why must this go on forever?” Russel Moore asked in his article.

He then offered two reasons why hell is eternal.

1. Sin is more serious than we realize.

2. Sin does not disappear.

Those in hell do not love the Lord their God with all their heart, souls, and mind (Matthew 22:37), but are completely handed over to the fullness of human nature without God’s grace. The condemnation continues for eternity because the sin does too. Hell is the final “handing over” (Romans 1) of the rebel to who he wants to be, and it’s awful.

This section was adapted from “Why Is Hell Eternal?” on Christianity.com.

What Is the Lake of Fire?

This is a place is reserved for Satan and his demons, not intended for God’s beloved creation (John 3:16-17, John 10:10). 2 Peter 3:9 confirms that the Lord does not want anyone to perish in this final judgement but wants everyone to repent from sin and follow Jesus.

Read “How Can I Have Assurance of Salvation?” for how God himself made a way able to prevent anyone from the fate of hell. 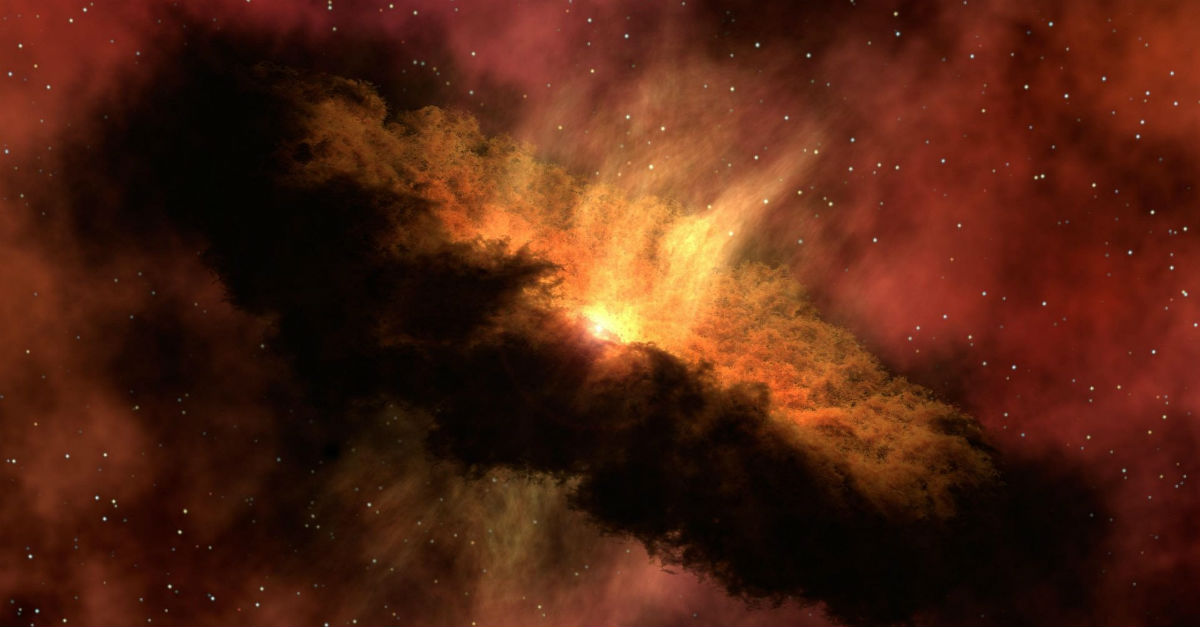