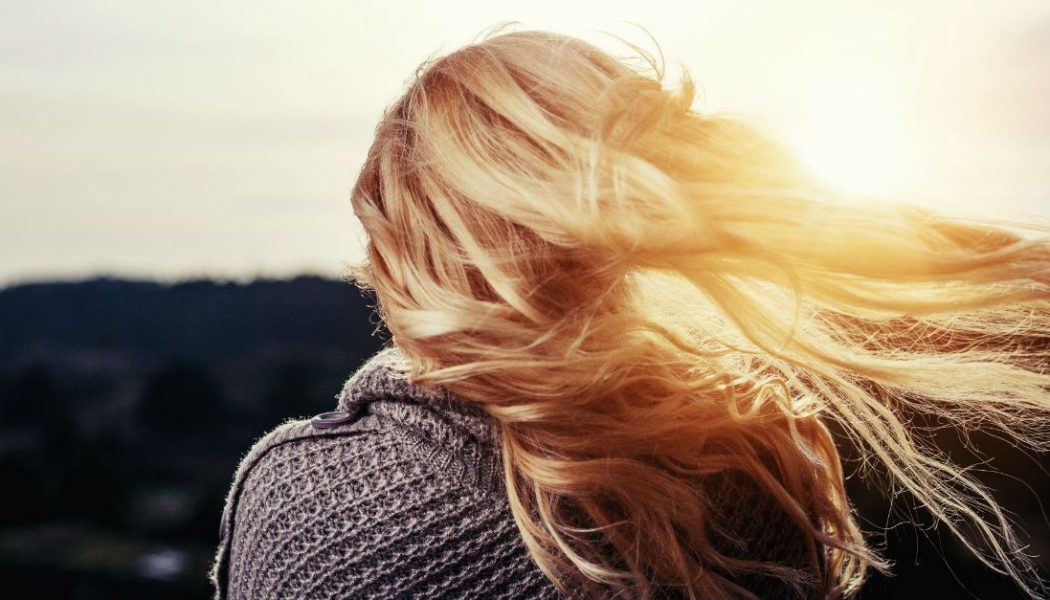 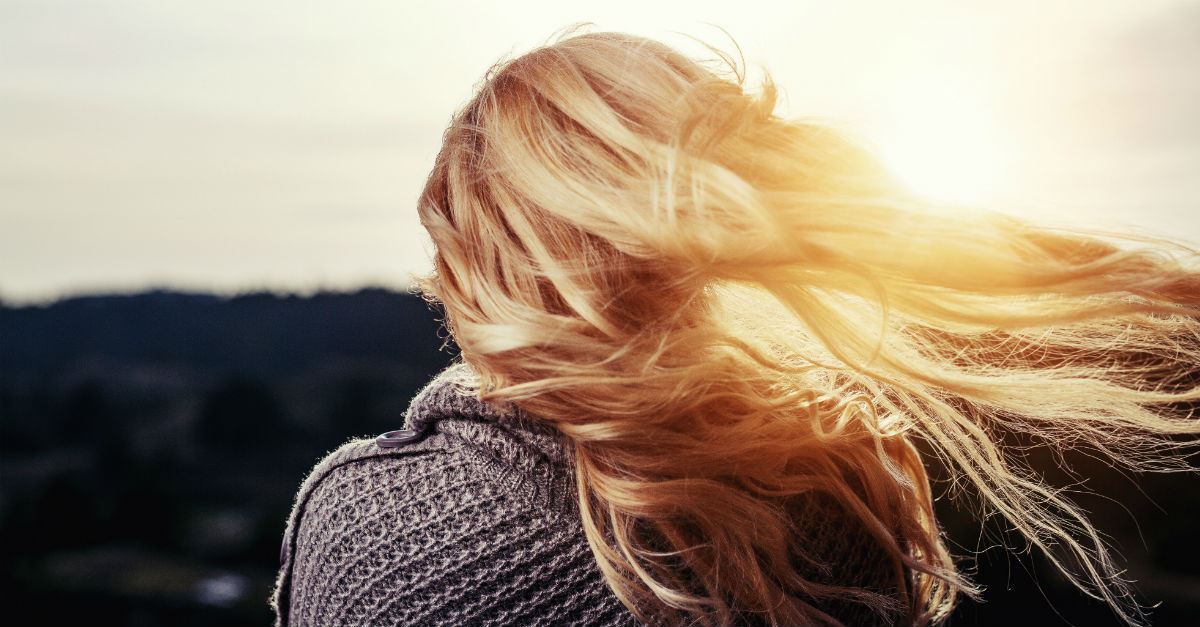 “Gentiles means nations,” according to Smith’s Bible Dictionary. The term Gentile doesn’t really describe who someone is, but rather who they are not – a Jew. A Gentile is one belonging to any nation or people group other than the Jewish people group. Therefore, to grasp the significance of what it is to be Gentile, we must first grasp what it is to be Jewish.

We know from biblical accounts that God gave the Jewish nation (Israel):

Gentile nations did not have the same access to knowledge of God’s laws, and they usually broke God’s laws repeatedly and in reprehensible ways (Genesis 6:5, Genesis 18:20-21, Judges 19).

But Biblical accounts plainly show that the Jewish people were not inherently any less sinful than Gentiles (Exodus 32:1-22). Only because they were chosen by God in his grace and mercy, Jews had hope for the atonement of their sins (Leviticus 16:30,34; Deuteronomy 7:6-8).

However, Gentile nations were not completely without hope. God demonstrated His heart for the nations by including them in His covenant with Abraham – the father of Israel.

God’s Promise for Jews and Gentiles

1. God’s promise to make Abraham into a great nation – Israel.

But as Abraham and his wife Sarah aged without bearing any children, this promised became increasingly difficult to believe. In time, God fulfilled His promise by providing the couple with a son, Isaac (Genesis 21:2). God provided! Now it would actually be possible to build a nation – one child at a time. However, the story took a turn when God told Abraham to sacrifice his only son.

Abraham shows his reverential obedience to God by taking Isaac up to the alter. With Abraham’s heart fully surrendered to God’s revealed will, we pick up in Genesis 22, where the angel of the Lord stopped Abraham from killing Isaac and provided a substitute sacrifice (an allegory for the coming Jesus Christ).

2. God’s promise to bless the nations of the earth – the Gentiles.

The next passage mirrors Abraham’s obedience and God’s promise back in Genesis 12. In both Scripture passages, God’s promise to make Abraham into a great nation is also a promise of blessing for the nations – the Gentiles.

“The angel of the LORD called to Abraham from heaven a second time and said, ‘I swear by myself, declares the LORD, that because you have done this and have not withheld your son, your only son, I will surely bless you and make your descendants as numerous as the stars in the sky and as the sand on the seashore. Your descendants will take possession of the cities of their enemies, and through your offspring all nations on earth will be blessed, because you have obeyed me’” (Genesis 22:15-18).

God’s plan all along was one of blessing for all nations. Because of Israel’s witness to God’s power and love, Gentiles throughout the Old Testament were drawn to the God of Israel. They came to know God by the testimony of his people and the Word he revealed.

How Could Gentiles Worship God?

Israel was to be an example for Gentiles.

God made it clear in Deuteronomy 4:5-8 (and elsewhere, such as in Isaiah 49:6) that Israel was to be a witness to the world. As Gentiles were drawn to the God of Israel, the Lord gave Moses and Aaron instructions for circumcising those who wanted to be grafted into the Jewish faith and worship God (Exodus 12:47-48). John Gill’s commentary explains the significance of circumcising Gentile converts:

“For by this means [a Gentile] would become a proselyte of righteousness and in all respects as an Israelite, or son of Abraham, a native and proper inhabitant of Canaan, enjoying all the privileges and immunities of such.”

In most cases where the word Gentile is used in the Old Testament, it’s used negatively, referencing their wickedness and warning Israel to be separate from them. God insisted on this separation not because the Jewish ethnicity was anything holy in itself, but to protect the purity of their faith. Still, Jews were often drawn astray to the gods of other nations (1 Kings 11:1-6).

Gentile converts were welcome, but not their sinful beliefs and practices. Gentiles, like the Jews, needed their sin to be cleansed in order to have peace with God. Before Jesus Christ came to completely forgive (Ephesians 1:7-8) and take away sin (1 John 3:5), this meant rigorously keeping the Law of Moses and sacrificing when the Law was inevitably broken.

Gentiles in the Old Testament: How Were They Treated?

God declared and demonstrated his heart for the nations from the beginning in the way he reached out to Gentiles and welcomed them into the faith.

1. God reached out to Gentiles.

Nineveh: The Assyrian city, Nineveh, was a sinful Gentile city in desperate need of repentance, unbeknownst to them. God told the Jewish prophet, Jonah, “Go to the great city of Nineveh and preach against it, because its wickedness has come up before me” (Jonah 1:2). Once they heard Jonah’s message, they believed God and repented from evil (Jonah 3:5-8). Then, “when God saw what they did and how they turned from their evil ways, he relented and did not bring on them the destruction he had threatened” (Jonah 3:10).

Hagar: God also reached out to Hagar, a Gentile slave of Abraham and Sarah, when she was treated poorly and in need. (See Genesis 16.)

2. God welcomed Gentiles into the faith.

Ruth: Ruth, a childless Gentile widow, went with her mother-in-law to live in Israel, seeking refuge under the wings of the God of Israel (Ruth 2:12). God cared for the women, vulnerable and alone, by providing Ruth with a good husband and a son. She was not only included in God’s blessings, but also in the lineage of Jesus Christ.

Rahab: The man who married Ruth was the son of another Gentile woman, Rahab. Rahab was spared from death as the city of Jericho burned (Joshua 6:25) because she had faith in the God of Israel (Ruth 2:9-11) and protected Jewish men spying out her country (Ruth 2:4). Rahab is the first recorded Gentile convert.

God also allowed Gentile nations to flourish and even conquer Israel in his righteous judgement, like in Ezra 5:12.

Gentiles in the New Testament: What Did Jesus Say?

Although Jesus focused his limited time of earthly ministry teaching and making disciples of Jewish people, he knew the ultimate plan was for all nations to hear the gospel. God’s salvation was, as Paul said, “first for the Jew, then for the Gentile” (Romans 1:16, Romans 2:10).

Jesus intentionally interacted with Gentiles in front of his disciples, leaving them an example of God’s heart for the nations.

1. Jesus desired the Gentiles (the nations) in his kingdom.

The Devil attempted to exploit and pervert this desire in Matthew 4: 1-11 when he temped Jesus with “all the kingdoms of the world and their splendor” (Matthew 4:8). The redemption of all nations in the world was vital to Jesus’ plan, as expressed in John 3:16-17.

2. Jesus felt compassion and showed love for Gentiles (and the Samaritans: those with mixed Jewish and Gentile heritage).

Jesus healed a Canaanite woman’s demon-possessed daughter and praised the woman’s faith (Matthew 15: 21-28). He also healed a Romans centurion’s paralyzed servant (Matthew 8:5-13). Jesus engaged with a Samaritan woman and shared the good news about salvation with her in John 4:1-26.

3. Jesus told his disciples to go to the nations with the gospel.

The last recorded words Jesus said before ascending to heaven after his death and resurrection were these:

“All authority in heaven and on earth has been given to me. Therefore go and make disciples of all nations, baptizing them in the name of the Father and of the Son and of the Holy Spirit, and teaching them to obey everything I have commanded you. And surely I am with you always, to the very end of the age” (Matthew 28: 18-20).

4. Jesus sent the Apostle Paul to the Gentiles.

Jesus appeared to Paul (Acts 9) and named Paul his “chosen instrument to proclaim [his] name to the Gentiles and their kings and to the people of Israel” (Acts 9:15). Paul spent the rest of his life preaching the gospel and making disciples among Gentiles as well as Jews.

Jews viewed Gentiles as inherently unclean, which was a significant problem in the early church. Throughout Paul’s ministry, he spoke out against this stigma and preached Jesus to the Gentiles (Romans 3:22, Romans 10:12, Galatians 3:28, Colossians 3:11).

The Apostle Peter’s stigma about Gentiles was also challenged. He had a vision (Acts 10:9-22) in which a voice told him, “Do not call anything impure that God has made clean” (Acts 10:15). This referred to Gentiles, and Peter ended up inviting Gentile visitors into his home as guests, which would have made him unclean under Jewish law. But those who are in Christ are cleansed from all their sin by the blood of Jesus (1 John 1:7).

God showed the Apostle John a vision of heaven, recorded in the Book of Revelation. In it, God’s kingdom was full of people – Jews and Gentiles – worshipping their savior.

“I looked, and behold, a great multitude that no one could number, from every nation, from all tribes and peoples and languages, standing before the throne and before the Lamb, clothed in white robes, with palm branches in their hands, and crying out with a loud voice, ‘Salvation belongs to our God who sits on the throne, and to the Lamb!’” (Revelation 7:9-10).

Here are 15 Bible verses about taking God’s gospel to the nations.

Cru.org, “Jesus and the Gentiles.” 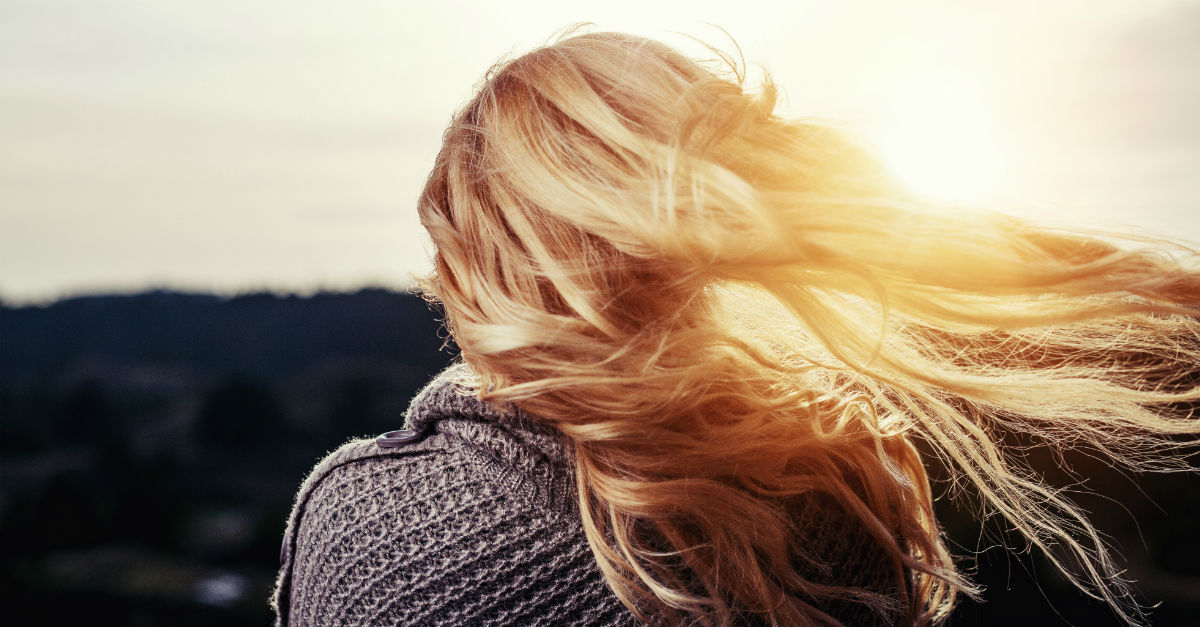