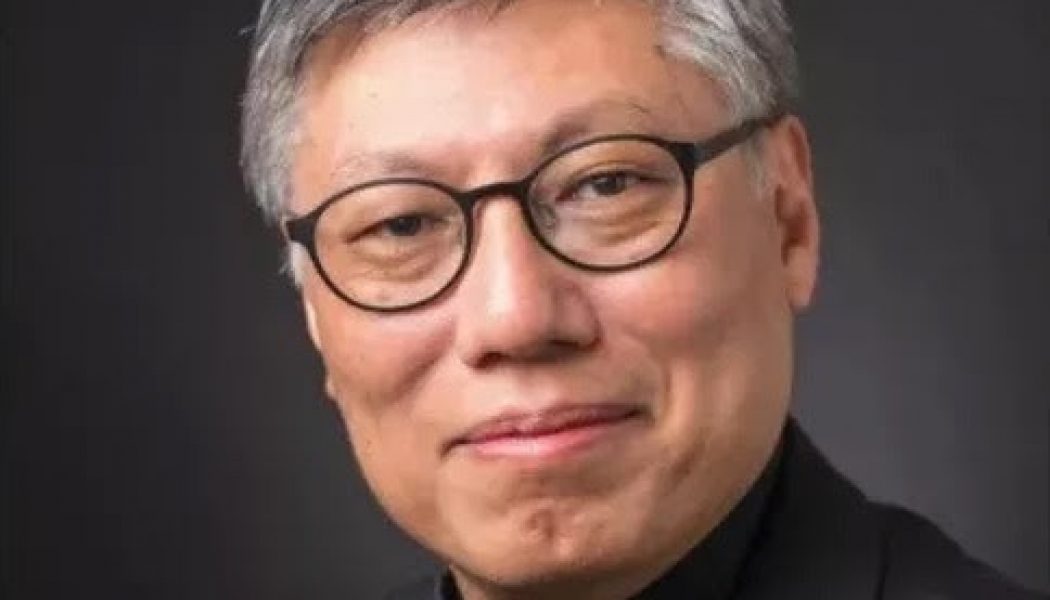 Pope Francis has appointed Stephen Chow Sau-yan, SJ, as the new Bishop of Hong Kong in a long-awaited appointment. Appointing a bishop to Hong Kong took more than two years, as Vatican officials searched for a candidate who could earn trust amid a complex and fractious political environment

The diocese has been without a permanent leader for more than two years, since the January 2019 death of Bishop Michael Yeung Ming-cheung.

Fr. Chow has been provincial of the Chinese province of the Society of Jesus since January 2018. He has held several appointments in the Hong Kong diocese, including a term on the diocesan presbyteral council from 2013 to 2017, and membership of the diocesan educational council since 2017. No date for his installation has yet been set.

Sources close to the appointment confirmed The Pillar on Monday that Chow’s appointment was the fruit of almost a year of deliberation over his candidacy, and that the Jesuit priest had initially refused the appointment. He is the third candidate to have received papal approval for the job, but the first to have been publicly announced; the previous two candidates were withdrawn over political concerns prior to public announcement.

The vacancy of the Diocese of Hong Kong has come at a time of acute political pressure in Hong Kong, and ongoing tension over the Vatican’s controversial agreement with China on the appointment of bishops for Chinese dioceses.

Shortly after Bishop Yeung died in 2019, widespread civil unrest and pro-democracy demonstrations began in Hong Kong, in response to attempts by the local government to pass a law which would have allowed some Hong Kong citizens to be extradited to the mainland for trial.

The proposed law was eventually abandoned after months of escalating protests.

The Vatican’s first choice to replace Yeung was Hong Kong auxiliary Bishop Joseph Ha Chi-shing, but his appointment was cancelled after it had already received papal approval, because of objections of the Chinese government following Ha’s public attendance at pro-democracy demonstrations in 2019, according to multiple sources in Rome and Hong Kong.

The second candidate, Hong Kong vicar general Fr. Peter Choy Wai-man, also had his candidacy approved and then rescinded in 2020, this time over concerns he was too close to the mainland government and would prove unacceptable to the local Catholic community and clergy, the same sources confirm.

During the interim, the diocese has been led by the bishop emeritus, Cardinal John Tong Hon, 81.

Sources close to the Congregation for the Evangelization of Peoples confirmed to The Pillar on Monday that Fr. Chow has been the preferred candidate of the Holy See since last summer; his name emerged as the consensus recommendation to Pope Francis in September last year.

Born in Hong Kong, Chow attended a secondary school staffed by Irish Jesuits before he enrolled at the University of Minnesota as an undergraduate. Chow earned a graduate at Minnesota in educational psychology before he entered the Society of Jesus in 1984. His novitative was in Dublin.

After he was ordained a priest, Chow earned a master’s degree in organizational development at the University of Chicago, and in 2006 finished a doctorate at Harvard University, in psychology and human development. The priest served as supervisor of Hong Kong’s Wah Yah college, the secondary school from which he had graduated, until he became Jesuit provincial in 2017.

“Fr. Stephen is probably the candidate most uniquely suited to squaring the circle between the priorities of the diocese, the mainland government and the Holy See,” one priest close to the Congregation told The Pillar.

He is truly Chinese, with a Western education, and a native Hong Konger. Lacking perspective – or having only one perspective – will not be a problem for him. In many ways he’s the candidate most likely to unite [the diocese].”

The task of filling Hong Kong’s episcopal vacancy with a credible candidate has been seen by many Vatican watchers as a crucial test of the Vatican-China deal, which was renewed in October for a further two years. Critics of the agreement have noted that, rather than facilitating the appointment of candidates to Chinese dioceses, the arrangement has largely led to gridlock in the appointments process, while the Communist Party has ramped up its campaign for the “sinicization” of religion in China.

Multiple sources close to the appointment process told The Pillar on Monday that while Chow has been the Vatican’s preferred candidate since last September, he declined the appointment during Lent of this year.

“He was reluctant, you can say that,” said one official in Rome close to the Secretariat of State. “In fact, he said ‘no’, first that he would not like to be considered and then declining the appointment itself.”

A Chinese ecclesiastical official close to the Hong Kong appointment process told The Pillar on Monday that Chow had faced “enormous pressure” to reconsider and accept the appointment, and that he had eventually agreed under repeated Vatican requests.

The source close to the Congregation for the Evangelization of Peoples confirmed this to The Pillar, saying “[Fr. Chow] wasn’t quite put under religious obedience as a Jesuit to accept, but it was made clear that this was a service to the Church, and to the diocese, that he was being called to say yes to, whatever his reservations.”

Chow will become bishop of a diocese under mounting pressure from the mainland government, which has launched a crackdown on civil liberties in the special administrative region since last year. In July, 2020, the mainland imposed a tough new National Security Law, which restricts freedom of speech and assembly. Since then, the government has arrested several prominent pro-democracy activists, politicians, and journalists, many of them Catholics.

The local Church has also come under pressure.

Last year, Cardinal Hon warned priests in the diocese to steer clear of politics in their homilies. In a letter sent to all clergy, the cardinal warned that “the homily is not meant to convey the preacher’s personal views (such as his own view on a social or political issue) but God’s message.”

Catholic schools in the diocese have also been told to ensure that teachers “foster the correct values on national identity” and ensure respect for Chinese national symbols in Catholic schools,  including the Chinese flag and national anthem.

Tapered baguette cubic zirconia engagement ring. , if it doesn’t integrate seamlessly with your policy systems), then its value might not be so high as far as insurance. What rights you have over your data.