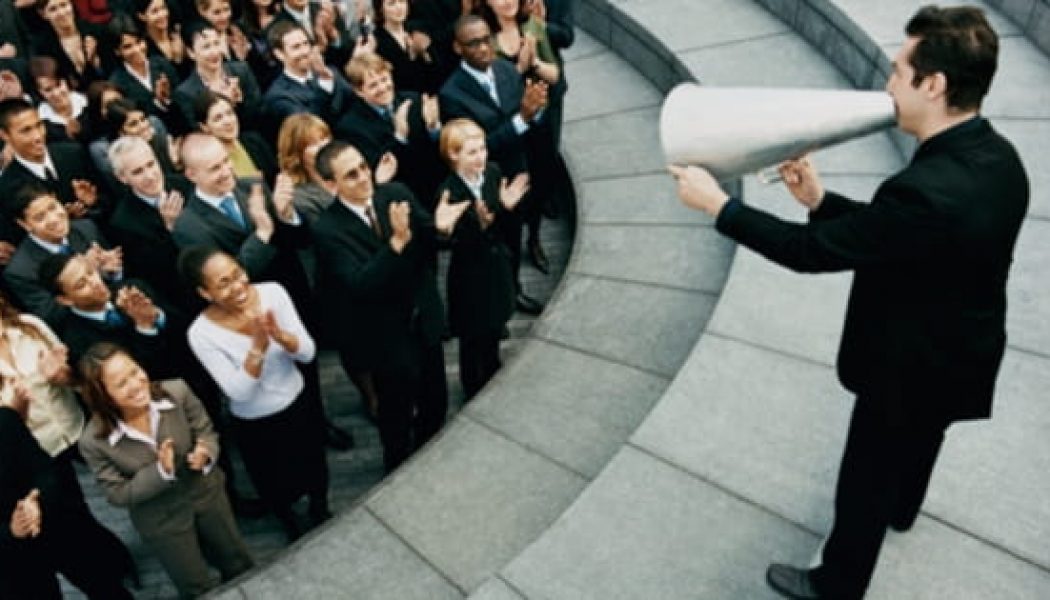 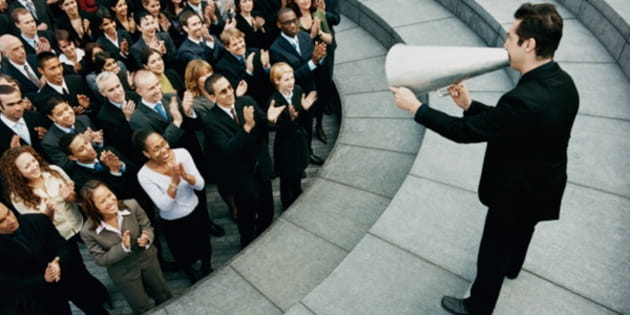 With two landmark gay marriage cases before the Supreme Court we are already seeing a flurry of articles, posts, tweets, and status updates about the triumph it will be when America finally embraces equality for all and allows homosexuals to love each other. These tweets and posts and articles perfectly capture the reason why the arguments for gay marriage have become so persuasive so fast. Given the assumptions and patterns of thinking our culture has embraced in the last fifty years, the case for gay marriage is relatively easy to make and the case against it makes increasingly little sense.

I don’t think the arguments or gay marriage are biblically faithfully, logically persuasive, or good for human flourishing in the long run, but they are almost impossible to overcome with most Americans, especially in younger generations. By and large, people don’t support gay marriage because they’ve done a lot of reading and soul searching, just like people didn’t oppose it on high flying intellectual grounds either. For a long time, homosexuality seemed weird or gross. Now it seems normal. More than that, it fits in perfectly with the dominant themes and narratives shared in our culture. Gay marriage is the logical conclusion to a long argument, which means convincing people it’s a bad idea requires overturning some of our most cherished values and most powerful ideologies.

Think of all the ways gay marriage fits in with our cultural mood and assumptions.

1. It’s about progress. Linking the pro-gay agenda with civil rights and women’s rights was very intentional, and it was a masterstroke. To be against gay marriage, therefore, is to be against enlightenment and progress. It puts you on the “wrong side of history.” Of course, most people forget that lots of discarded ideas were once hailed as the inevitable march of progress. Just look at Communism or eugenics or phrenology or the Volt. But people aren’t interested in the complexities of history. We only know we don’t want to be like the nincompoops who thought the sun revolved around the earth and that slavery was okay.

2. It’s about love. When gay marriage is presented as nothing but the open embrace of human love, it’s hard to mount a defense. Who could possibly be against love? But hidden in this simple reasoning is the cultural assumption that sexual intercourse is necessarily the highest, and perhaps the only truly fulfilling, expression of love. It’s assumed that love is always self-affirming and never self-denying. It’s assumed that our loves never require redirection. Most damagingly, our culture (largely because of heterosexual sins) has come to understand marriage as nothing but the state sanctioning of romantic love. The propagation and rearing of children do not come into play. The role in incentivizing socially beneficial behavior is not in the public eye. People think of marriage as nothing more than the commitment (of whatever duration) which romantic couples make to each other.

3. It’s about rights. It’s not by accident the movement is called the gay rights movement. And I don’t deny that many gays and lesbians feel their fundamental human rights are at stake in the controversy over marriage. But the lofty talk of rights blurs an important distinction. Do consenting adults have the right to enter a contract of their choosing? It depends. Businesses don’t have a right to contract for collusion. Adults don’t have a right to enter into a contract that harms the public good. And even if you think these examples are beside the point, the fact remains that no law prohibits homosexuals (or any two adults) from making promises to each other, from holding a ceremony, from entering into a covenant with each other. The question is whether the government should bestow upon that contract the name of marriage with all the rights and privileges thereto.

4. It’s about equality. Recently, I saw a prominent Christian blogger tweet that she was for gay marriage because part of loving our neighbor is desiring they get equal justice under the law. Few words in the American lexicon elicit such broad support as “equality.” No one wants to be for unequal treatment under the law. But the issue before the Supreme Court is not equality, but whether two laws–one voted in by the people of California and the other approved by our democratically elected officials–should be struck down. Equal treatment under the law means the law is applied the same to everyone. Gay marriage proponents desire to change the law so that marriage becomes something entirely different. Surveys often pose the question “Should it be legal or illegal for gay and lesbian couples to marry?” That makes it sound like we are criminalizing people for commitments they make. The real issue, however, is whether the state has a vested interest in sanctioning, promoting, and privileging certain relational arrangements. Is it unjust for the state not to recognize as marriage your group of four friends, close cousins, or an office suite just because they want their commitments to be called marriage?

5. It’s about tolerance. Increasingly, those who oppose gay marriage are not just considered wrong or mistaken or even benighted. They are anti-gay haters. As one minister put it, gay marriage will eventually triumph because love is stronger than hate. Another headline rang out that “discrimination is on trial” as the Supreme Court hears arguments on Proposition 8 and DOMA. The stark contrast is clear: either you support gay marriage or you are a bigot and a hater. It’s not wonder young people are tacking hard to left on this issue. They don’t want to be insensitive, close-minded, or intolerant. The notion that thoughtful, sincere, well-meaning, compassionate people might oppose gay marriage is a fleeting thought.

So what can be done? The momentum, the media, the slogans, the meta-stories all seem to be on the other side. Now what?

For starters, churches and pastors and Christian parents can prepare their families both intellectually and psychologically for the opposition that is sure to come. Conservative Christians have more kids; make sure they know what the Bible says and know how to think.

We should also remember that the church’s mission in life is not to defeat gay marriage. While too many Christians have already retreated, there may be others who reckon that everything hangs in the balance on this one issue. Let’s keep preaching, persevering, pursuing joy, and praying for conversions. Christians should care about the issue, and then carry on.

And if we are interested in being persuasive outside of our own churches, we’ll have to do several things better.

2) We need more courage. The days of social acceptability for evangelicals, let alone privilege, are fading fast in many parts of the country. If we aren’t prepared to be counter-cultural we aren’t ready to be Christians. And we need courage not to just say what the Bible says, but to dare say what almost no one will say–that gay sex is unnatural and harmful to the body, that abandoning gender distinctions will be catastrophic for our society and for children, and that monogamy and exclusivity is often understood differently in the gay community.

3) We need more creativity. Statements and petitions and manifestos have their place, but what we really need is more than words and documents. We need artists and journalists and movie makers and story tellers and spoken word artists and comedians and actors and rappers and musicians who are galvanized by the truth to sing and speak and share in such a way that makes sin look strange and righteousness look normal.

4) We need a both-and approach. In the months ahead I imagine we’ll see Christians wrestle with whether the best way forward is to form new arguments that appeal to people where they’re at, or whether we simply need to keep preaching the truth and trust God to give some people the ears to hear. I’m convinced we need to do both. Let’s keep preaching, teaching, and laboring for faithful churches. Let’s be fruitful and multiply. Let’s train our kids in the way they should go. Let’s keep sharing the good news and praying for revival. And let’s also find ways to make the truth plausible in a lost world. Not only the truth about marriage, but the truth about life and sex and creation and beauty and family and freedom and a hundred other things humans tend to forget on this side of Adam.

The cultural assumptions in our day are not on our side, but if the last 50 years has shown us anything, it’s that those assumptions can change more quickly than we think.

Kevin DeYoung is Senior Pastor at University Reformed Church in East Lansing, Michigan. He is married to Trisha with five young children. This article originally appeared on Kevin DeYoung’s blog, “DeYoung, Restless, and Reformed,” at The Gospel Coalition website. Used with permission.