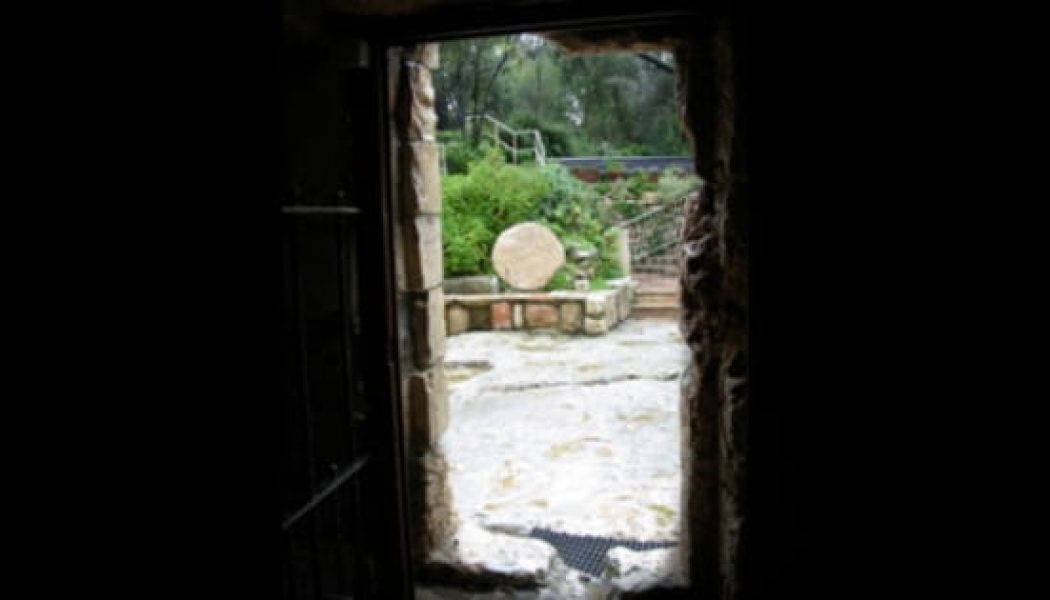 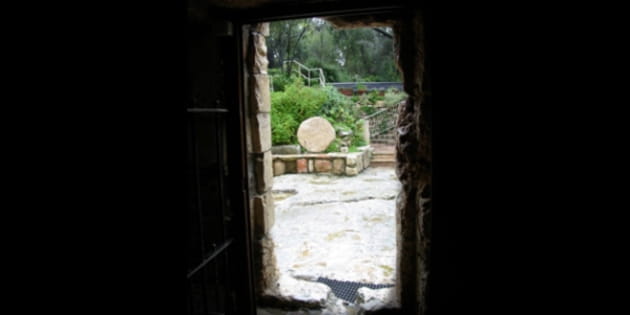 At the beginning of the book of Revelation, John writes this greeting to the churches he’s addressing:

Grace to you and peace from him who is and who was and who is to come, and from the seven spirits who are before his throne, and from Jesus Christ the faithful witness, the firstborn of the dead, and the ruler of kings on earth. (Revelation 1:4)

The title “firstborn of the dead” for Jesus is of great theological importance, especially with Easter in the background. The Greek word for “firstborn” that John uses is prōtotokos, a word that literally refers to birth order—the first child born. This is a concept of great significance in the Old Testament, where the firstborn son inherited his father’s place as head of the family, receiving the father’s blessing and a double portion of the inheritance (Deuteronomy 21:17). After the Passover in Egypt, God told his people that every firstborn child was set aside as his own (Exodus 13:2), and the nation of Israel as a whole was referred to as God’s “firstborn son” (Exodus 4:22).

Because of the biblical significance attached to the concept, the word “firstborn” acquired a metaphorical sense and came to also refer to the special status of the firstborn as the preeminent son and heir. In the New Testament, Jesus is shown to be the “new Israel,” the culmination and fulfillment of God’s promise to bless all the nations through the offspring of Abraham (Galatians 3:7). Jesus fulfills the intended role of Israel as God’s faithful firstborn son in his perfect life and sacrificial death, and he is vindicated by God in his glorious resurrection.

In referring to Jesus as the firstborn of the dead, John is drawing words and imagery from Psalms 89:1 which celebrates the kingship of David and his line with phrases like “the firstborn,” “the highest of the kings of the earth,” and the idea that the Messiah’s throne will be a “faithful witness in the sky.” Calling Jesus firstborn portrays him as the heir of David, exalted and lifted up as the representative of his people.

Numerous other times in the New Testament Jesus is referred to as prōtotokos, firstborn:

For those whom he foreknew he also predestined to be conformed to the image of his Son, in order that he might be the firstborn among many brothers. (Romans 8:29)

He is the image of the invisible God, the firstborn of all creation. (Colossians 1:15)

He is the head of the body, the church. He is the beginning, the firstborn from the dead, that in everything he might be preeminent. (Colossians 1:18)

When he brings the firstborn into the world, he says, “Let all God’s angels worship him.” (Hebrews 1:6)

“[The prophets and Moses said] that the Christ must suffer and that, by being the first to rise from the dead, he would proclaim light both to our people and to the Gentiles.” (Acts 26:23)

In fact, Christ has been raised from the dead, the first fruits of those who have fallen asleep. For as by a man came death, by a man has come also the resurrection of the dead. For as in Adam all die, so also in Christ shall all be made alive. But each in his own order: Christ the first fruits, then at his coming those who belong to Christ. (1 Corinthians 15:20)

As “firstborn of the dead,” Jesus is both first in time and first in preeminence. As the first to be raised from the dead, Christ is the founder and initiator of the new era God is bringing about through Jesus’ victory over sin and death. Jesus’ resurrection from death opens the way for all who trust in him to follow him in a resurrection like his when he returns. This is important because it shows that our ultimate hope is not just for our souls to go to heaven, but for our physical bodies to be raised to new life like Jesus’ was. He is the firstborn of the resurrection.

In Revelation 1:5we also see the metaphorical sense of the term, showing Jesus’ supremacy in authority and kingship after his resurrection. Biblical scholar G.K. Beale explains,

John views Jesus as the ideal Davidic king on an escalated eschatological level, whose death and resurrection have resulted in his eternal kingship and in the kingship of his beloved children . . . . “Firstborn” refers to the high, privileged position that Christ has as a result of the resurrection from the dead . . . . Christ has gained such a sovereign position over the cosmos, not in the sense that he is recognized as the first-created being of all creation or as the origin of creation, but in the sense that he is the inaugurator of the new creation by means of his resurrection.

We can draw all this together to see that there are two central ideas in the title “firstborn of the dead” in Revelation 1:5. First, the allusion to Psalm 89 shows that Jesus fulfills all history as the messianic King descended from the line of David. Second, being the “firstborn of the dead” means that Jesus is both the first to rise and the first in supremacy. He is the first to rise from the dead and thus the first of the new creation. He is also the inaugurator of the new creation and sovereign over everything. He is the rightful heir to it all.

Christians have a sure hope that one day we will follow Christ into the resurrection and new creation, and, because we are in Christ, will reign with him as the firstborn of God, heirs of all things in heaven and on earth. Rejoice! Christ is risen. He is risen indeed.