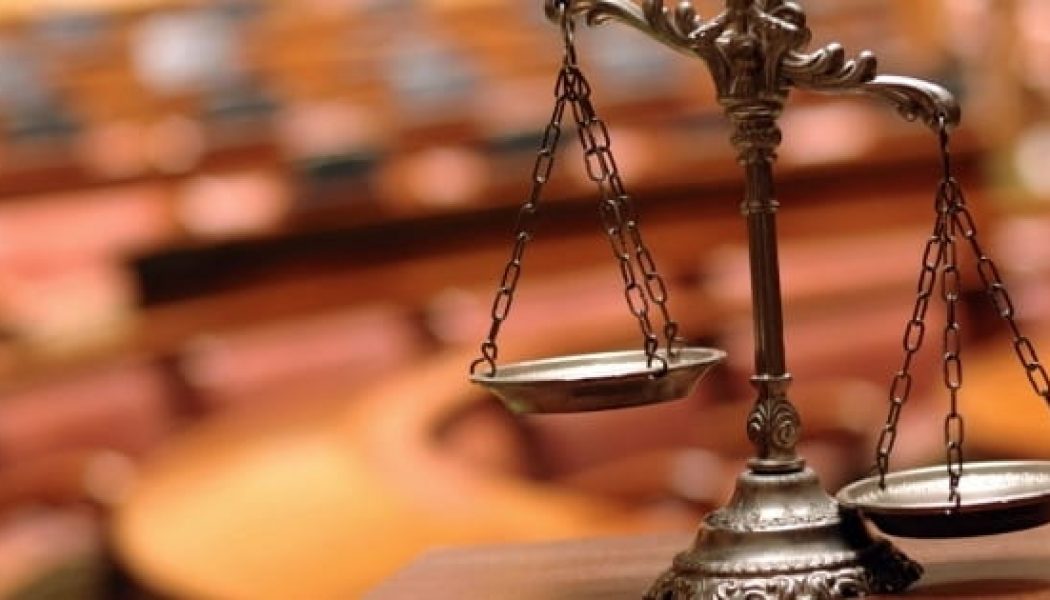 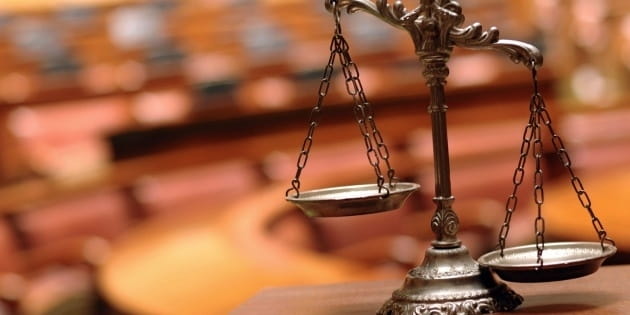 I am a law and order guy. I believe it is vital to our well-being as a society to support law enforcement and give them the benefit of the doubt. I believe that the vast majority of cops are competent and trustworthy. I was bothered by much of the commentary following the death of Michael Brown in Ferguson, MO. At times it seemed like a race to see which white evangelicals could appear the most empathetic with little or no interest in the actual facts of the tragic event. There were even calls from otherwise fine and thoughtful men to disregard the facts about Michael Brown’s death. That was entirely unhelpful and, in my mind, provided comfort for those who would choose to respond violently.

The above comments are an effort to underscore my non-handwringing bona fides because in the case of Eric Garner in New York I am both shocked and disgusted. I personally believe the events surrounding Eric Garner’s death are entirely different from those leading to the death of Michael Brown. As the facts have emerged about the confrontation between Officer Darren Wilson and Michael Brown it seems to me that systemic racism and injustice were not the cause of Mr. Brown’s death.

But in the case of Eric Garner’s death,  it seems to me that it was, at best, the result of criminal negligence if not manslaughter. Therefore I cannot help but believe that the decision of the grand jury to not indict the offending officer was a grievous miscarriage of justice.

Choke holds have been forbidden in New York for twenty years (I know that there is some debate as to whether the officer was using a banned choke hold). Also, Mr. Garner was not engaged in any violent crime. True, he broke the law. He was selling cigarettes and thus depriving the city of New York of perhaps dozens of dollars in tax revenue (an incredibly stupid law). What is more, we have in the case of Eric Garner a video record of his death. In what universe is it just or sane for the circumstances captured on that video to end in a man’s death?

So what are Christians to think and do when they see injustice?

God is just which means that everything He does is right. He will never fail to do the right thing. “Shall not the Judge of all the earth do what is just?” (Genesis 18:25). God does not merely do what is just. God is just by His very nature.

“The Rock, His work is perfect,

for all His ways are justice.

A God of faithfulness and without iniquity,

Because of this God hates injustice. He hates when his image bearers are brutalized and cheated (Deut 16:19; 27:19; Prov 11:1; 21:7). There will come a day when all injustice shall be undone by God who is the quintessence of justice.

Ultimately, Christians find their refuge not in earthly courts. Man is often either incompetent or corrupt in the carrying out of justice. But God will never fail. That is why our refuge is not seeing justice done now but in the settled assurance that justice will be done when it matters most.

2. Eric Garner was an image-bearer of God.

Let no one cluck their tongues at the fact that Mr. Garner had an arrest record. Even if his crimes had been violent (which they weren’t) he was still a man made and known and valued by God. He, like Adam and like you and me bore within himself the stamp of God’s design and ownership. For that reason alone it is right that we grieve his death. For that reason alone we ought to groan over his loss.

As a white man in America I have no idea what it is like to be a racial minority. This is not wrong of course. Skin color, financial status, etc. should neither be a source of boasting or shame. However, those of us in the majority must not pretend that being a minority has no bearing on one’s opportunities, earning potential, and, in some cases, physical safety. Certainly great progress has been made. It serves no good purpose to pretend that America is 1960s Mississippi. But neither does it serve the truth to pretend that we are not still haunted by the sins and consequences of racism. Certainly there are those who cry “wolf!” in regard to injustice. We should turn a deaf ear to opportunists and publicity seekers. Nevertheless, Christians understand that, because we live in a sinful world, justice will often be perverted. Therefore those Christians in the majority population must be particularly sensitive to the voices of the marginalized. There is almost certainly far more injustice than we think.

Mr. Garner had been arrested 31 times (9 times for selling cigarettes). However, from what I can tell none of his arrests were ever for any violent crime. Indeed, in the video, although he resists arrest, his protests do not seem to qualify for the physical response he received. That is easy for me to say since I am not a police officer. But we must expect law enforcement, because of their responsibilities and the fact that they carry lethal power, to exercise great wisdom in the exercise of their authority.

I do not believe it is responsible to describe what happened to Mr. Garner as murder. Again, the truth matters. Murder, by definition implies intent. Also, is it possible that Mr. Garner suffered from any physical conditions that made lethal what would have been merely uncomfortable to most people? Perhaps. The autopsy may shed light on this. However, will any medical revelations about a weak heart or asthma mitigate against what we see in the video? Was Eric Garner a threat who needed to be taken down by choking? At this point it does not seem so.

We live in a world broken and groaning under the weight of sin (Romans 8:18-23). We will not have Heaven in a fallen world. That means that Christians will have to routinely navigate the waters of injustice. So what are we to do? Certainly we should speak up. When the vulnerable such as the poor, the widow, the orphan or the unborn are cheated, abused, or killed we ought to cry out for justice. We ought to avail ourselves of all those means granted to us by the civil authorities to seek the undoing of injustice. But we categorically reject violence, looting, and any other form of lawlessness. And we must take great care to not say things that would give aid and comfort to the lawless.

Christians reject vengeance because, among other reasons, vengeance belongs to the Lord (Romans 12:19). Christians must not despair when injustice seems to prevail in this life. God is not mocked. What is wrong will be made right. We can be sure that God will have the final word and all the earth will know that He has done right.

6. Keep talking to each other.

Specifically blacks and whites must not turn away from each other, especially now. We will disagree. We will get annoyed and feel at times we are not being heard. Certainly, there are plenty of offenses to go around. But we know and love a longsuffering Lord. We serve a crucified Redeemer who bore away our sin and guilt. That means, among many other things, that I share more in common, ultimately, with my black brothers and sisters in Christ than I do with any white unbeliever. My greatest problem is not what anyone has done or said to me. My greatest problem is my own sin. That means you are not my greatest problem. And if you know Christ, you’re not only not my problem, you are my brother and sister.

Todd Pruitt serves as Lead Pastor of Covenant Presbyterian Church in Harrisonburg, VA and blogs regularly at Ref21 and 1517. Raised a Southern Baptist, he is a graduate of Midwestern Baptist Theological Seminary in Kansas City. He, along with Carl Trueman and Aimee Byrd, hosts the podcast Mortification of Spin. Todd and his wife Karen have three children.