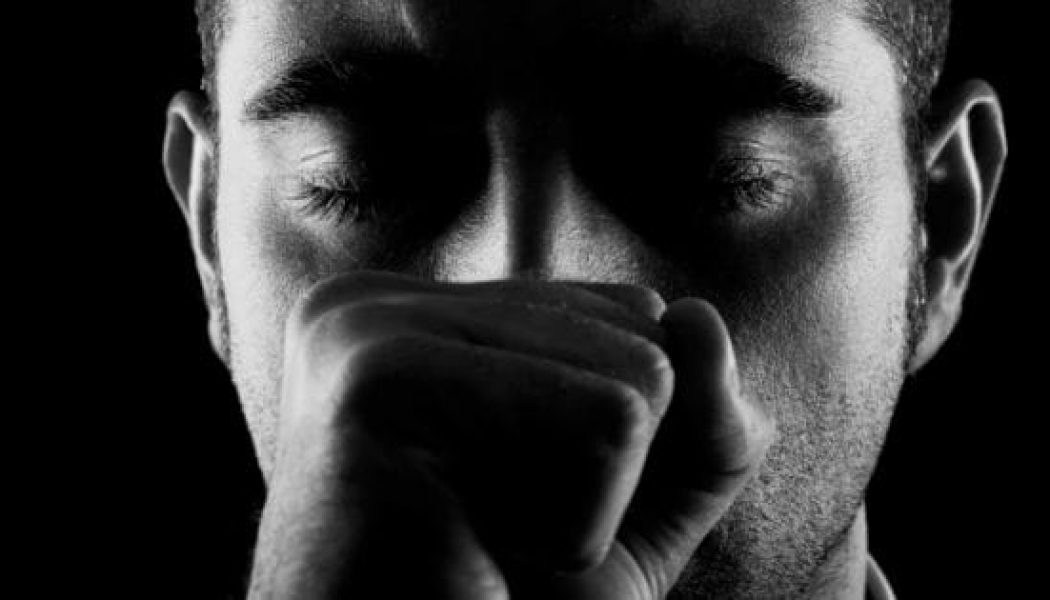 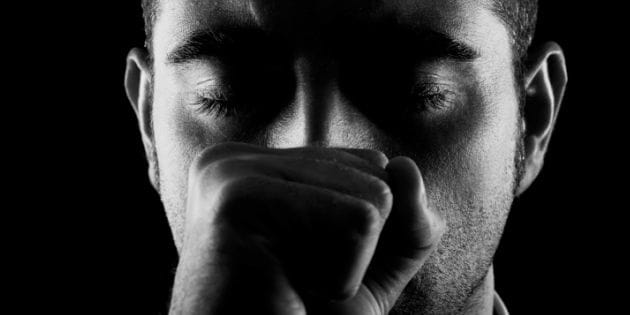 How do you handle temptation?

I’m not talking about the fleeting, seemingly benign thought of sin that may hold initial allure, but is easily dismissed. (Though we should be on guard against these kinds of thoughts, too).

No, I’m talking about that moment when you’ve savored the juicy morsel and like the taste. You clamp down your jaws and suddenly feel the sharp piercing desire for more and a forceful tug towards deliberate, willful sin. You realize that you’ve swallowed a hook and the angler is reeling you in. Your better judgment, and God’s Word, and the Holy Spirit are whispering “No.” But your appetites and emotions are screaming, “Yes!”

I have in mind those times when you are like Peter in the courtyard, your heart frenzied by fear, about to commit an act of cowardice and treachery. Or David on the rooftop, seized by lust’s hot desire, teetering on the brink of adultery. Or Moses at the rock, boiling in anger, poised to open a valve that will erupt into a rebellious torrent of volcanic rage.

Can you still escape temptation when you’re in that deep?

The great 17th century pastor and theologian, John Owen, though so. In his incisive and insightful book on temptation, Owen provides both analysis and diagnosis for tempted souls, with directions for watching and praying in order to avoid temptation. But, wise soul physician that he was, Owen also offered counsel to the person already in temptation’s tenacious grip.

Suppose the soul has been surprised by temptation, and entangled at unawares, so that now it is too late to resist the first entrances of it. What shall such a soul do that it be not plunged into it, and carried away with the power thereof?[i]

You’re about to sink under the waves. The water is to your neck. You’re gasping for air, but gulping mouthfuls of water. Your breath is gone. You’re about to go under. What do you do? Cry out with Peter, “Lord, save me!” Jesus will stretch out his hand and catch you (Matthew 14:30-31).

This is the first and most immediate step. Pray.

Stop and do it now.

(2) Run to Jesus, who has already conquered temptation in your place.

Running to Jesus is, of course, what we do when we pray. But when you are strongly tempted, don’t just turn to Jesus in general. Run to him for specific, tangible help, remembering that he has already conquered temptation in your place.

For because he himself has suffered when tempted, he is able to help those who are being tempted…. For we do not have a high priest who is unable to sympathize with our weaknesses, but one who in every respect has been tempted as we are, yet without sin. Let us then with confidence draw near to the throne of grace, that we may receive mercy and find grace to help in time of need (Hebrews 2:18; 4:15-16)

So run, weary Christian. Run to your conquering King!

(3) Expect the Lord to give deliverance.

This is his promise. “No temptation has overtaken you that is not common to man. God is faithful, and he will not let you be tempted beyond your ability, but with the temptation he will also provide the way of escape, that you may be able to endure it” (1 Corinthians 10:13). Expect him to fulfill it.

And keep in mind that the Lord has many ways of delivering you. He may send an affliction or a trial that takes the edge off your appetite for sin and restores your hunger for his Word. “Before I was afflicted I went astray, but now I keep your word” (Psalm 119:67).

He may give you sufficient grace to endure the temptation (2 Corinthians 12:8-9; James 1:12). He may rebuke the enemy, so that he flees from you (Zechariah 3:1-2; James 4:7). Or he may revive you with some refreshing comfort from his Spirit and encouragement from his Word.

But be sure of this: the Lord has more ways to deliver than Satan has ways to tempt. “Greater is he that is in you, than he that is in the world” (1 John 4:4b, KJV).

(4) Repair the breach and get back on the right path.

Finally, after you’ve found some immediate relief from the Lord, repair the breach and get back on the happy, narrow road of righteousness.

C. S. Lewis said, “A sum can be put right: but only by going back till you find the error and working it afresh from that point, never by simply going on. Evil can be undone, but it cannot ‘develop’ into good. Time does not heal it.”[ii]

It is important, then, to figure out why and how we entered into temptation in the first place. Big sins always follow little sins. Sins of commission usually follow sins of neglect.  When you have found yourself unusually tempted, follow the trail back. You will probably find carelessness, prayerlessness, and neglect.

Christ is the one who both preserves the tempted and restores the fallen (Luke 22:21-22; John 21). So, wherever you are in respect to temptation and sin, seek Christ.

Brian G. Hedges is the lead pastor for Fulkerson Park Baptist Church and the author of Christ Formed in You: The Power of the Gospel for Personal Change and Licensed to Kill: A Field Manual for Mortifying Sin. Brian and his wife Holly have four children and live in South Bend, Indiana. Brian also blogs at www.brianghedges.com and you can follow him on Twitter @brianghedges.