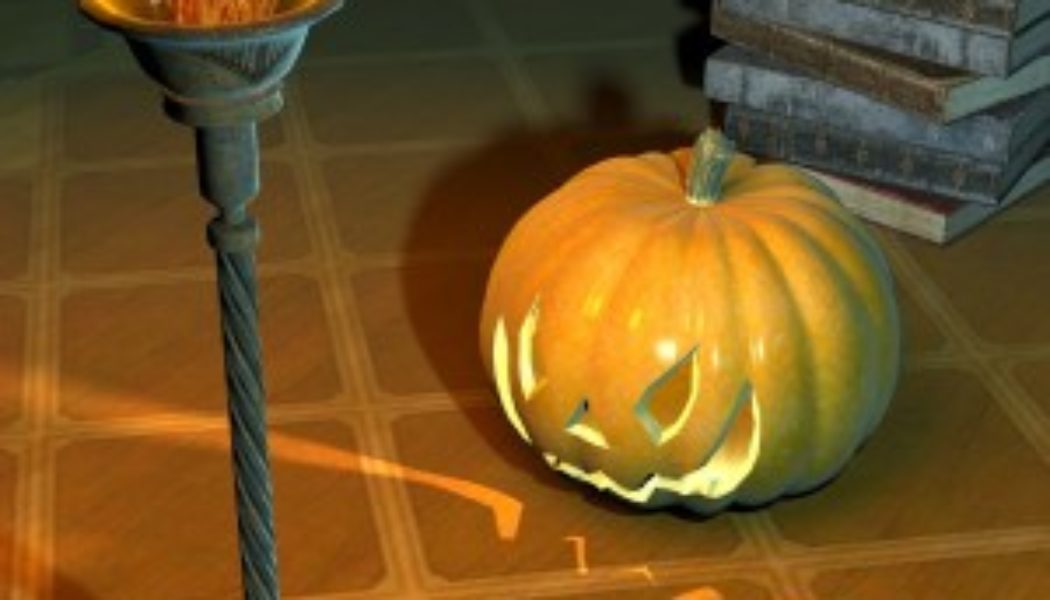 Beginning on a light and almost whimsical note, Chesterton’s “The Skeleton” will have us laughing at death with “the rattle of the bones, and chuckle spread from ear to ear”, to quote from T. S. Eliot’s less than whimsical “Waste Land”. The poem connects with Chesterton’s essay in defence of skeletons, as naturally and humourously as the humerus connects to the rotator cuff. The essay ends with Chesterton’s suggestion that the grinning skull makes nonsense of man’s preposterous vanity: “[H]owever much my face clouds with sombre vanity, or vulgar vengeance, or contemptible contempt, the bones of my skull beneath it are laughing for ever.” The poem begins in the same vein:

Chattering finch and water-fly
Are not merrier than I;
Here among the flowers I lie
Laughing everlastingly.

But it ends on an altogether deeper note, deeper than the grave itself, in its paradoxical flipping of the levitas into gravitas:

No: I may not tell the best;
Surely, friends, I might have guessed
Death was but the good King’s jest,
It was hid so carefully.

This, in turn, connects to the final lines of Chesterton’s Orthodoxy: “There was some one thing that was too great for God to show us when He walked upon our earth; and I have sometimes fancied that it was his mirth.”

For Chesterton, the laughing prophet, even death itself was a laughing matter because, as he said in The Everlasting Man, the Christian worships “a God who knew the way out of the grave”.

Knight of the Holy Ghost, he goes his way
Wisdom his motley, Truth his loving jest;
The mills of Satan keep his lance in play,
Pity and innocence his heart at rest.

It is to Walter de la Mare that we turn for the next poem in our haunted handful for Halloween. In a nationwide poll in the United Kingdom in 1995, his poem “The Listeners” was voted the third most popular poem in Britain, with only “If” by Kipling and “The Lady of Shalott” by Tennyson proving more popular. “The Listeners” begins with a mysterious traveller knocking on “the moonlit door” of a deserted house. “Is there anybody there?” he calls.

But only a host of phantom listeners
That dwelt in the lone house then
Stood listening in the quiet of the moonlight
To that voice from the world of men….

Sensing the “strangeness” of their silent and invisible presence, the traveller calls to the ghostly listeners. “Tell them I came, and no one answered,” he says, “that I kept my word.” We never find out who “they” are, nor the nature of the word that the traveller was keeping, the poem ending with the “phantom listeners” left once more in their ghostly silence.

Another poem to figure prominently in the UK poll, Thomas Gray’s “Elegy Written in a Country Churchyard”, is similarly filled with the creepy presence of phantom listeners. Finishing twelfth in the nationwide poll, Gray’s Elegy is the third of our haunting Halloween handful. It begins with the poet finding himself in twilit solitude:

The curfew tolls the knell or parting day,
The lowing herd wind slowly o’er the lea,
The plowman homeward plods his weary way
And leaves the world to darkness and to me.
Then, as darkness falls, the poet wanders into the village graveyard:
Beneath those rugged elms, that yew-tree’s shade,
Where heaves the turf in many a mouldering heap,
Each in his narrow cell for ever laid,
The rude forefathers of the hamlet sleep.

The remainder of the poem, one of the finest in the English language, is a meditation upon mortality, mutability and the accident of birth and inevitability of death:

Let not ambition mock their useful toil,
Their homely joys, and destiny obscure;
Nor grandeur hear with a disdainful smile
The short and simple annals of the poor.

The boast of heraldry, the pomp of power,
And all that beauty, all that wealth e’er gave,
Awaits alike the inevitable hour.
The paths of glory lead but to the grave.

The fourth poetic “finger” on our Halloween hand is the poem which inspired the most famous graveyard scene in all of literature. The “alas poor Yorick” scene in Hamlet was evidently inspired by Saint Robert Southwell’s poem, “Upon the Image of Death”. Holding the skull and asking Horatio whether the skull of Alexander the Great might have looked much the same when buried in the earth, Hamlet muses wistful on the fact that even the greatest men in history must return to dust:

Alexander died, Alexander was buried, Alexander returneth to dust; the dust is earth; of earth we make loam; and why of that loam whereto he was converted might they not stop a beer barrel?

Imperious Caesar, dead and turned to clay,
Might stop a hole to keep the wind away.

Many of Shakespeare’s contemporaries would have seen the obvious allusion in Hamlet’s discussion of Alexander the Great and Julius Caesar, within the context of a memento mori, with a verse from Robert Southwell’s own famous poetic memento mori, “Upon the Image of Death”:

Though all the East did quake to hear
Of Alexander’s dreadful name,
And all the West did likewise fear,
To hear of Julius Caesar’s fame,
Yet both by death in dust now lie,
Who then can scape but he must die?

This brings us to the fifth and final finger on our Halloween hand. It is the index finger. It is devoid of flesh. It is the finger of the Grim Reaper himself. It is pointed at you in the words of the poet, John Donne: “Never send to know for whom the bell tolls; It tolls for thee.”