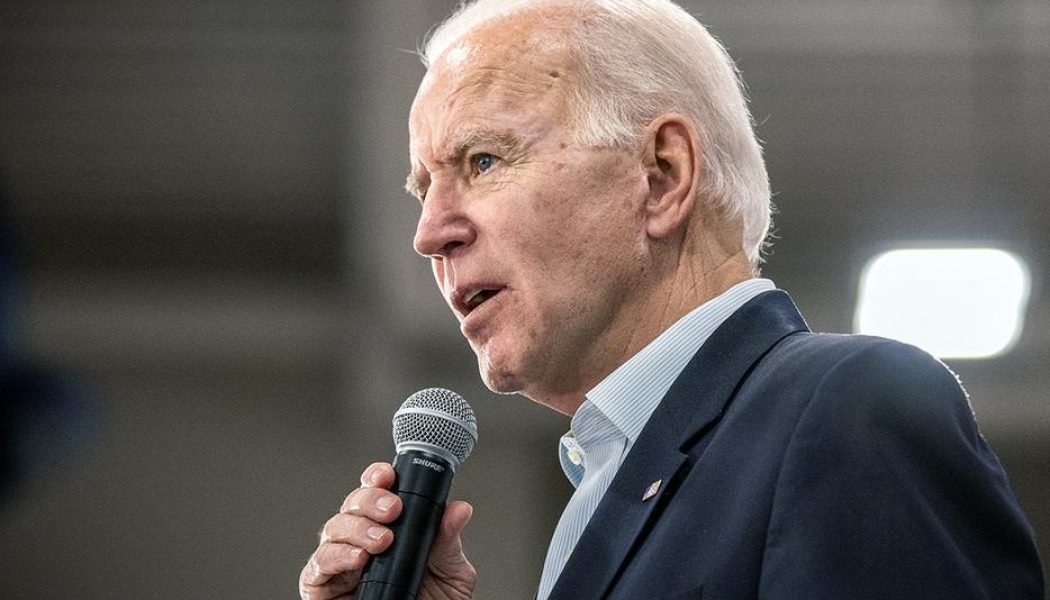 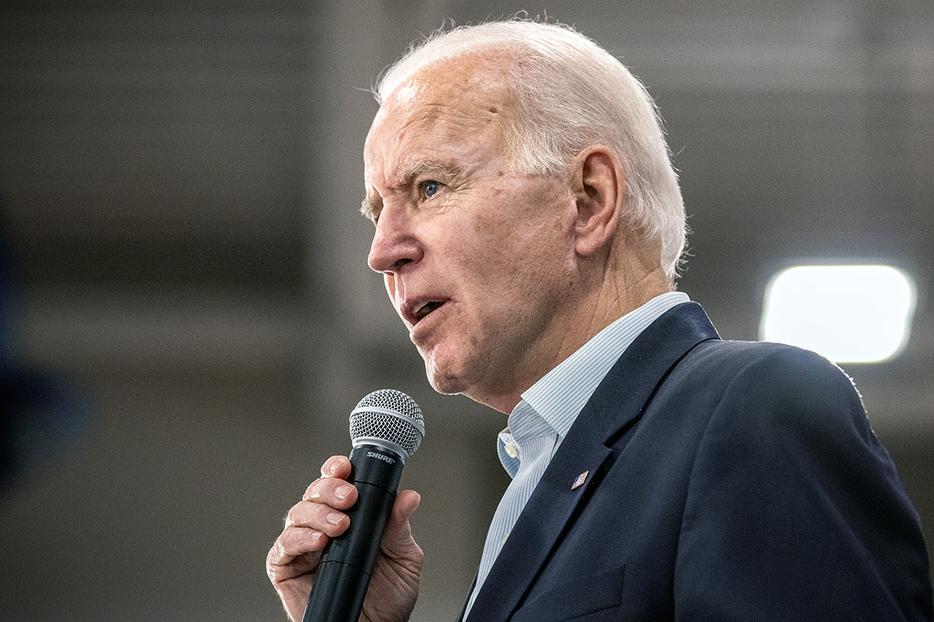 Sr. Campbell said she hopes someone interviews Biden “about what he thinks” on the issue.

Sr. Campbell, who also offered a prayer at the 2020 Democratic National Convention, said at the Jan. 21 discussion that the “political obsession” with the “criminialization of abortion” has broken the Church apart.

Sr. Campbell said she hopes someone interviews Biden “about what he thinks” on the issue.

“He has a very—I know from a conversation with him—he has a very developed approach to it [abortion],” Sr. Campbell said. “And for him, it hinges on religious liberty, and that he will not force his religious belief on the whole nation.”

She added that many conservatives are concerned over religious freedom, and implied that Biden’s “religious liberty” case for legal abortion could serve as a bridge to those citizens.

“And the far-right is glomming onto this religious liberty argument,” she added. “Maybe there’s a way forward there, where we could find some understanding. So that would be my hope.”

Montserrat Alvarado, vice president and executive director of Becket, told CNA that Biden’s treatment of the Little Sisters of the Poor will reveal how serious he is on respecting religious freedom.

“The litmus test for whether President Biden is taking the intersection of abortion and religious liberty seriously is how he treats the Little Sisters of the Poor,” Alvarado told CNA.

“He will either give them an exemption or he will fight them in court, knowing full well that an exemption is the protection our laws and the Supreme Court have given Catholic nuns in this country,” Alvarado said. “We should know soon.”

During the 2020 presidential campaign, Biden said he would remove religious exemptions to the HHS contraceptive mandate that were granted by the Trump administration to objecting religious groups, including the Little Sisters of the Poor. If Biden follows through on that promise, it is expected that the sisters would once again have to return to court to push for a religious exemption.

Biden also supported taxpayer-funded abortion during his presidential campaign, pledging to reverse various prohibitions on federal funding of abortions, abortion providers, and groups promoting abortion. These policies include the Hyde Amendment, the Mexico City Policy, and the Protect Life Rule. The Biden administration is expected to repeal the Mexico City Policy later this week.

Sr. Campbell offered a prayer at the Democratic National Convention last year. Asked by CNA in August whether or not her social justice organization opposes legal abortion, Campbell replied, “That is not our issue. That is not it. It is above my pay grade.”

“It’s not the issue that we work on. I’m a lawyer. I would have to study it more intensely than I have,” Sr. Campbell said at the time.