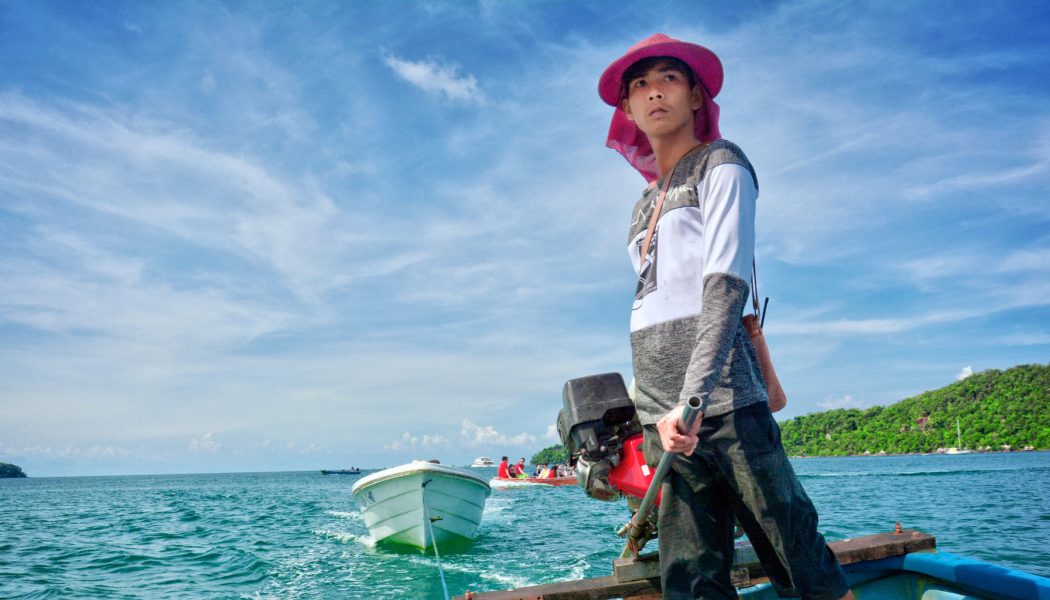 The Church in Cambodia is growing steadily with 8% each year, in particular in the animist countryside. The key element? Christians really care about others.

In Cambodia over 85% of the population is Buddhist. Pagodas, monasteries and monks dressed in red or orange are everywhere. In many villages this Buddhism is interwoven with animism, which means that people believe in natural spirits. In a large tree in a prominent place, on a hill or in a river, spirits can dwell. People have to keep them as friends, otherwise things will go wrong.

The number of Christians is steadily increasing in these largely animist villages. Bible translators Kees Jan and Mirjam Bos from the Netherlands worked for Wycliffe under the Kuy for fifteen years. The Kuy are an ethnic minority group with its own language and culture, living mainly in northeastern Cambodia and in Thailand and Laos. They live from rice farming.

In recent years at least one hundred Kuy have come to faith in Jesus.

One of these new Christians is So Phy. “I felt I had no value, no hope in my life, no peace. Nor did I have the ability to love or to do good,” she says in a video on the website of Wycliffe Bible Translators. One day her brother got a Bible in Khmer, the national language. “I said: ‘Why would you adhere to a religion of foreigners?’ But when my brother was not at home, I would secretly read in his Bible. In the Gospel of John I read about God’s love and felt touched, because I lacked so much love.”

At that time Phy’s mother became very ill. To her amazement the Bible translators from the village helped her family. They took her mother to the hospital and visited her regularly. “They showed me the love of God in practice. They told us a lot about God. By reading the Bible I experienced a joy that I did not know before. Then I knew: God is good and I want to follow Jesus!”

Do you find this story encouraging? Then sign up for more!

This is just one story of many. Cambodians get to know Jesus through the loving care of Christians. Caring for others – beyond family and friends – is a strange concept in Cambodian culture and a strong testimony.

Many Christian organisations came to Cambodia in the 1990s when the country had just shaken off the occupation of Vietnam and was still recovering from the atrocities of the Khmer Rouge. Only 200 Christians were left at that time. They spread the love of God and helped with development. Currently, the number of Christians in Cambodia is growing with 8% per year. Today there are 550,000 Cambodian Christians (3.3%) out of a population of almost 16 million.

The country formerly known as ‘the killing fields’ is increasingly becoming ‘the living fields’ as more and more Cambodians find Christ!