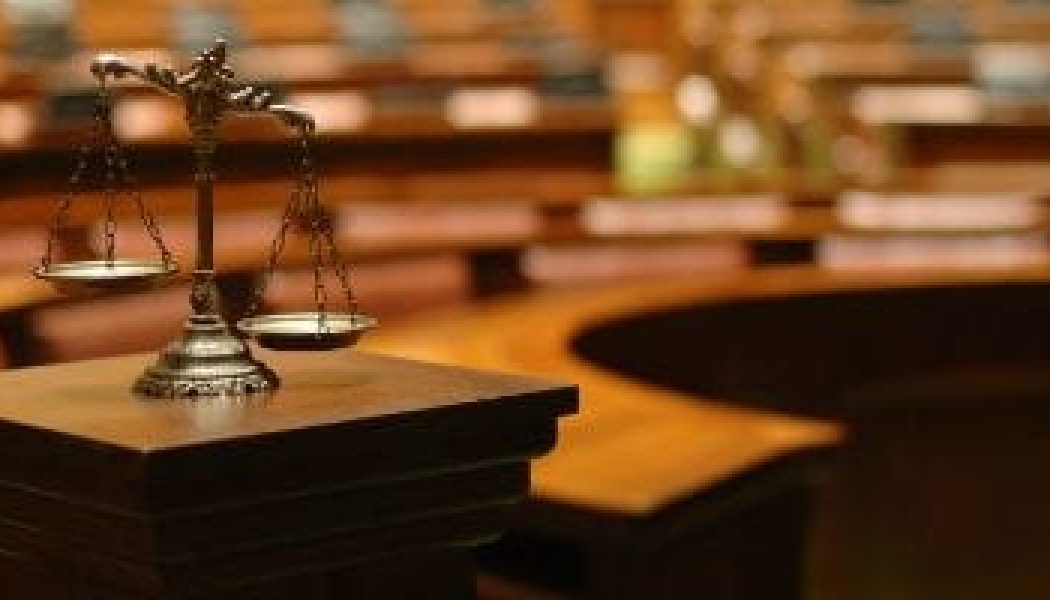 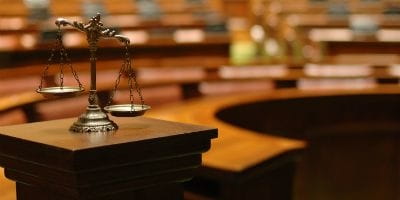 The doctor is a murderer. The trial of Dr. Kermit Gosnell ended with the infamous abortion doctor convicted of three counts of first-degree murder and one count of involuntary manslaughter. The doctor’s abortion clinic, described by a Philadelphia prosecutor as a “house of horrors,” is no more, but the truth revealed in his trial remains. He is not the only one with blood on his hands.

The prosecution of Kermit Gosnell put the entire nation on trial. The doctor was indicted on hundreds of criminal counts, and in addition to the murder and manslaughter convictions he received yesterday, he was also convicted on more than two hundred counts including racketeering, infanticide, and performing abortions that violated Pennsylvania law. Most of those were illegal late-term abortions.

The evidence presented in the trial was gruesome. Investigators told of finding jars filled with parts of dismembered babies. Some of Dr. Gosnell’s co-workers told of seeing the doctor deliver babies alive, then murdering them by snipping their spinal cords with scissors. They told of babies moving their arms and legs and gasping for breath, even making noises as Dr. Gosnell murdered them.

The arrest of Dr. Gosnell in 2011 brought a wave of news coverage. That was not the case with his trial — at least not until public outrage demanded that the press pay more attention. The mainstream media largely ignored the trial, and national attention came only after a concerted effort in social media and on the Internet made inattention to the story nearly impossible.

As Kirsten Powers, writing in USA Today, wrote: “Since the murder trial of Pennsylvania abortion doctor Kermit Gosnell began on March 18, there has been precious little coverage of the case that should be on every news show and front page. The revolting revelations of Gosnell’s former staff, who have been testifying to what they witnessed and did during late-term abortions, should shock anyone with a heart.” She concluded, “The deafening silence of too much of the media, once a force for justice in America, is a disgrace.”

Reluctantly, many major media outlets did start to give the trial attention, but their coverage was often more about the controversy over the coverage of the trial than about the trial itself. A report that appeared in TIME magazine just after Gosnell’s conviction, Kate Pickert and Adam Sorensen argued that “while it wasn’t completely ignored, the Gosnell trial revealed the mainstream media’s hesitancy to swarm a story about a horrifying abortion-related crime.” Later, while arguing that one reason for minimal news coverage of the trial was “the extremely disturbing nature of the crime,” they also acknowledged that “it’s no secret that most journalists are socially liberal.”

This morning, Dr. Gosnell’s murder convictions made the front pages of USA Today and The Wall Street Journal. The story appeared on page A-12 of The New York Times.

Both sides in the nation’s abortion debate agreed that Dr. Gosnell should be convicted and vilified. But pro-abortion forces found themselves continually forced to argue that Dr. Gosnell’s house of horrors was an exception and that abortion is not really at issue in the entire Gosnell trial. They did their best to make that point, but it is an impossible point to make. The babies murdered in Dr. Gosnell’s “clinic” were not visiting a pediatrician. They were born only after so-called “botched abortions.” The entire context was about abortion.

Prosecutors in Pennsylvania announced that they will seek the death penalty for Dr. Gosnell. He now stands convicted of the premeditated and calculated murder of three infants, along with over 200 additional crimes. In his closing argument to the jury, prosecutor Ed Cameron turned to Dr. Gosnell and asked, “Are you human? To med these women up and stick knives in the backs of babies?”

But we must not miss the true meaning of the Gosnell trial. It is true that Dr. Gosnell was found guilty of his crimes — at least the crimes successfully prosecuted in Pennsylvania. But in reality the whole nation was on trial, and we are all guilty.

What the pro-abortion movement fears most is that Americans will pause to consider what this trial really means. It means that Dr. Gosnell would not be on trial for murder if he had killed those three babies while inside their mother’s body. His murder convictions have everything to do with the fact that the abortions were “botched” and the babies were accidentally born alive. Had the abortions been “successful” — even up to the last hours of pregnancy — Dr. Gosnell might have been charged with performing a late-term abortion, but not of murder.

And, speaking of late-term abortions, the abortion rights movement is against all legal restrictions on those as well. They insist on a woman’s unfettered right to an abortion up to the moment of birth.

Even more chillingly, a Planned Parenthood representative recently told a committee of the Florida legislature that even a baby born alive after a failed abortion should have its life or death decided only by its mother and her doctor.

This is America. A nation that has legalized murder in the womb and that now finds itself staring at what abortion really represents. Human dignity cannot survive in a society that insists that a baby inside the womb has no right to live while that same baby, just seconds later, is a murder victim. Respect for human life cannot endure when a baby inside the womb is just a fetus, but when moved only a few centimeters is a full citizen.

The body parts of babies presented as evidence in the Gosnell trial are routinely discarded as “medical waste” outside your local abortion clinic.

What the Gosnell trial revealed is not the exceptional gruesomeness of a single clinic in Philadelphia. It reveals the truth that all Americans are, by our laws, complicit in Dr. Gosnell’s evil. The real scandal is not just the babies murdered outside the womb, but the millions aborted legally — torn apart by blades, suctioned out as waste, poisoned unto death by drugs.

The trial of Dr. Kermit Gosnell revealed the truth about this homicidal doctor and his house of horrors, but it also revealed the moral house of mirrors behind which America hides. Dr. Gosnell is not alone in having the blood of babies on his hands. 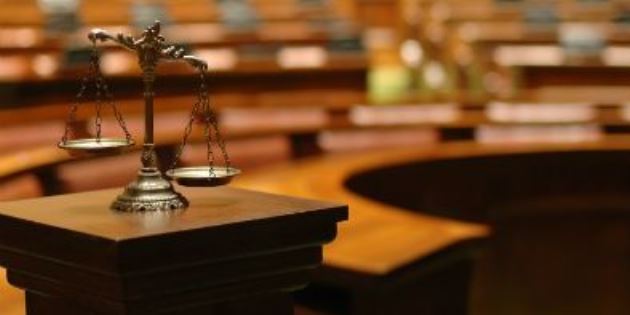