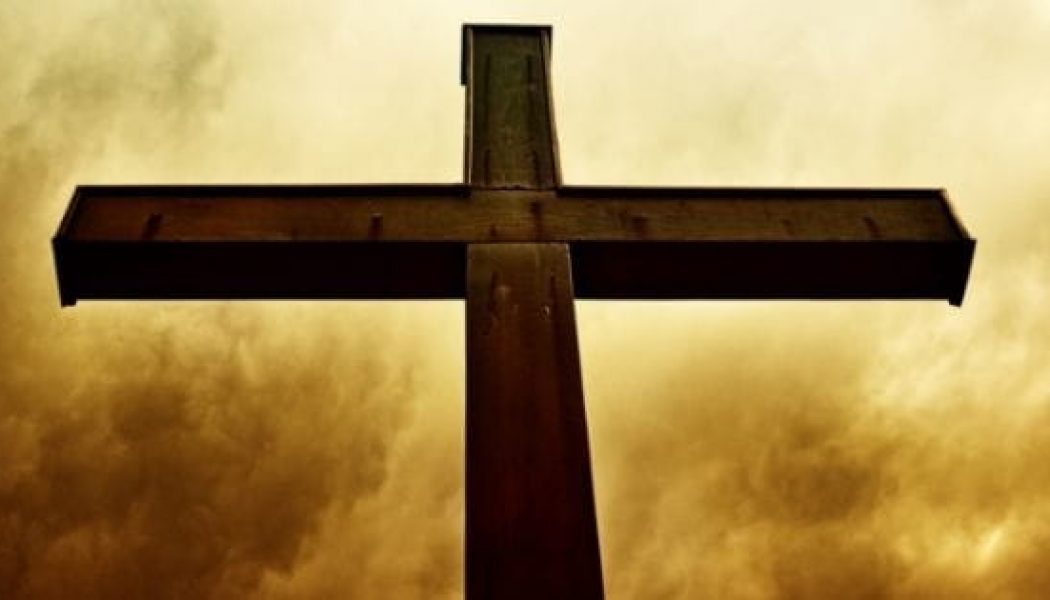 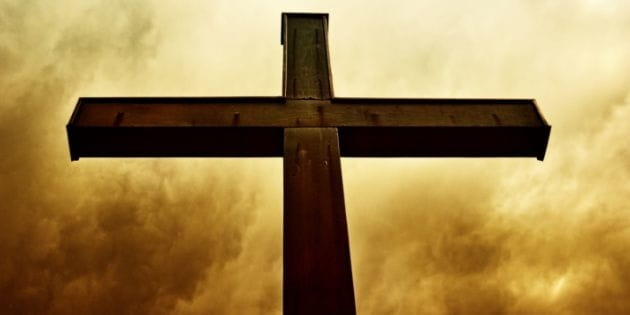 “And he will become a sanctuary and a stone of offense and a rock of stumbling to both houses of Israel, a trap and a snare to the inhabitants of Jerusalem. And many shall stumble on it. They shall fall and be broken; they shall be snared and taken.” (Isa. 8:14-15 ESV)

It’s easy to stumble over Jesus. He doesn’t fit the general profile of the nice-guy religious leader.

He does not ask you to work for him—to clean up your act, be measurably good, or bring any sense of your own righteousness to him. He simply asks that you trust him and the work he has done on our behalf for salvation, by grace through faith (Eph. 2:8).

The simplicity of Jesus’ gospel work is troubling to people because he works for us, and we cannot add to what he is doing. Yet we should feel overjoyed and relieved to know God does the entire work of salvation through Christ, and then offers it to us as a gift.

Imagine a philanthropist providing you an all-expenses paid vacation to an exotic island resort. You would not be expecting for him to ask for something in return, to look and see what you had done to earn the gift, or hear you reply, “Well can I give you a little something for it?” This would be insulting to a true philanthropist! You would be stumbling because the offer would be too good. It is the same with Jesus, both in his offer to save us from wrath, and to save us from our enemies when we trust in him.

In Isaiah 8, King Ahaz of Judah is in trouble with some enemies. Two nations, Syria and Ephraim, have joined in coalition against him because Judah will not help them fight against Assyria. In such an overwhelming situation, the Lord sends Isaiah the prophet with word for Ahaz to live by faith. Isaiah’s son Shear-jeshub – whose name means, “A remnant shall return” (7:3), acts as a sign to Ahaz to indicate that a remnant of God’s people will survive the coming attack. The sign confirms the word of the Lord; God will make of his enemies two smoldering sticks (Isa. 7:4).

As so many believers do under the threat of losing a battle, Ahaz, makes a decision to follow the way of the world for help. He intends to throw his lot in with the Gentile nation, Assyria, rather than wait on the Lord in holiness, at whatever the cost. Ahaz might have been inclined to take a different course if he remembered that he served a God of wrath, who, being faithful to his word, fights on behalf of his people.

The word God sends to Ahaz again comes with a sign to verify the truthfulness of God’s word. Isaiah will have a second son, “Maher-shalal-hash-baz,” whose names means, “The spoil speeds, the prey hastens.” His name indicates the swiftness with which God would bring judgment upon Syria and Ephraim by the hand of the king of Assyria. It would happen before the boy is able to call out to his parents with understanding (8:4). The Lord confirms his word by the witness of Uriah and Zechariah (8:3).

Ahaz and the people of Judah would have no concern about their enemies if they would trust God’s word. It is reliable and sure; signs confirm it. But they chose to reject the Lord, represented in their rejection of Shiloah’s peaceful waters (8:6)–the place from which the promised Messiah would come (Gen. 49:10-12 NASB). As a result of rejecting God’s word in fear of their enemies, God promises judgment upon his people Judah.

The Lord behind the Scriptures is faithful and true. Signs like the resurrection of Christ, as Christ promised, confirm the truthfulness God’s word. We who believe are called to read the Scriptures, to trust it as true, and let its truths shape our decisions and feelings—including feelings of uncertainty, fear, and potential defeat for living in a manner that honors the Lord.

Therefore we should hold to his word in our walk in this world, even when it seems more like salvation to cave in to a threat to conform to the demands of the world (8:11). Rather than stumbling over his work and his promises, we should continue to trust Christ in the face of threats in the same way we trusted him alone for salvation.

For those who trust him, in contrast to being a stone of stumbling, the Lord will be a sanctuary (8:14-15). He will be a holy place of security.

Being holy is hard; being holy under great pressure is harder. Unlike Ahaz, we do not have to conform to our enemies. We go to Christ our sanctuary and rest in him.

Eric C. Redmond is Bible Professor in Residence at New Canaan Baptist Church, Washington, DC, and author of Where Are All the Brothers? Straight Answers to Men’s Questions about the Church. Follow Eric on Twitter @EricCRedmond.