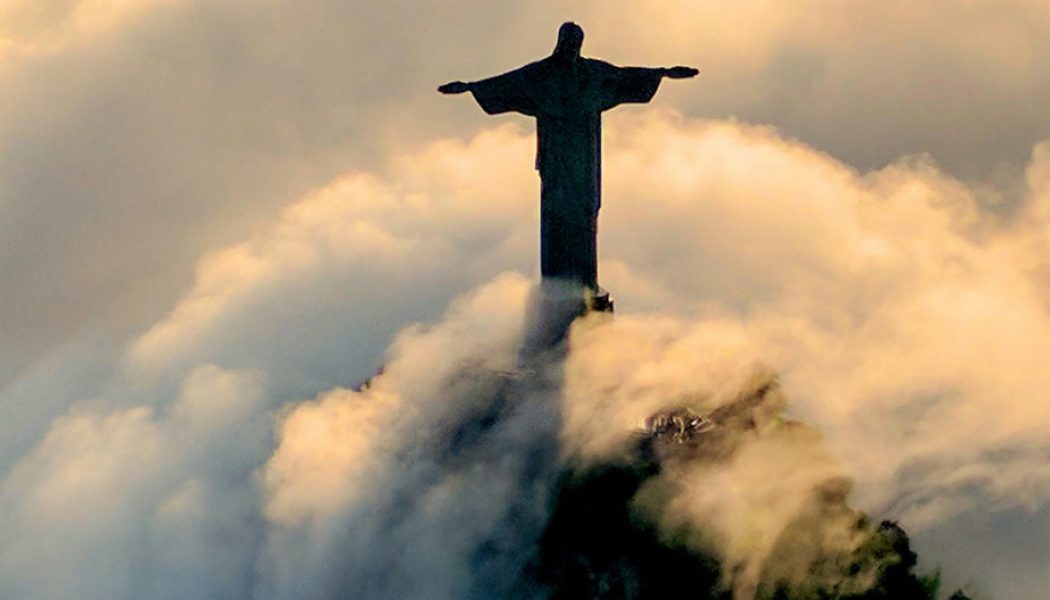 Thirty years ago, on January 22, 1991, Pope John Paul II’s eighth encyclical, Redemptoris Missio (The Mission of the Redeemer), was published. In a pontificate so rich in ideas that its teaching has only begun to be digested, Redemptoris Missio stands out as a blueprint for the Catholic future. The vibrant parts of the world Church are living the vision of missionary discipleship to which the encyclical calls us. The dying parts of the world Church have yet to get the message, or, misunderstanding it, have rejected it – which is why they’re dying.

Redemptoris Missio posed a forthright and formidable challenge to comfortable Catholics: look around you and recognize that ours are apostolic times, not Christendom times. Christendom, as Fulton Sheen said in 1974, is over.

“Christendom” connotes a situation in which society’s cultural codes and the manner of life they endorse help transmit “the faith once delivered to the saints” (Jude 1:3). Places like that existed within living memory; I grew up in the last, fleeting moments of one, in the urban Catholic culture of 1950s Baltimore. That form of “Christendom” is now long gone. Throughout the western world today, the cultural air we breathe neither transmits the faith nor is neutral about the faith; the culture air is hostile to the faith. And when that hostility captures the commanding heights of politics, it aggressively seeks to marginalize the faith. (That, for example, is what happens when governments seek to impose LGBTQ and gender ideology on society by penalizing those who, for reasons of conviction, will not kowtow to the harmful notion of humanity’s infinite plasticity – the biblical and Christian idea of the human person is criminalized. Those who imagine “it can’t happen here” should read the Executive Order on “gender identity” signed by President Biden a few hours after his inauguration.)

“Apostolic times” call us to relive the experience of the early Church, vividly described in the Acts of the Apostles. There we find the friends of the Risen Lord Jesus aflame with a passion for mission. The “good news” that Jesus proclaimed before his death had been confirmed beyond question by his resurrection from the dead and his appearances to his friends in his transformed, glorified humanity. This was not good news for a select few; this was good news that demanded to be shared with everyone.

So a ragtag bunch of nobodies from the margins of what imagined itself to be the civilized world set out to convert that world to faith in Jesus Christ as Lord. They faced ridicule; some thought them drunks, “filled with new wine” (Acts 2:13). Others dismissed them as babblers, as St. Paul discovered on the Areopagus of Athens (in Acts 17:18). Still others thought them crazy, as when the Roman governor Festus exclaimed to Paul, “your great learning is turning you mad” (Acts 26:24). But they persevered. They manifested a nobler, more compassionate way of life. Some died as martyrs. And by 300 A.D. they had converted to Christ a considerable part of the Roman imperium.

In Christendom times, a “missionary” is someone who leaves a cultural comfort zone and goes to proclaim the Gospel where it’s not been heard before. In apostolic times, Redemptoris Missio teaches, every Catholic is a missionary who has been given the mandate to “go, make disciples of all nations” (Matthew 28:19). In apostolic times, “mission territory” is not an exotic travel destination; it’s everywhere. Mission territory is the kitchen table, the neighborhood, and the workplace; the mission extends into our lives as consumers and citizens. Lay Catholics, John Paul wrote, have a particular obligation to be missionaries to culture, business, and politics, for lay witness in those venues carries special credibility.

In being a Church of missionary disciples, we are to use the method of freedom. As John Paul II wrote in Redemptoris Missio, italicizing his words for emphasis, “The Church proposes; she imposes nothing.”  But we must propose, we must invite, we must bear witness to the great gift we’ve been given – friendship with the Lord Jesus Christ and incorporation into his body, the Church. As the Lord himself said in Matthew 10:8, because we have freely received, freely we must give.

The Catholic Church of the 21st century is being called from maintenance to mission, which means the transformation of our institutions into launch pads for evangelization. The quality of our discipleship will be measured by how well we answer that call to share the gift with which we’ve been blessed.

Put on the whole armour of God, that ye may be able to stand against the wiles of the devil.
Ephesians 6:11
DailyVerses.net