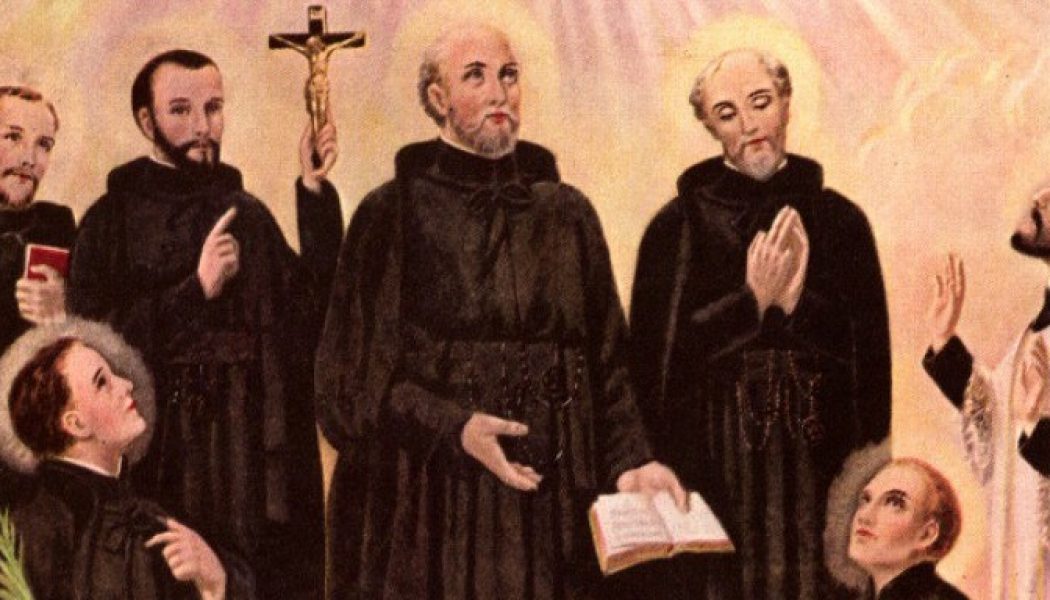 Chaos reigns right now in my little county in the middle of upstate New York. For many months we were a blessed bubble of freedom from COVID-19. But now cases are rising quickly, and panic is setting in. Crime is up: yesterday a neighbor filmed a man stealing from cars and porches in the middle of the day. Drug use is up. And why not? A drug can seem like a logical answer, a way to escape the terror for a moment of sweet forgetfulness.

But many of us don’t resort to drugs, at least not the street kind. Our drug of choice is doing, and in this scenario, we are on our metaphorical bikes pedaling as fast as we can away from the chaos. We are certain that with enough action — mask wearing, social distancing, lockdowns — we will be able to halt the spread; we will be able to “win.”

Yet, many of us are starting to see that this situation may not be winnable in that way. I mean, we might beat the virus, but what about that guy who has started to steal in broad daylight? What about the addictions? What about the unrest? The human toll? When we really start to think about the situation, we often find ourselves on the threshold of despair, too tired to pedal, looking longingly for a way to escape. We have hit rock bottom—many of us—already. And many others, it seems, are soon to follow.

I don’t know about you, but I have always imagined “rock bottom” as a transition spot. We get there, finally cry out for help, accept the grace, and then get to begin again. After that, life goes back to some sort of normal. We slowly and purposefully build ourselves up and restore the order we’d lost.

And that’s the difference between me and the saints. I scramble to raise myself. They make rock bottom the defining moment of their lives. If you and I are going to follow them, we have to change, and this is what this blessed moment is giving us. We have to live in a way that we are always at rock bottom, that we never leave it.

This was the precise position of St. Jean de Brebeuf, the nominal leader of the group of eight martyr-saints we celebrate on October 19. Rock bottom from the start of his mission, rock bottom to the end. He often felt the agony of being always in need, of never really being able to “build,” “create,” or “accomplish,” and yet he never left that wondrous, agonizing place in front of God.

Jean and his companions lived and died in the chaos that was colonial North America—today’s upstate New York and Ontario. All were Jesuits, followers of St. Ignatius of Loyola, who as the author of the Spiritual Exercises made it his specialty to lead souls to the point of recognizing what they most need and then remain in that blessed place of prayer and need. In other words, he was a saint who specialized in helping people hit rock bottom and then stay there. And these were his sons, who brought with them to the New World that same gift, what in fact was the New World’s only real seed of hope.

For what was this wild and beautiful country at that time but the site of an ongoing violent clash between wildly divergent cultures, claims, and world views—those of the Christian European colonizers and the native North Americans? It was a situation of explosive uncertainty, a powder keg of human desires that were noble and glorious and vicious and base.

And on the side of natives, they who had lived in this land for a thousand generations, was a desire simply to live, to remain free like the deer and the wolf, the rabbit and the woodchuck. But among them too, was greed and a desire for power, above all in the fierce Iroquois. And when their greed met that of the colonizers, a dangerous dynamic was unleashed: natives abusing other natives to satisfy the never-ending European market for furs—with skirmishes and domination giving way, repeatedly, to war and conflagration.

In the middle of it all—so like today—was a hidden thing, an invisible factor, a microorganism unwittingly carried by men who were already immune to people to whom it was novel, a never-before encountered host. More natives were decimated by smallpox than anything else the white man did. And who was to blame for that? No one knew immunology. No one would have known how to prevent the spread of the disease.

It was chaos, a situation no one could tame, nor hope to tame: rock bottom in the heart of this beautiful land.

To this place came Jean and these other men, with a desire to offer themselves to the native peoples, to share the one thing that they had met that can answer the human heart’s need. They came, as Jean himself said, “to procure for them their souls’ health and happiness that will last forever”. And for this task the greatest gifts, Jean said, were “gentleness and patience.”

But how to live this mildness and patience? There was no other way but to remain among the natives. On the one hand, the native life was itself a “minor martyrdom,” as Jean called it: sleeping in huts among fleas, spending winter in excessively cold and smoke-filled longhouses, traveling hundreds of miles on foot through untamed wilderness. And on the other hand, the clash of cultures brought its own difficulties: the challenge to master the language and the lack of understanding of the natives that often turned toward superstition and violence. “Our lives depend upon a single thread,” Jean said, “Your cabin might burn down at any moment or a malcontent may cleave your head open because you cannot make it rain.”

“Our lives depend upon a single thread.” A more accurate description of rock bottom was never written: to live so that everything narrows to a single point of dependence and only one way is left, to have to live by continually throwing everything on God’s mercy.

It is striking that in this never-ending rock bottom in which he lived, Jean felt “a great desire for martyrdom.” He wanted, in other words, to go even deeper into dependence on God and offer his own life. This offering was accepted in the most dramatic way when, in 1649, the Iroquois attacked the Huron village where he and Gabriel Lalemant were serving and meted out a terrible death upon Jean de Brebeuf. He was bludgeoned, burned, and baptized with boiling water. His skin was stripped and his scalp cut off; and when death came, his heart was ripped out.

Through it all, Jean uttered not a word. And he did not need to. His very body had become an incessant cry for mercy, a prayer for the native people who were killing him and his own people who were killing them, and himself, utterly unable to change any of it. This was the blessed moment of discovered need and endless cry. He hit rock bottom and stayed there, calling down mercy upon them all.

And what of Mother Seton—what would our patroness say? She who went from need to need, from cry to whispered cry? Is it any different if the martyrdom is lived out in a rural Maryland school rather than in the New York woods?

As I said, this is the position of the saints. All of them. Like Jean de Brebeuf, St. Elizabeth Ann chose to return again and again and then finally to stay in this blessed place of need. When close to death, facing the torment of fear of damnation, she professed, “I must still lift the hands to the very last look in praise and gratitude for what he has done to save me.”

These could have been Jean’s own words, if he had let out a cry. And they could be our own. In this moment, our need is most obvious. It is a blessed moment. For a while, let us try to stay at rock bottom.

LISA LICKONA, STL, is the Editor for Saints at Magnificat and a nationally-known speaker and writer. She is the mother of eight children.