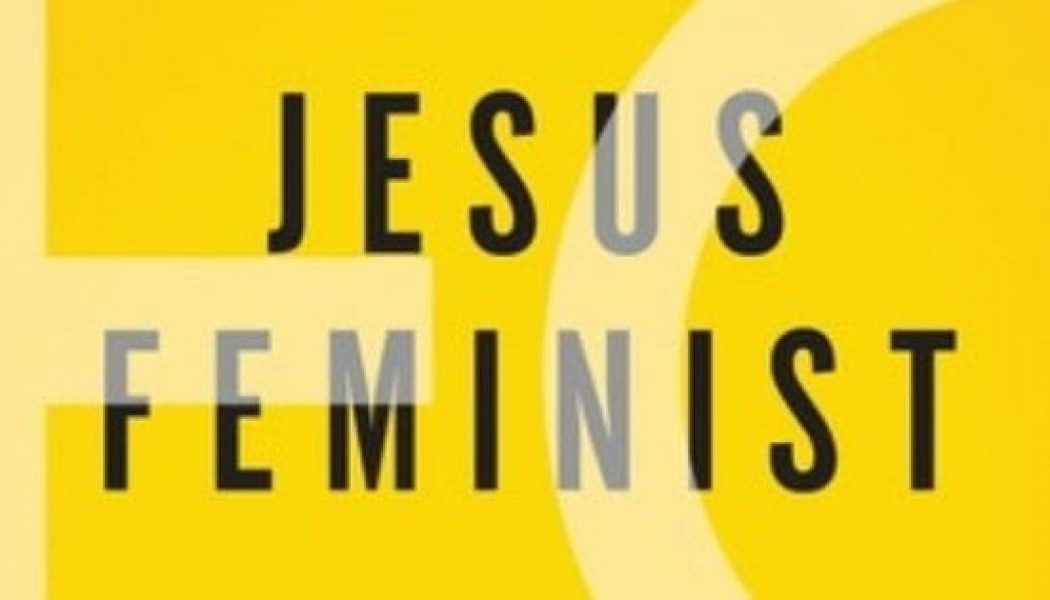 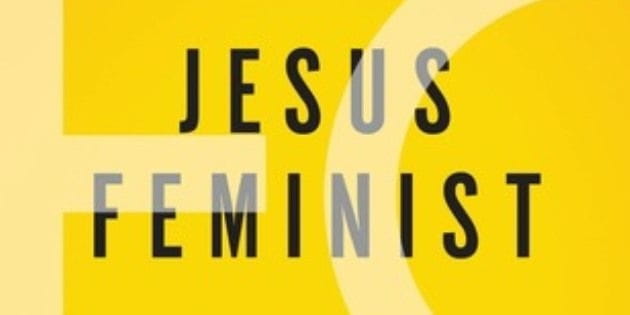 Jesus Feminist.That’s one of the more well-crafted book titles I’ve read in a long time. It’s intended to strike at an apparent contradiction resident within the psyche of the evangelical culture. Two terms, normally in opposition to one another in our theological, biblical, political and social constructs as conservative Christians, are brought together in a juxtaposition. The volume itself is intent on demonstrating the simultaneous validity of both following Jesus and being a feminist activist. The title gets the reader right to the central question of the book – Can you follow Jesus and be a feminist?

Sarah Bessey’s, Jesus Feminist: An Invitation to Revisit the Bible’s View of Women, Exploring God’s Radical Notion that Women Are People Too, is a new offering in the ever growing genre of feminist literature being offered by Christian publishers. Bessey’s primary aim within the pages of her well crafted book is to demonstrate the valid relationship between these two apparently contradictory concepts (Christianity & Feminists) and remove any traditional skepticism towards the modern Christian feminist movement, thus making room for it among mainline evangelicals.

Bessey sets out both to offer up a less vitriolic version of Christian feminism than may exist in some of her peers and present what she views as a mediating position between the two sides in the gender debates, namely complimentarianism vs. egalitarianism (pp. 4-6). It’s the humble opinion of this author that she fails to achieve either of these aims. In the end she’s merely a classic liberal leaning (theologically) egalitarian with views that are no less polarizing than her contemporaries. Clearly, the book is for convinced egalitarians. This becomes immediately evident within the early pages of the book (p. 14).

Ultimately, while the author may represent her view with clarity and wit (she is a skilled writer), there’s not much new by way of her argumentation. No way those who embrace the authority structures within marriage (complimentarians) will move towards those who don’t as a result of this book. No way those committed to eliminating the authority structures within marriage (egalitarians) modify their positions to accommodate those who refuse such notions. So, basically, the debate rages on.

Her purely egalitarian convictions – which she does not shy away from – are clear throughout the book as she addresses any number of topics. The “hierarchy” in marriage is a result of sin and the fall (p. 14, 75; Kindle Edition). Subsequently, part of the arch of “redemption” is removing the oppressive structure in marriage (p. 79). All the evil perpetrated against women since the beginning of time is partly the result of evangelicals having imposed our culture’s patriarchal view of society on the Bible (p. 62). Paul’s instructions for women in the church were descriptive and purely contextual rather than prescriptive and universal (p. 76).

Furthermore, and maybe more importantly, the “gospel” is assumed throughout the book to be a social gospel. Accordingly, the atonement was designed primarily to reform society (along with it’s injustices against women) and not as a substitutionary reality intent on saving the individual from the consequence of their sin before a Holy God (p. 14). The gospel presented in the book is a “redemptive movement” of social reform and not an act of divine intervention for individual sinners. This – especially in this last instance – is classic liberalism.

From a broader perspective, it’s the constant underlying false dilemma in the author’s arguments (and those of her contemporaries) that is the most substantial logical and uncharitable flaw of current egalitarian thought—If you believe in hierarchy or structure within marriage and church polity you’re a misogynist. Ultimately, according to their logic, you’re connected to the root of oppression and violence against women around the world and throughout history. But, such notions are a misrepresentation of biblical truth. Subordination within a God ordained structure is not an inherently evil reality, or a result of the fall. Do we describe the Bible’s imperatives to children and submission to their parents as an evil resulting from man’s rebellion against God? Of course not. Its an obvious part of God’s original design. It may be corrupted by sinful human beings but it is not the other way around.

Many of the facts which Bessey raises regarding injustices towards women in our culture and around the world are very compelling. In light of her statistics, it’s hard not to be critical of the Church’s (male & female) historic failure in defending the rights of the powerless. This much is helpful. In this sense—defending the rights of the powerless and preserving the dignity of human beings—I too am a feminist. I agree that women are people too. My own participation with ministries designed to curb sex trafficking among young women is proof of my commitment. So, in a sense my answer to the implied question in the book, “Can you be a feminist and follow Jesus?” is “yes.” But, ultimately Bessey’s definitions obscure any orthodox definition of Christianity.

Byron Yawn is the senior pastor of Community Bible Church in Nashville, Tennessee. He and his wife Robin co-authored What Every Woman Wishes Her Father Had Told Her. (Harvest House). Follow Byron on Twitter @byronyawn.