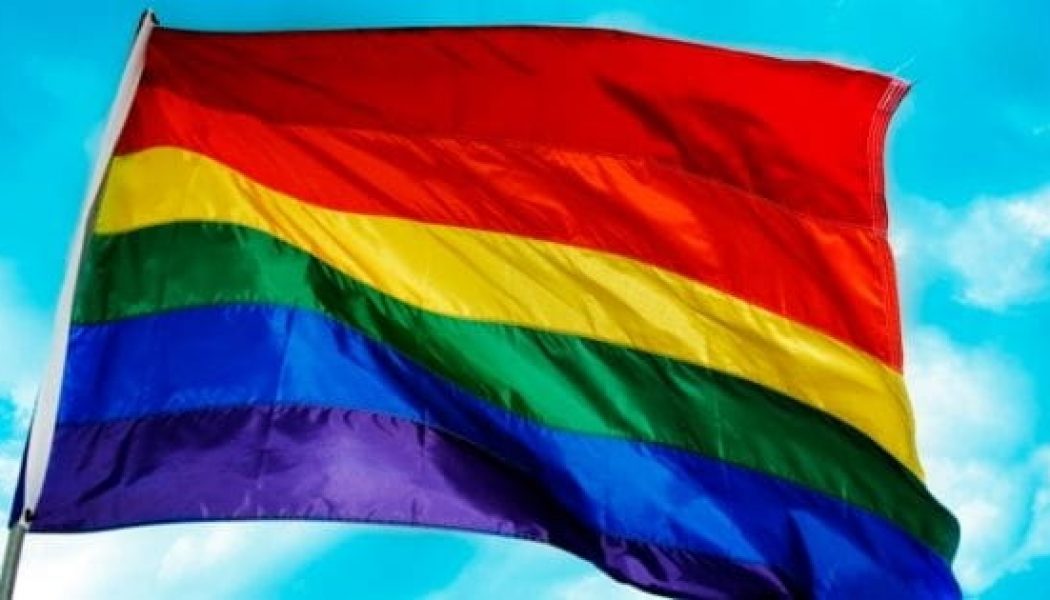 Less than a month after releasing his controversial book, A Letter to My Congregation, pastor Ken Wilson of Vineyard Church Ann Arbor gave an interview explaining his recent change of view on what the Scriptures teach about sexuality. In short, Wilson no longer believes that the Scriptures condemn homosexuality.

He is not alone. Last year Exodus International, a Christian ministry formerly dedicated to those who struggle with same-sex attraction, publicly apologized for their ministry and substantially changed their views and practices.

The debate about what the Bible teaches on these issues is clearly here to stay.

For the last two thousand years virtually all Christians everywhere have believed that God made men and women beautifully different by design, and that God created marriage so that a man and a woman could join their unique identities in a new life together—the two becoming one flesh.

The biblical authors show that God’s design for sexuality and marriage is full of meaning and significance, reflecting the unity and diversity of the Trinity, pointing to the ‘coming together’ of the New Heavens and the New Earth, and symbolizing the union of Jesus to his bride, the church.

Perhaps that is why evangelicals—Christians who believe in the absolute truthfulness of Scripture—have not changed their views on such matters. It seems they understand that the symbolic purposes of marriage are lost if we disagree with what God says about sexuality.

Nothing New Under the Sun

Yet there has been a significant change in Christian opinion of homosexuality over the past decade, especially among younger generations. What is most surprising about this trend is that the arguments have not changed. If you were to read Ken Wilson’s book, for example, you would find the same arguments that Christians rejected decades ago:

§  “Genesis 2 does not offer a universal pattern for all marriages.”  [This claim ignores that Jesus reaffirmed Adam and Eve’s relationship as a pattern for all people in Matthew 19:4-6.]

§  “Leviticus 18:22 and Leviticus 20:13 are no longer binding for Christians today.”  [This fails to consider that the moral laws of the OT are still binding when reaffirmed in the NT.]

§  “The word translated ‘homosexual’ in 1 Corinthians 6:9 only refers to male prostitutes.” [In reality, Paul uses a compound word taken from the Greek translation of Leviticus 18:22, which clearly prohibits “a man lying with a man, as with a woman.”]

Those arguments were not convincing twenty years ago, and they are still not convincing today. This is what led one gay scholar to admit recently that Christians who hope to find acceptance for homosexuality in the Bible are searching in vain.

Why, then, are evangelicals like Ken Wilson changing their minds about the Bible’s teaching on sexuality?

Sociologists who study how new beliefs form noticed that people tend gravitate toward the beliefs of the community or social group that they most want to be a part of. Their findings line up with Wilson’s account of his own experience. After spending a year studying mystical prayer and spirituality, he began to feel an “unease” about his views of sexuality. As he reflected on his pastoral experience, the unease kept growing. Eventually he began questioning what all Christians everywhere have believed, and slowly he abandoned the traditional view of sexuality.

What happened was this: Without realizing it, various pressures (some from culture, some from his own life) caused Wilson to begin wanting the Bible to say something different than it does. And sociologists tell us that if you go on wanting something for long enough, eventually you will “discover” new reasons to support your desires. Maybe this is why God warned his people, “The heart is deceitful above all things; and desperately sick; who can understand it?” (Jer. 17:9)

Moving Forward (or, How to Stop Shooting Ourselves in the Foot)

Unfortunately, evangelicals are one the biggest contributors to the rapidly snowballing rejection of biblical sexuality. That’s because our actions, past and present, toward members of the LGBT community are nothing short of hateful.

Some may protest, “But I have never been hateful anyone,” all while forgetting the story of the Good Samaritan. There Jesus taught us that the lack of merciful action toward the wounded man was a sinful failure to love their neighbor. The implications of this are obvious, difficult, and eternally important.

Additionally, many evangelicals are prejudiced and self-righteous. Instead of adopting a posture of humility and grace, too often we sound like the Pharisee who prayed, “God, I thank you that I am not like those sinners” (Luke 18:11). Can you blame someone for hesitating to trust Jesus when they see his followers living like that?

Finally, evangelicals are sometimes guilty of using unbiblical language when talking about sexuality. We say things like, “You can’t be gay and be a Christian,” which makes it sound like everyone who is tempted with same-sex desires is without hope of salvation. But that is not what the Bible teaches. There is an eternal difference between those who trust Jesus and seek to obey him—even while struggling to resist same-sex desires—and those who refuse to trust Jesus and deliberately rebel against what he says.

In all this we must never forget that our only hope—no matter what form our sexual temptations may take—is the forgiving grace of God in Jesus Christ and the transforming grace of his Spirit. “Apart from me you can do nothing,” Jesus says. But if we abide in him, then everything changes—including us.