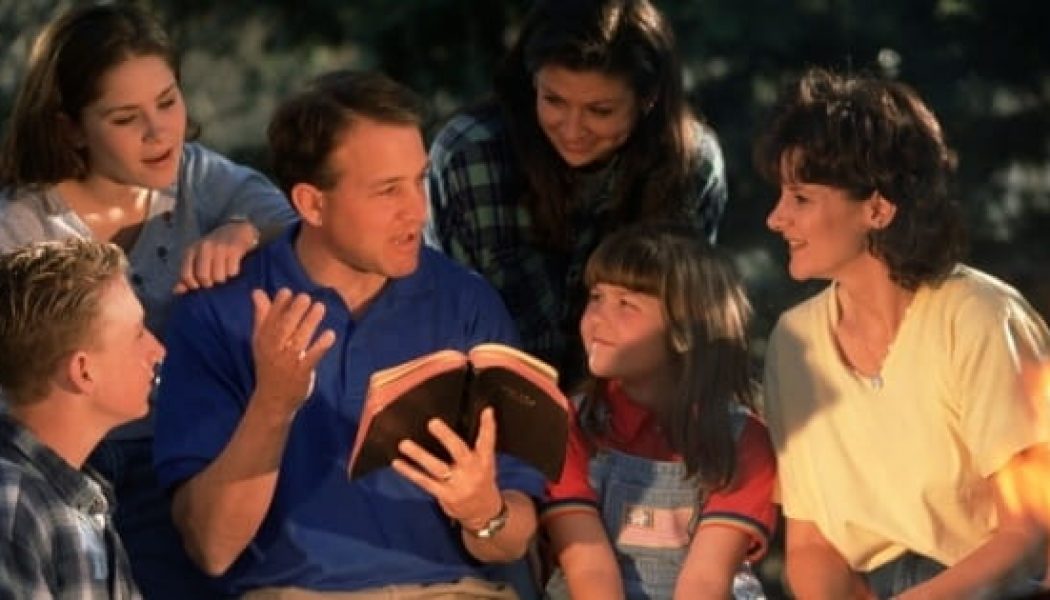 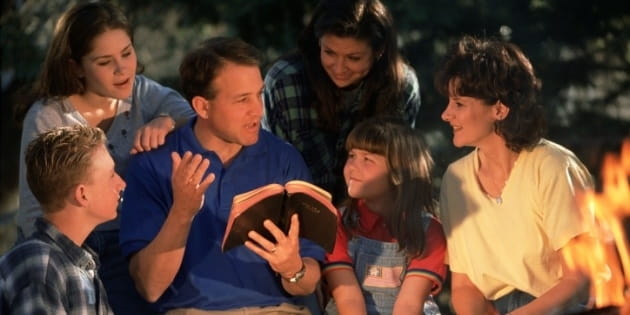 Being in a healthy, Bible-teaching local church is important for Christian parenting. But is it enough?

Some time ago, I was in England and heard a report on BBC radio about a government study there indicating that, as a result of TV, technology, and the like, families rarely spend time together. The study observed that conversation between family members has “degenerated into an indistinguishable series of monosyllabic grunts.” And what was the recommended solution to this dilemma? The government should teach a series of classes instructing families how to talk and play together.

I have at least two responses to this report. First, things are really bad when the government believes that the family is in trouble. Second, God has a much better plan for family time together than classes taught by the government.

I had gone to England to speak at a conference. Around the table there one evening, I heard the story of a minister’s family who had not acted as though God has a better plan until it was too late. The minister’s widow told me that the greatest regret of her life was that her late husband had not begun leading their family in daily worship together until after he had been diagnosed with terminal cancer. Contrast that with a story sent to me by a friend describing what he and his four siblings said at their parents’ fiftieth wedding anniversary celebration. He wrote,

All five of us children decided to express thanks to our father and mother for one thing without consulting each other. Remarkably, all five of us thanked our mother for her prayers and all five of us thanked our father for his leadership of . . . family worship. My brother said, “Dad, the oldest memory I have is of tears streaming over your face as you taught us from Pilgrim’s Progress on Sunday evenings how the Holy Spirit leads believers. [When I was only] three, God used you in family worship to convict me that Christianity was real. No matter how far I went astray in later years, I could never seriously question the reality of Christianity and I want to thank you for that.”[1]

The latest figures I have seen from the North American Mission Board of the Southern Baptist Convention report that 88% of churched youth in the US leave the church once they finish high school.[2] Researcher George Barna’s statistics are only slightly better: “When [churchgoing teenagers were] asked to estimate the likelihood that they will continue to participate in church life once they are living on their own, levels dip precipitously, to only about one out of every three teens”[3] saying they expect to stay in church.

One of the problems with these numbers is, unlike the siblings at the fiftieth wedding anniversary celebration, most of these young people have no lifelong, sweet memories of family worship. If they had them, such memories might prevent their departure from the faith in the first place. Or if they do walk away, the memories might be the means to return them to the faith later.

The great British Baptist preacher of the 1800’s, Charles Spurgeon, spoke to this issue, saying,

Brethren, I wish it were more common, I wish it were universal, with all [Christians] to have family prayer. We sometimes hear of children of Christian parents who do not grow up in the fear of God, and we are asked how it is that they turn out so badly. In many, very many cases, I fear there is such a neglect of family worship that it’s not probable that the children are at all impressed by any piety supposed to be possessed by their parents.[4]

Having your family in a good, Bible-teaching local church is crucial to Christian parenting. But this is not enough for conveying to your children all you want to teach them about God and your beliefs. Moreover, it is unlikely that exposure to the church once or twice a week will impress your children enough with the greatness and glory of God that they will want to pursue Him once they leave home.

This is why family worship is so important. But even more importantly, God deserves to be worshiped daily in our homes by our families.

Since 2005, Don Whitney has been Associate Professor of Biblical Spirituality at The Southern Baptist Theological Seminary in Louisville, Kentucky, where he also serves as Senior Associate Dean. Before that, he held a similar position (the first such position in the six Southern Baptist seminaries) at Midwestern Baptist Theological Seminary in Kansas City, Missouri, for ten years. He is the founder and president of The Center for Biblical Spirituality.

Prior to his ministry as a seminary professor, Don was pastor of Glenfield Baptist Church in Glen Ellyn, Illinois (a suburb of Chicago), for almost fifteen years. Altogether, he has served local churches in pastoral ministry for twenty-four years.

Don lives with his wife Caffy in their home near Louisville. She regularly teaches a class for seminary wives, works from their home as an artist, muralist, and illustrator and enjoys gardening and beekeeping. The Whitneys are parents of a daughter, Laurelen Christiana.

[2] As reported by Alvin L. Reid, “Raising the Bar: Ministry to Students in the New Millennium.” Available from http://www.alvinreid.com/raisingthebar.html, accessed 19 October 2005.

[3] From a January 10, 2000 article at www.barna.org, “Teenagers Embrace Religion but Are Not Excited About Christianity,” accessed 11 January 2000. 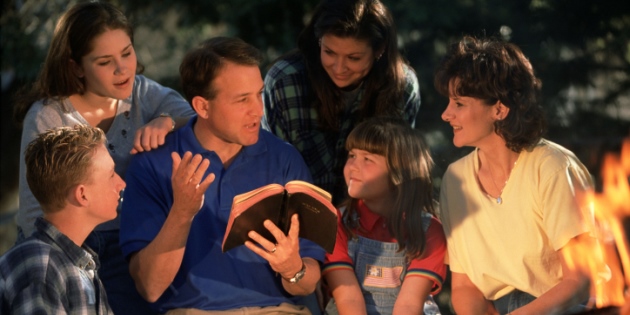