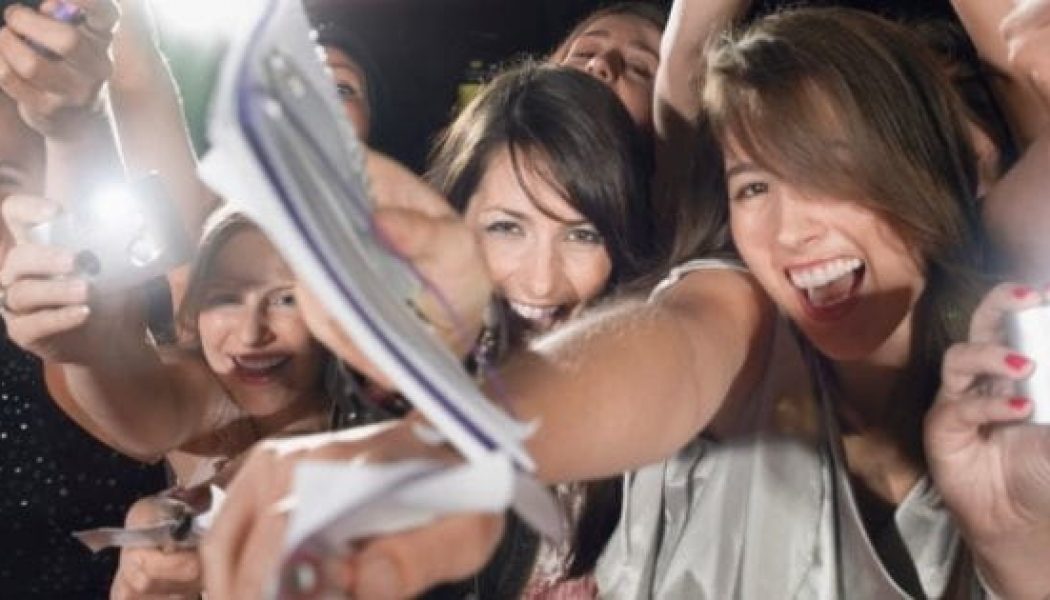 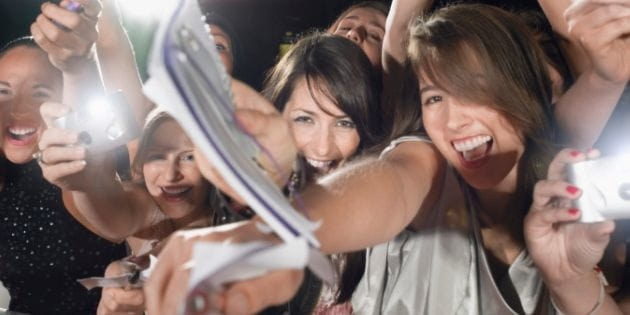 American culture is fascinated with celebrities. American evangelicalism, as a subset of American culture, is too. For some reason, there remains a persistent belief that the public testimony of a well known athlete or entertainer will be more effective than that of a regular Joe.

I’ll concede that for the value of gaining attention, a high profile name works better than an unknown. People will watch, for example, Mark Driscoll interview Russell Wilson because he is a pro quarterback who won a Super Bowl. I get that. And whenever a clear word of testimony about Jesus Christ is given, I rejoice.

What concerns me is the tendency to think that having someone like Russell Wilson give his testimony is more powerful than a regular Joe. The thought seems to be that since Russell Wilson, or some other big name personality, has more influence, his testimony will be more likely to convert people. Without even recognizing it, we shift the power away from the message (the gospel) to the messenger, from what is being said to who is saying it.

This is the Corinthian problem repackaged for the 21st century. They were about big names and making the good news look more attractive. And the biggest names in our culture belong to athletes and entertainers, so evangelicals seem to be in love with these high profile testimonies. The slightest sign of “faith” becomes an instant point of celebration.

Please don’t misunderstand my point. I sincerely rejoice in anybody’s testimony of saving faith in Jesus Christ, and I have no desire to minimize the genuine faith and testimony of celebrities. The ground, though, at the foot of the Cross is level, so I have no desire to elevate them either. The salvation of any person is cause for great rejoicing in Jesus Christ, not the popularity of the one saved.

While it is true that the credibility of the messenger has an impact on the message, being popular or well known isn’t the same as being credible. High profile testimonies are more like celebrity endorsements in a commercial than they are expert testimonies in a court room. How does playing football or being a former child actor make you any more credible on the claims of the gospel?

Celebrity draws attention, and I suppose there is something to be gained by getting attention to an important message. As long as the method used to gain attention doesn’t obscure the message. Sometimes the practical outcome looks more like, “You should become a Christian because [insert celebrity name] is a Christian!” The content of the gospel is muted because the packaging gets all of the attention.

We need to hear and heed the words of Paul:

“For consider your calling, brothers: not many of you were wise according to worldly standards, not many were powerful, not many were of noble birth. But God chose what is foolish in the world to shame the wise; God chose what is weak in the world to shame the strong; God chose what is low and despised in the world, even things that are not, to bring to nothing things that are, so that no human being might boast in the presence of God. And because of him you are in Christ Jesus, who became to us wisdom from God, righteousness and sanctification and redemption, so that, as it is written, ‘Let the one who boasts, boast in the Lord.’” (1 Cor 1:26-31)

Let’s not try to outsmart God. It is the message of the Cross that saves and God’s chief means of glorifying Himself is through simple, common believers who have been graciously redeemed by Him.

Dave Doran is President of Detroit Baptist Theological Seminary where he also serves as Professor of Pastoral Theology. He is a regular contributor to the seminary’s blog, Theologically Driven.