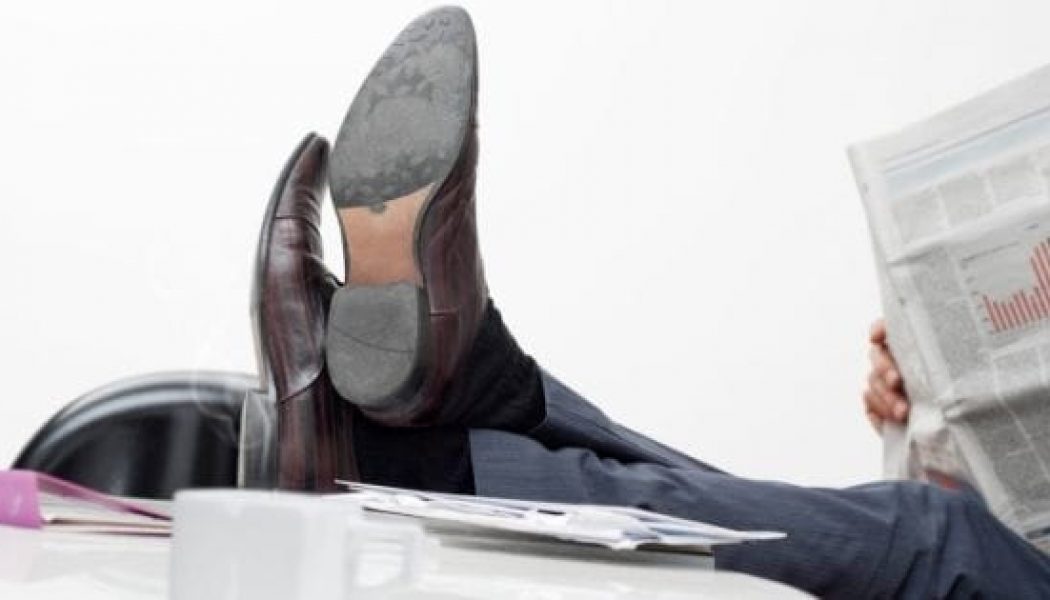 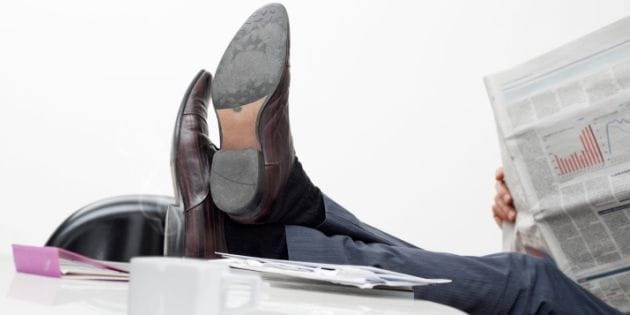 Then I got to the sin of sloth and the group relaxed. Hardworking people who put in long hours at the office and then add on exercise, kids sports, church, and chores are anything but slothful—or so we think.

Yet sloth is the defining sin of our era. It has its hooks into all of us. As scholar Mary Eberstadt wrote about sloth, “Show me a sin, deadly or otherwise, that you think is farthest away at any given time, and I’ll show you something breathing just over your shoulder with a pickax under its coat. In truth, the signs of Sloth are everywhere in our lives.”

Part of the reason we don’t recognize the signs is the word itself. Sloth sounds like the garden-variety laziness parents try to drive out of their teenaged children. The Latin word is acedia and it is better translated, spiritual apathy or spiritual avoidance. Does that sound a little more familiar?

Sloth is at its heart the refusal to respond to God and to the opportunities for growth, service, or sacrifice that he puts in our lives. Instead of responding, sloth uses activities—useful or useless—to avoid God and those opportunities.

Acedia is the frantic executive who spends untold hours at the office and on the road thereby avoiding a needy marriage and family, spiritual and emotional growth, strong friendships, and prayer.

Acedia is turning on the TV the second you get in the house because the endless background noise is a useful barrier against uncomfortable thoughts about life and God.

Acedia is endless hours consumed by social media. As a high school student put it in a New York Times Magazine article, “Growing Up Digital, Wired for Distraction,” “Facebook is amazing because it feels like you’re doing something and you’re not doing anything. It’s the absence of doing something, but you feel gratified anyway.” He knew that he should have been reading an assigned book, but (not that he used these words) the sin of acedia took over. Facebook offered a convenient way to avoid what needed to be done.

Acedia is the root of addictions. Whether it’s drugs, alcohol, shopping, food, or pornography, the addictive substance or behavior numbs us to the point of not caring about whatever mess has made its way into our lives. Acedia anesthetizes us against the way life really is and against our deep need for God.

Kathleen Norris writes in her book Acedia & Me sums it up, “I think it likely that much of the restless boredom, frantic escapism, commitment phobia, and enervating despair that plagues us today is the ancient demon of acedia in modern dress.”

Lent is the season to consider our sin, repent, and to realize that all is not lost. There is an antidote to acedia, the virtue of courage.

Between spiritual threats, health threats, international threats, threats to marriage and family, threats to our religious freedom, and threats to the economy (to name only a few), the temptation is to acedia. Get busy with something—anything—so that we don’t have to think about it, hear about it, or deal with it.

But as Fr. George Rutler wrote in his book A Crisis of Saints: The Call to Heroic Faith in an Unheroic World, “each turning point in history is a test of holiness, and the saints make the big difference in the world’s fortunes.” He adds, “the real danger to society is not merely a lack of virtue but a lack of heroism.”

Can God use a good Lent to changing out of shape, over-busy sloths into strong, courageous heroes and heroines? I, for one, am counting on it.