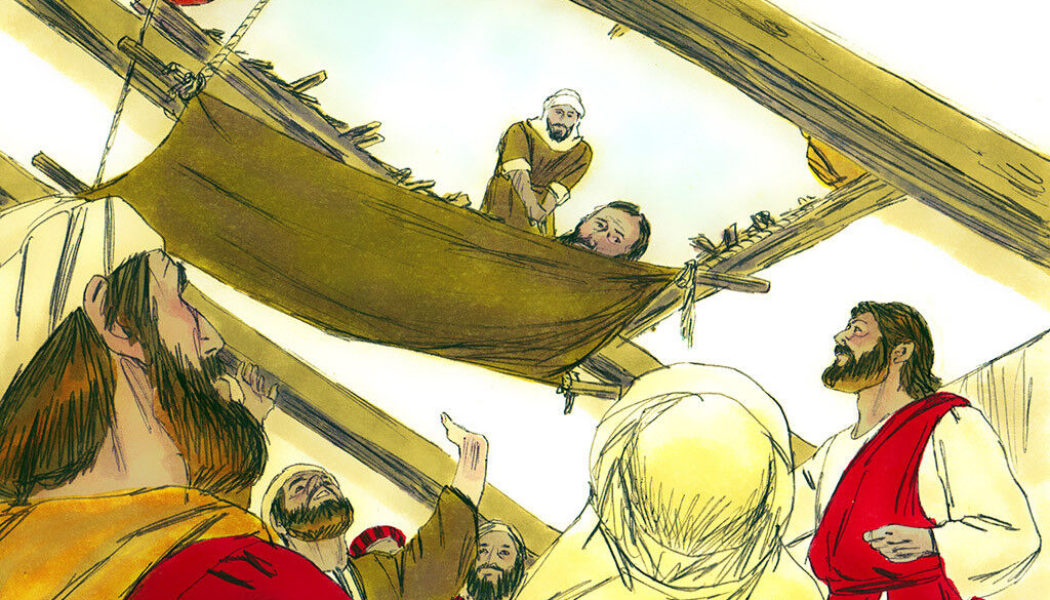 When I was flying a few weeks ago, I sat in front of a couple with a son who appeared to have autism. He was around twelve years old, I’d guess. As they waited in line at the gate, the boy was rocking back and forth, shrieking and streaming tears. The mother was vigorously rubbing his back and he had his face pressed in his father’s chest. When I got on the plane and saw my seat was right in front of them, I wondered what I would experience, as the boy was inconsolable. His name, I discovered, was Patrick.

Two hours of continuous bouts of shrieking and crying. And here is what I found most incredible about it all. First, not a single person in the back of the plane where we were signaled an indication of discomfort or irritation. In fact, the people around all lent a hand to support the parents. And when the plane landed, everyone in the back clapped and cheered for the boy who “Did it!” It was so moving, and as we taxied down the runway the flight attendant said over the intercom, “We’d like Patrick to join us on every flight.”

And then there were the parents themselves. I listened to two hours of an antiphonal chorus more inspiring than any choir I’ve ever heard — the boy crying out, the parents alternatingly reassuring him there was nothing to fear.

Mom and dad love you.

Don’t look at the window, look at me.

I was cut to the heart, and prayed for them. Or maybe better, I prayed with them. It was like listening to a colloquy between God and humanity. And yet…I imagined the many times his parents have been exhausted, overwhelmed, frustrated, sad, angry. They’re real people, and disability is not to be romanticized. Hell no. They have a long road ahead. And yet…this whole familial exchange was just as natural as anything I’d ever seen. You could see and hear in them the years they had behind them as parents, in the unfeigned naturalness of their love. In their intimate attunement with him and him with them.

It’s a quiet heroism, but not a cinematic one. I could hear St. John of the Cross’ words echo in that plane, A la tarde te examinarán en el amor “When evening comes, you will be examined in love.” These, the boy and his parents, and the “cloud of witnesses” around them who chose patient-kind-love are those whom St. John Paul II called “the humble yet great builders of the Kingdom of God in history.”

As we began to exit the plane, I caught the father’s eye and said, “Y’all rock. You are wonderful parents.” He smiled and said, “What else is there?”