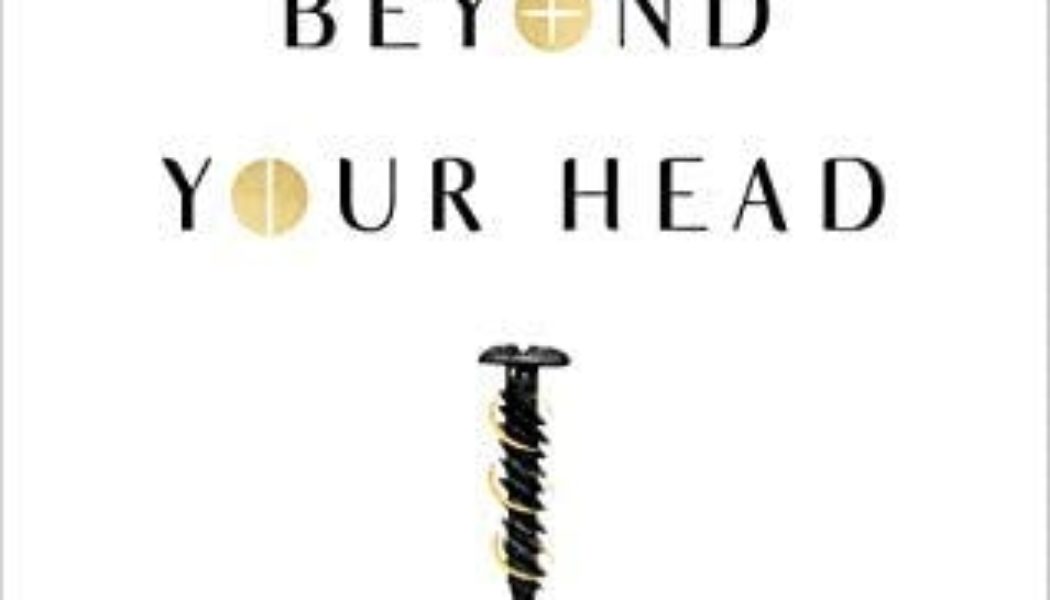 Hardly a day passes without hearing the lament from cultural curators about our diminishing abilities of attention. We are bombarded with more information about our lack of attention than ever before, including studies measuring how many seconds of attention span we have lost since the turn of the twenty-first century (down from twelve seconds to eight) to articles claiming that Covid-19 causes mental exhaustion which reduces our ability to concentrate. As classical educators, we are reminded daily of our ongoing battle for attention as we wade through Boethius and Shakespeare while our students daydream of YouTube and TikTok. We know our work involves a transfer of knowledge and inculcation of character, but inspiring and motivating our students’ effort in their own human formation is another work entirely.

In his 2015 work, The World Beyond Your Head: On Becoming an Individual in an Age of Distraction, philosopher Michael B. Crawford continues the discussion he began with his previous book, Shop Class as Soulcraft. He invites us to pay attention to attention and weaves a story of human independence and community by pulling threads from philosophers, motorcycle enthusiasts, musicians, scientists, glassblowers, gambling “experience” designers, and most surprisingly, pipe organ restorers and builders. We learn all about jigs and nudges, empowerment, and learning, and how our culture entices us to travel in certain directions by intentional design. He convincingly shows us how we have been (wrongly) assured that we make choices in our own heads without undue influence from others. Crawford makes a case for our need to develop “something like an ethics of attention for our time, grounded in a realistic account of the mind and a critical gaze at modern culture.” He goes on to say that [he is] “using the term ‘ethics’ in its original sense—not primarily as an account of what we are obliged or forbidden to do, but as a more capacious reflection on the sort of ethos we want to inhabit.”

Nothing whets the appetite of classical educators more than pondering ethos…but what Crawford really wants us to do is to experience human coherency by engaging in skilled practices, by which he means experiences in the physical world, as opposed to reading about them in a book. Paying attention to something in the real world attaches our thoughts to something tangible, and that gives us the impetus to get out of our heads. He argues “The world is known to us because we live and act in it and accumulate experience.”

He begins with the expansive question “What does it mean to be human?” and promises to draw from certain “dissident strands of thought in the philosophical tradition” to assist us in understanding how humans encounter objects and other people. Philosophers quoting other philosophers can get a bit messy in the real world, but Crawford helps us wade through mostly unscathed. He provides a helpful segue into the world of psychology, which views attention as a limited resource, after which he encourages the creation of a shared public space, which he names attentional commons, where we (hypothetically) agree as a community that shared space should be free of noise and protected like clean water and air. I found myself nodding in agreement as I recalled recent attempts at conversation in noisy restaurants. I am considering making a plaque with this quote from his Introduction:

“Just as clean air makes respiration possible, silence, in this broader sense, is what makes it possible to think.”

He argues eloquently that we might want to live a less mediated life with objects, where our senses are dulled by car manufacturers who mitigate risk by making the car aware even when we are not. He discusses how we deal with other humans through the representation of our electronic lives, where we enjoy “frictionless ties” with other people and “summon them” only when we have need. In our highly litigious and social-media-saturated world, can we risk paying earnest attention to people and objects in this way?

The most vocationally meaningful ideas for educators are articulated in the middle of the book, where he reminds us of our calling in a chapter titled “On Being Led Out.” He grounds our thinking with a definition. “The word ‘education’ comes from a Latin root that means ‘to be led out.’ To be educated is to be led out of oneself, perhaps.” This chapter alone is worth reading on those days when you wonder if you should just go work at Wal-Mart. Quotes in this chapter are from Michael Polanyi and Iris Murdoch and they get at the heart of our task of truly making a difference in the lives of young scholars.

If one were to read only the Preface, Introduction, a curious Interlude in the middle of the book called “A Brief History of Freedom” and the Epilogue, the main arguments of the book would be clear. The balance of the book is spent gleefully exploring the deeper philosophical ideas of epistemology and phenomenology and linking these ideas to how skilled practices ground us in ways that merely studying about them does not. His writing style is winsome and knowledgeable, his arguments cogent. And while he writes as a philosopher, there is a true enjoyment of the skilled practices he is sharing. He interacts with people and objects in the way he argues for us to pay attention to them and in the end, we like them, mainly because they feel real and somehow important for the continuation of humans.

The best parts of any book are the notes and bibliography. Here we follow the author’s thoughts to their origins. I chuckled as I read Crawford’s notes because he could have written an entirely different book if he followed some of the thoughts expressed there. Maybe they are but a preview of coming attractions.

Tami Peterson is the Founder and CEO of Life Architects, a Dallas, Texas-based educational coaching and consulting firm that primarily supports families and institutions as they design innovative ways to instill confidence in the next generation as they explore opportunities for higher education and careers. She is a certified life, leadership, and career coach and has served classical schools as a teacher, guidance director, and curriculum designer. She graduated in 2021 from Regent College in Vancouver, BC with an MA in Leadership, Theology, and Society. You can see more of her work at www.lifearchitectscoaching.com.