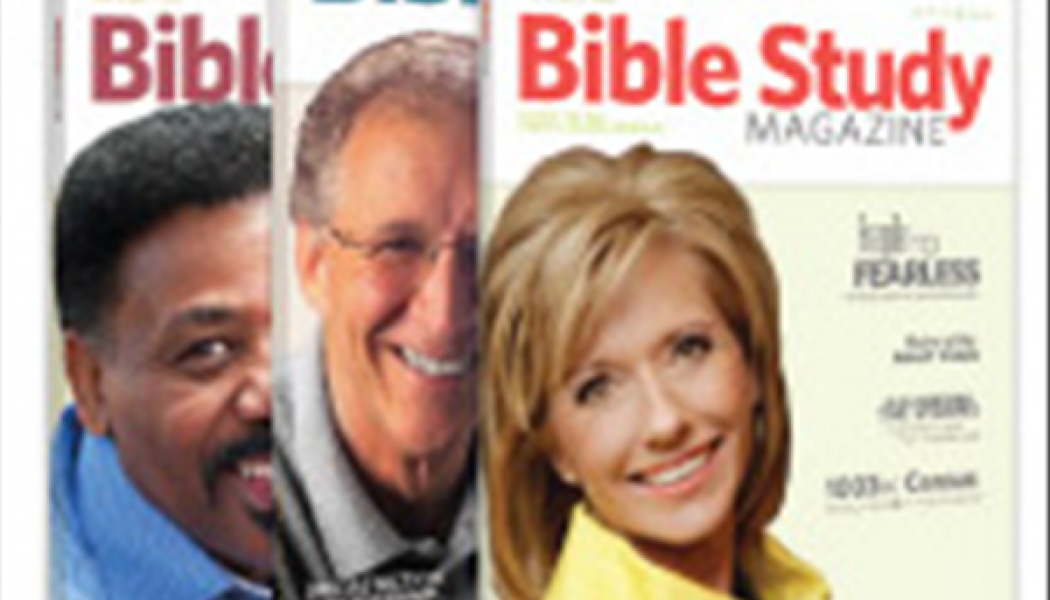 Ever come to the end of a book and felt like you were still in the middle of the story? Maybe you were.

Some of the longer biblical writings were divided into parts over time. But the overall literary patterns remain. That’s why we sometimes don’t get a sense of an ending when we reach the end of a book. In order to get the book’s full message, we to need read all the parts as a single work. Some editions of the Bible, like The Books of The Bible, actually put the pieces back together in the text.

Luke 1 and Acts 1 for example, are actually a two-volume historical study written by Luke. As Luke Timothy Johnson observes, Luke the evangelist “uses geography to structure his story and to advance his literary and theological goals… In the Gospel, the narrative moves toward Jerusalem… In Acts, the geographic movement is away from Jerusalem” (Luke Timothy Johnson, The Gospel of Luke (Sacra Pagina 3; Collegeville: Liturgical Press, 1991), pgs. 14–15).

The journey to Jerusalem and subsequent journey from Jerusalem unites Luke and Acts into a single work. If John were not between Luke and Acts in modern bibles, we would have no problem seeing this progression.

Luke-Acts is a history of the Christian community—from its origins in the life and ministry of Jesus to its arrival on the world stage in Rome. The prologue and genealogy (Luke 1) serve as an overture to the main text—anticipating the book’s structural motif by describing four journeys from Galilee down to Jerusalem or Judaea.

Luke’s narrative about Jesus’ adult life takes place in Galilee (Luke 4:14-44). This first part of the main body primarily consists of miracle stories and discussions about these miracles being signs of Jesus’ true identity (7:18–23; 9:7–9, 18–22). The next part of the book (9:51–19:27) describes a long journey to Jerusalem. People come up to Jesus with questions and challenges; He demonstrates divine wisdom by informing and correcting them. Luke ends in Jerusalem (19:28–24:53), where Jesus teaches in the temple before suffering beatings and execution on the cross. Jesus is then raised from the dead.

In each location, Luke pursues successive aspects of his theological program: To show that Jesus is the Savior the whole world needs. The signs in Galilee represent the gospel witness to Jews; the dialogues along the journey to Jerusalem witness to the philosophically-minded Gentiles; and the story of Jesus’ suffering and death in Jerusalem show how He became the Savior of both groups in a way neither expected. The whole program can be summarized by what Paul, Luke’s co-worker, wrote to the Corinthians: “Jews demand signs, and Greeks seek wisdom, but we preach Christ crucified” (1 Cor 1:22 NIV).

Acts completes the grand narrative by describing the journey of the Christian community from Jerusalem to the “end of the earth” (Acts 1:8). This second volume of Luke’s study has six parts. The transitions between them are marked by variations on the phrase “the word of God grew and multiplied” (6:7; 9:31; 12:24; 16:5 and 19:20)—a summary of the overall message of Acts.

The community of Jesus’ followers establishes its base in Jerusalem in the first part of the book (1:1–6:7). It breaks through a language barrier—symbolized early in the section by the events of Pentecost in Acts 2—as it includes Greek speakers among its members and leaders. Jesus’ followers will now be able to proclaim the gospel throughout the empire.

In the second part (6:8–9:31), the church breaks through a geographic barrier. Driven by persecution, it moves from Jerusalem into the rest of Palestine.

The gospel pushes through an ethnic stronghold in the third part (9:31–12:24). Jews and Gentiles (non-Jews) come to believe in Jesus. A strong Gentile church is established in Antioch, and the members of the community receive a new name, reflecting their new, multi-ethnic identity: “Christians” (26:28; compare 1 Pet 4:16). Followers of Jesus were also known as those who followed “the Way” (24:22; compare John 14:5–7).

A second geographic barrier is breached in the fourth part of the book (12:25–16:5) as the Antioch church sends messengers beyond the eastern shores of the Mediterranean (13:1–2). But it doesn’t end there. In the fifth part of the book (16:6–19:20), in response to a vision from God, the messengers enter Europe (16:9–10). And then the church breaks through the final geographic wall by extending its witness “to the end of the earth,” symbolized by Paul’s arrival in Rome (Acts 28:11-30) in the sixth part of the book (19:21–28:31). A class division is also crushed as the good news about Jesus is proclaimed to kings and others in authority (Acts 28:17-19).