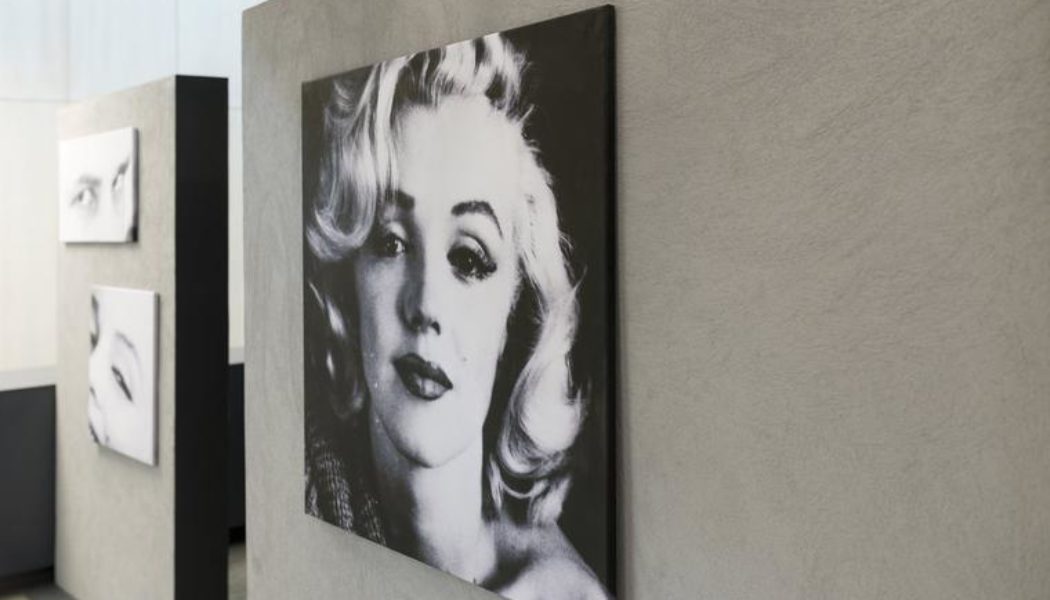 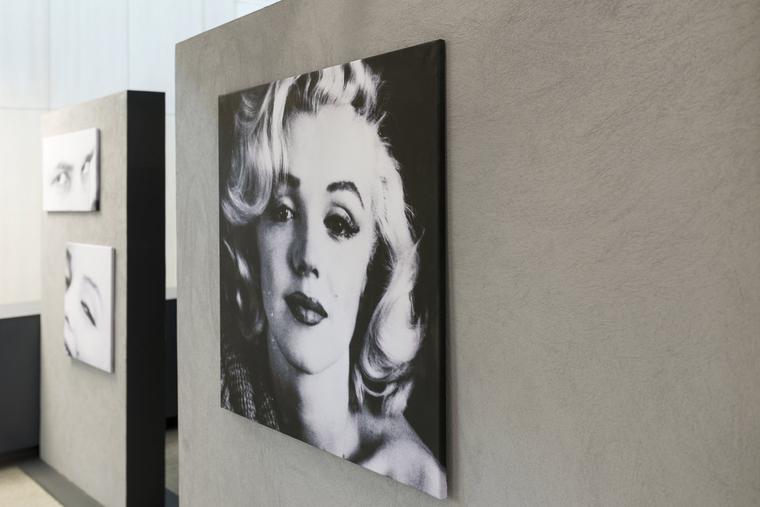 In the early hours of Aug. 5, 1962, a woman was found dead at a house in the Los Angeles suburb of Brentwood.

The name she was identified by was Marilyn Monroe. She died late on Aug. 4.

During her short life, however, she was also known as Norma Jean Baker, Mrs. James Dougherty, Mrs. Joe DiMaggio and Mrs. Arthur Miller — all parts in the drama of a girl who was lost in the world: a girl searching for a mother from whom she had been taken far too early and for a father she was to never know.

She was the daughter of a father who had abandoned both her and her mother. Subsequently, the child had been taken into a state-run home. It was there, from her bedroom, that Norma Jean could look out to the nearby RKO Studios. At night, the film studio’s neon sign would light up her bare room. It is said she would talk frequently of being a movie star. No one paid any attention to the child’s proclamations. But each night, in the darkness, that light would reach out to her with a promise bright enough to eclipse the drab institution she called home.

One day in late 1944, a photographer turned up at an armaments factory in California. He was looking for a pretty face for a propaganda piece about the war on the home front. When he met the recently married Norma Jean Dougherty née Baker, he stopped looking.

By then, 16-year-old Norma Jean Baker had exchanged an orphanage for domestic bliss — a husband and a home. By all accounts, she proved a dutiful wife, not least keeping the couple’s apartment spotlessly clean. But the world war called her husband overseas to fight. Thereafter, her days were spent working at the factory, no doubt dull until that day when a photographer called her forward.

The photographs taken at the factory were to change Norma Jean’s life. From then on, her life was to be mediated through a camera lens. Soon, she was in demand for lucrative photographic modeling assignments; soon, too, her marriage failed.

By 1946, she had used her modeling connections to make it as far as Hollywood. But hers was to be no overnight sensation. Now known as Marilyn Monroe, she had small, if eye-catching, roles in such films as The Asphalt Jungle (1950) and All About Eve (1950). Another three years would pass, however, before her breakthrough role came in Gentlemen Prefer Blondes (1953).

If in any doubt of the keenness of her ambition, take a look at the opening sequences of Gentlemen Prefer Blondes. There, she is on stage with Jane Russell — by any measure the greater star; in fact, she had been one while her co-star was still housed in an orphanage. Yet, from the start, Monroe steals the movie. It could be said that her desire (or perhaps her need) was infinitely greater than Russell’s. No matter how good Russell is in those opening frames — and she is good — she cannot compete with the luminosity of her co-star, intent on burning up the screen.

Yet, curiously, by her death, Monroe had made relatively few films — only 29 in all, and only 10 as a full-fledged star over a period of just eight years. No matter, it was clear in every frame the power she wielded in her curious pact with the camera. Yet it would be that same force that would later come to dominate her — so much so that the translucent beauty unveiled in 1953, almost unreal in her glittering attractiveness, is, less than a decade later, sunk to a dead-eyed casualty.

The young Norma Jean had married a working man when she was 16. Marilyn, the bit-part actress, married an American baseball legend — Joe DiMaggio. However, the wedding’s publicity proved more permanent than the marriage. Her athlete-spouse gave way to an intellectual, the playwright Arthur Miller. Coming at the height of Monroe’s fame, this last union was to strangely suffocate her. By then, though, it mattered little, as married or not, she was sinking fast.

Her grandfather had died in a state asylum. His wife, given to insane rages, had also ended her days in such a place. Norma Jean’s mother, Gladys Pearl Baker, was to spend much of her daughter’s life incarcerated in mental institutions, and Gladys’ brother had committed suicide. It was as if, no matter how dazzling the movie star’s attempted escape into the silver screen, inevitably the dread shadow of madness and self-destruction inched ever closer to Norma Jean.

If, increasingly, her life was unreliable offscreen, the girl who had become Marilyn Monroe was on that screen a stunning presence. Even when she had played bit parts, more established actors would complain of her “stealing scenes” — she couldn’t help it. She had been gifted a singular screen quality that appears only rarely. Even that proved not enough for her. Soon, she exchanged the money and acclaim of Hollywood for the then-fashionable “method acting school” of the New York stage. While Lee Strasberg and Arthur Miller sought to “authenticate” her gift, they both missed the point. Her time with them was not about exploring acting technique. It was the ongoing search of a troubled infant for her father.

Monroe never knew her father. At the height of her fame, when all the world lay at her feet, she would attempt to contact the man her mother had identified to the young Norma Jean as her biological father. By then, married and respectable, the man refused to take the movie star’s call.

Many years previously, in the orphanage, she had ripped from a movie magazine a picture of Clark Gable and stuck it to her wall. She then proceeded to tell the other children that Gable was her father. Many years later, it just so happened that her last completed film, The Misfits (1961), was to have Mr. Gable as one of her co-stars. Yet, this, too, proved an ending of sorts, as, days after filming concluded, Gable was dead of a heart attack. Now even her imagined father was gone.

By then, alone and drifting on an ocean of sadness, there seemed little to hold her.

Her final moments came at that anonymous residence in the early hours of an August night 60 years ago. Still shrouded in mystery, was it suicide, whether deliberate or mistaken, or, as some maintain, murder? No one knows for sure what really happened.

What is more certain in her life is that Norma Jean never knew the look of paternal love she craved so much. She had experienced desire, yes — but love, no. Instead, she had become entranced by the stare of the camera lens, which promised her so much but, in the end, took even more. And so, the shadow that had stalked her all those years in the California sunshine came, at last, to envelope her on a summer’s night.

Perfect gifts for outdoor. Exploring the possibilities of the internet of things. Thomas roller created these environmental videos for save the earth to educate people about our fragile oceans.