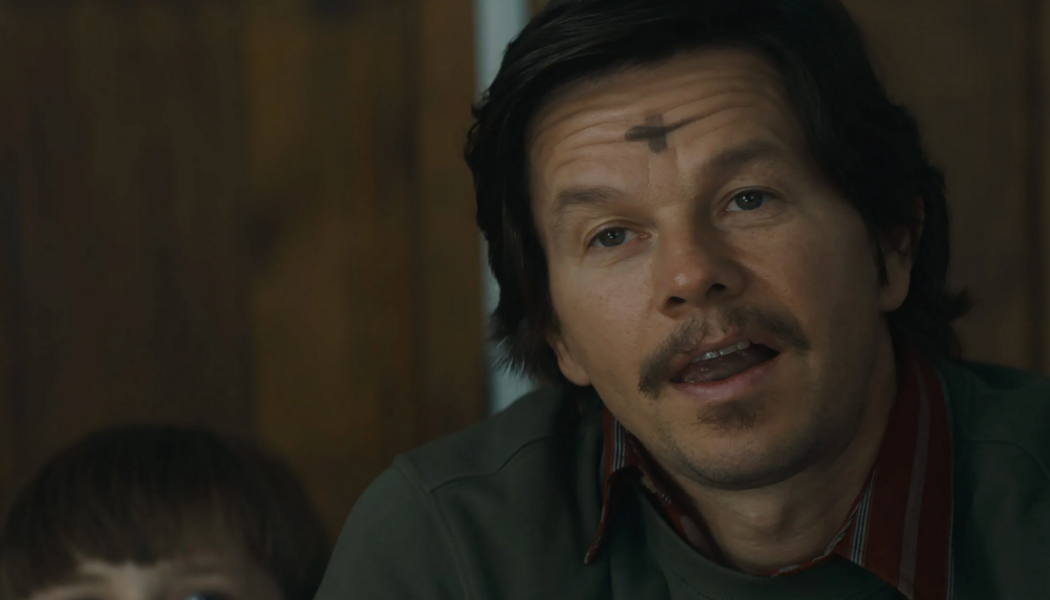 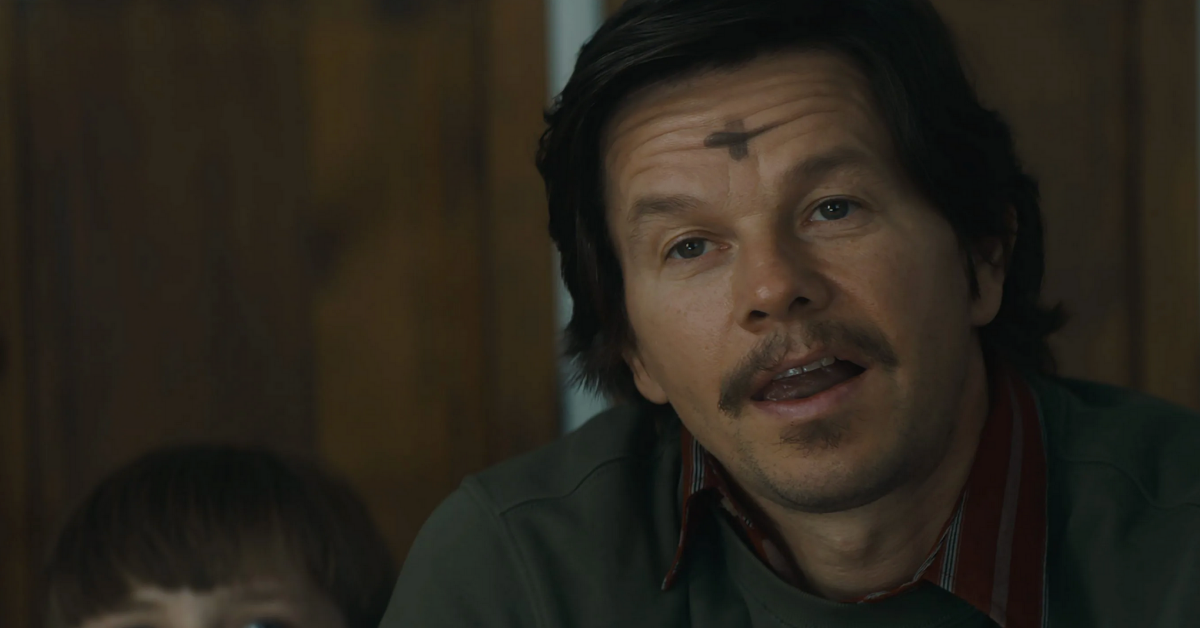 Mark Wahlberg’s Father Stu is getting a second chance. Per a Motion Picture Association bulletin, an edited version of the religious drama — titled Father Stu: Reborn — will be re-released with a PG-13 rating. First released to theaters in April during Holy Week, the true story about boxer-turned-Catholic priest Father Stuart “Stu” Long received an R rating for “language throughout.” The film, a passion project of two-time Oscar nominee Wahlberg, contains “nearly 40 F-words and other strong language,” including “5 sexual references, 51 scatological terms, 22 anatomical terms, 16 mild obscenities,” according to content tracking website Kids-In-Mind.

Sony Pictures describes Father Stu as an unflinchingly honest, funny and ultimately uplifting drama about a lost soul who finds his purpose in a most unexpected place.

Per the synopsis, “When an injury ends his amateur boxing career, Stuart Long (Wahlberg) moves to L.A. dreaming of stardom. While scraping by as a supermarket clerk, he meets Carmen (Teresa Ruiz), a Catholic Sunday school teacher who seems immune to his bad-boy charm. Determined to win her over, the longtime agnostic starts going to church to impress her. But surviving a terrible motorcycle accident leaves him wondering if he can use his second chance to help others find their way, leading to the surprising realization that he is meant to be a Catholic priest. Despite a devastating health crisis and the skepticism of Church officials and his estranged parents (Mel Gibson and Jacki Weaver), Stu pursues his vocation with courage and compassion, inspiring not only those closest to him but countless others along the way.”

Where to Watch Father Stu

Did Mark Wahlberg Gain Weight for the Part of Father Stu?

Wahlberg ate 11,000 calories a day to undergo his physical transformation for Father Stu, revealing that the dramatic change from his muscular physique “really took a toll” on him.

“I put on 30 pounds and went from being a guy who was in fighting shape to a guy who was wheelchair-bound, suffering from a rare muscular degenerative disease,” Wahlberg told EW. “I was just turning 50 by the time we finished the movie, and I was eating 11,000 calories a day. That drastic weight gain really took a toll on me over the course of the last seven, eight months.”

Father Stu is streaming on Netflix and available to own or rent on disc and Digital HD.