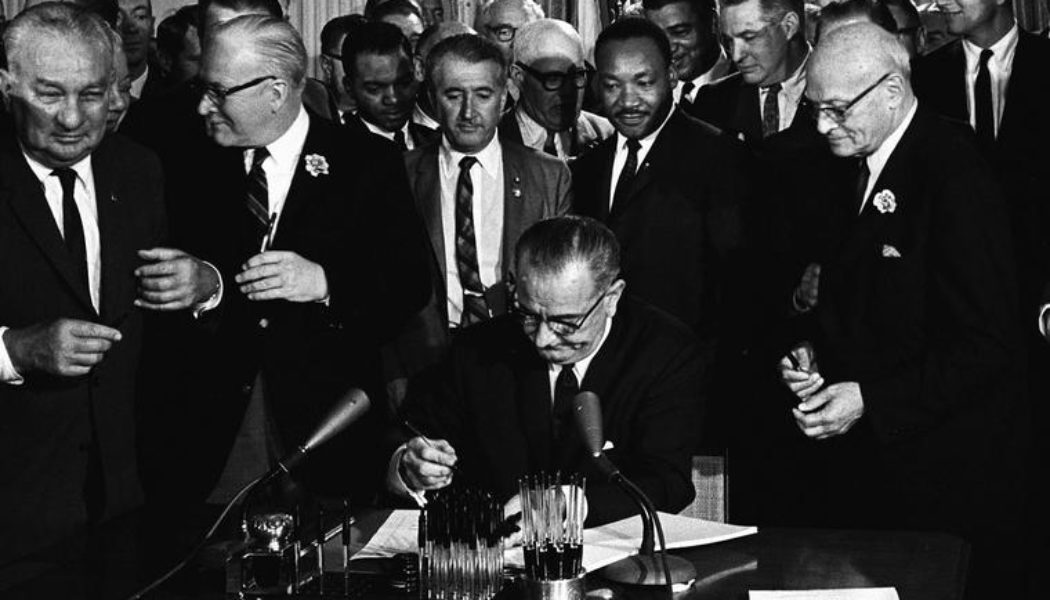 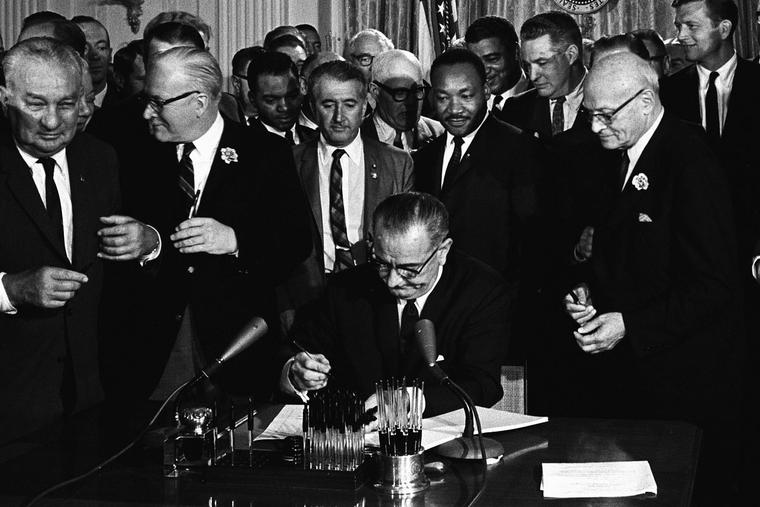 “It may be true that the law cannot change the heart,” said Dr. Martin Luther King, “but it can restrain the heartless.”

It has always struck me how close Martin Luther King Day is to the day the Supreme Court affirmed we could legally deny unborn children the most fundamental civil right of all: the right to live and not be killed.

Every year, when I talk with my 10th-grade religious-education students at this time (MLK Day and the anniversary of Roe v. Wade), I remind them that they — and everyone else born after Jan. 22, 1973 — are abortion survivors. Sixty million of our brothers’ and sisters’ lives in this country have been summarily snuffed out, with our government’s blessing, by “choice” since that day. And I ask them how that makes them feel.

Not surprisingly, with very few exceptions, they are deeply offended to know that their fellow countrymen and government found their lives to be so completely and utterly meaningless and expendable. They are profoundly distressed by the stark realization that their lives could have been taken so easily.

And now, the political party that just took control of the White House and both houses of Congress intends to allow the killing of unborn children — which they call “healthcare” — without any restrictions, while forcing us all to pay for that killing with our tax dollars. The president has also pledged to immediately restore the policy of sending our tax dollars overseas to organizations that kill unborn children. And his party has made it clear that those who defend the worth and dignity of unborn children are no longer welcome.

I’ve often heard the argument that we shouldn’t use the law in regard to killing by abortion — that we should only educate people and try to change hearts and minds. But Dr. King addressed this sort of “either/or” argument decades ago in an address on racism/segregation at Cornell College in Iowa. It’s well worth reading:

There is another myth that has circulated a great deal. I call it, for lack of a better phrase, the myth of educational determinism. I am sure you have heard this: ‘Legislation can’t solve this problem, only education can solve it. Judicial decrees can’t solve it, executive orders from the President can’t solve it. Only with education and changing attitudes through education will we be able to come to a solution to this problem.’ Now there is a partial truth here, for education does have a great role to play in this period of transition. But it is not either education or legislation; it is both education and legislation. It may be true that morality cannot be legislated, but behavior can be regulated. It may be true that the law cannot make a man love me, but it can keep him from lynching me, and I think that’s pretty important also. It may be true that the law cannot change the heart, but it can restrain the heartless, and this is what we often do and we have to do in society through legislation.

While the law does of course reflect our beliefs as a society, it is also an educator that helps to shape them. Our battles against the moral evils of slavery and segregation amply demonstrate this fact. It is also demonstrated by how commonly those who are pro-abortion appeal to Roe vs. Wade as evidence of the moral acceptability of abortion.

For at least the next two years, we will be facing the most radical pro-abortion presidential administration and Congress in history. In this light, in addition to redoubling our educational and spiritual efforts, we will need to continue to pursue legislative advancements to protect the worth and dignity of our most vulnerable and voiceless family members at the state, rather than the federal, level. And we will need to pray unceasingly for the wisdom, resolve and courage of our federal judges, that they will steadfastly withstand the imminent storm.

There is no denying that the challenge we face is formidable and serious. But the following exhortations from Dr. King are as moving, uplifting and relevant today to the continuing struggle to defend and promote the worth and dignity of all human beings as they were when he first uttered them:

Hostgator. The suggestion of action you should take every day to constantly generate sales and income. (must see) how to get grants for buying commercial property #1 - real estate lead generation.