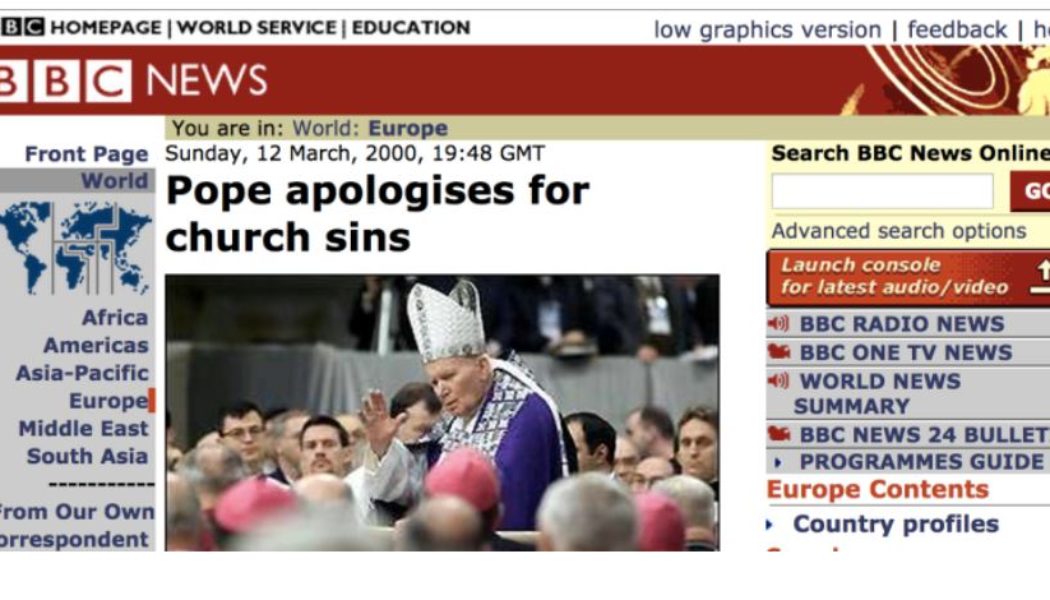 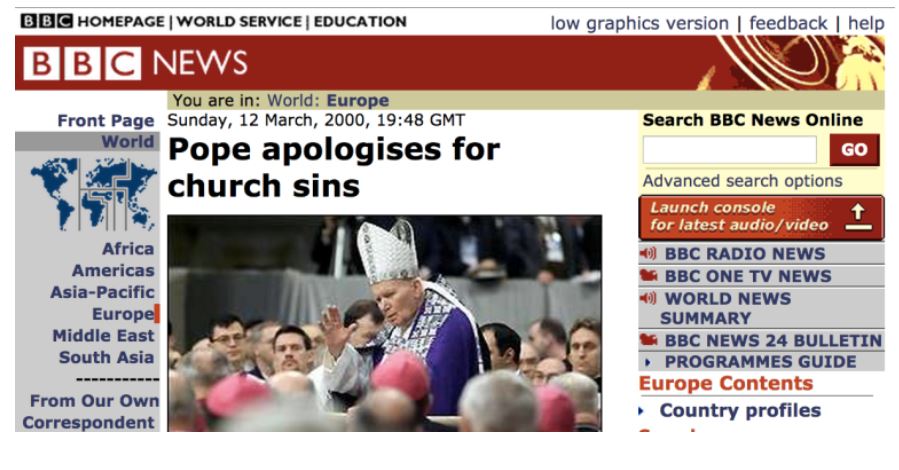 ROME – Pope Francis leaves today for a five-day outing to Canada, where he’s expected to deliver not one but several apologies to representatives of the country’s Indigenous peoples for abuses suffered at church-run residential schools.

For an overview of the trip and its complexities, Elise Allen’s Crux piece yesterday is invaluable: Canadian Indigenous welcome pope, but object to process, say it’s only a start.

This will be the 175th foreign trip by a pope since the era of Paul VI, and in a sense, there’s a “back to the future” dynamic about it.

The very first trip outside Italy by a modern pope came in 1964, when Paul VI traveled to the Holy Land. The peak moment came in an historic meeting between the pontiff and Orthodox Patriarch Athenagoras of Constantinople on the Mount of Olives. Although Paul VI didn’t issue a verbal apology that day, the symbolism amounted to a de facto statement of regret for centuries of recrimination following the split between East and West in 1054.

In other words, papal travel was, in a sense, born with a mea culpa.

The capacity to apologize is almost a defining feature of the modern papacy. In the old days, being pope meant never having to say you were sorry – popes never admitted error, and they certainly never acknowledged fault.

Yet under Pope John Paul II, the papal apology became a recognized, almost routine, feature of ecclesiastical rhetoric. In 1999, distinguished Italian Vatican reporter Luigi Accattoli published a book titled When A Pope Asks Forgiveness, documenting 94 separate apologies by John Paul over Galileo, the Inquisition, the Wars of Religion, anti-Semitism and the Holocaust, and a variety of other historical episodes.

Accattoli’s book, by the way, appeared before the Great Jubilee of 2000, when John Paul II hosted his “Day of Pardon” liturgy in St. Peter’s Square in which he famously asked forgiveness for a variety of sins of the church, including the use of violence in defense of the truth.

Benedict XVI developed the papal apology further, asking forgiveness not only for episodes in the past but also the present.

Benedict became the first pope to apologize personally to clerical abuse victims, which he did initially in the United States in 2008 and several times thereafter, and he also became the first pope to write to all the world’s bishops to apologize for mishandling an important decision – specifically, the 2009 lifting of the excommunications of four traditionalist bishops, one of whom turned out to be a Holocaust denier.

We’ll likely see multiple headlines over the next few days about the pope saying, “I’m sorry.” Whatever one makes of those apologies, it’s worth reflecting on how far the papacy has come over the last 60 years – and, perhaps, how different John Paul’s call to “let us forgive and ask forgiveness,” which all modern popes have taken to heart, feels from the merciless political and cultural temper of the times.

Opus Dei and the clipping of wings

Under President Richard Nixon, Henry Kissinger was America’s undisputed foreign policy czar, serving both as Secretary of State and National Security Advisor. When Gerald Ford took over in the aftermath of Watergate in 1975, he kept Kissinger on as his top diplomat but removed him as head of the NSA, part of a broader reshuffle known as the “Halloween massacre.”

Thus the phrase “clipping his wings” entered American political argot. The message seemed to be, “I want you around because you’re good, but you’re not going to run the table anymore.”

Something similar seemed to happen to Opus Dei on Friday, when Pope Francis issued a motu proprio, a change to church law under his personal authority, titled Ad charisma tuendum. The pontiff decreed that from now on, the head of Opus Dei will not be a bishop (two were named bishops under Pope John Paul II), and that Vatican supervision of the group will be transferred from the Dicastery for Bishops to the Dicastery for Clergy.

Though the pope insisted the changes are intended to protect the founding charism of Opus Dei, in terms of church politics, it’s inevitable that many people will see them as a way of, well, clipping Opus’s wings.

Under John Paul II, Opus Dei was sort of the Kissinger of the Catholic Church. John Paul relied a great deal on Opus, and like clockwork, once a decade he found a way to express his gratitude: In 1982, he made Opus Dei a “personal prelature,” to this day the only such entity in the church; in 1992, he beatified the founder, Josemaría Escrivá; and in 2002, John Paul canonized Escrivá.

Opus Dei has a profile as fostering a fairly conservative spirituality and its core idea is the sanctification of work, all of which made it attractive to John Paul. Over the years, Opus Dei also has earned a reputation for efficiency, discretion, and competence, which means even bishops and popes who aren’t necessarily on the same wavelength still like having it around.

In all honesty, for most ordinary lay members of Opus Dei, who probably couldn’t even define a “personal prelature,” the group really boils down to the priest to whom they go for confession and spiritual direction, the other laity with whom they meet to talk about their faith journey, and devotion to Escrivá.

For them, the changes probably won’t even register.

For Opus Dei canonists and theologians, on the other hand, there probably will be some heartburn. Kissinger didn’t like having his wings clipped either – yet even after it happened, he went on to shape geopolitics for another two years as Secretary of State, and as an elder statesman for decades thereafter.

In the same vein, Opus Dei may not be the 800-pound gorilla under Pope Francis that it was under John Paul, but it’s not going anywhere. Granted, it’s not everyone’s cup of coffee – but then, can you think of any personality or group that matters in the Catholic Church which actually is?

On pre-modern maps of the world, it was customary to mark unknown territories with images of dragons, sea monsters, and other mythic creatures, along with a Latin warning, Hic Sunt Dracones, “Here be dragons.” The idea was to warn people of unknowable perils ahead.

Italy is now careening towards snap elections on Sept. 25, the first time a national campaign has been held in the fall since Italy became a Republic in 1948.

Polls suggest the most likely outcome will be a victory for the Italian center-right. That probably won’t induce great delight within Pope Francis’s inner circle, since it likely means some return to power for the far-right, anti-immigrant Lega party led by Matteo Salvini, a Bible- and rosary-brandishing devotee of Medjugorje who’s sort of the Italian anti-Francis.

Indeed, an x-ray of Salvini’s electoral base and of the opposition to Pope Francis in Italy probably would look highly similar.

Should that happen, Francis may end up wishing it was as easy to clip an Italian politician’s wings as it was to cut a group under his direct authority, such as Opus Dei, down to size.

A final footnote to the above: Ironically, “There Be Dragons” is also the title of director Roland Joffé’s 2011 movie about Escrivá, with actor Charlie Cox in the lead role. Joffé said he chose the title because the project took him into uncharted spiritual waters. It’s also arguably a good shibboleth for both Italy and Opus Dei right now, as they both set off for the unknown.