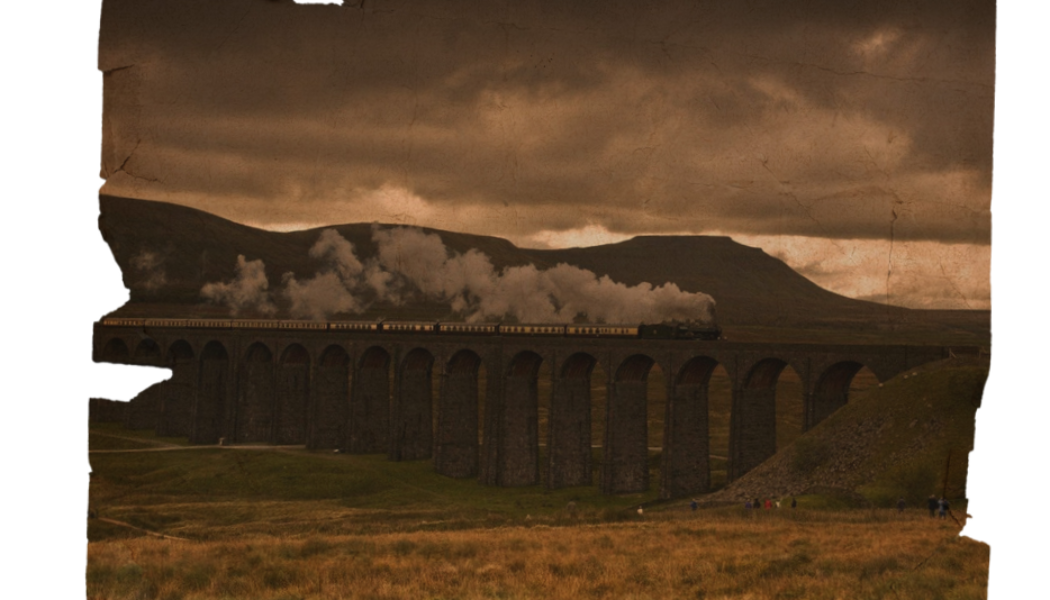 Billy and Burt had not been seeking law enforcement immortality at all; they had used badges as a brilliant cover. Maybe there had been a time where they genuinely sought civic-minded accomplishments. They both had solid reputations as law enforcement officers. Billy was never as aggressive as Burt, who sometimes used his position of authority to settle personal scores. Probably the greed had been lurking there all along, and when hopes for glory fell apart, dreams of easy riches multiplied.

One night they found themselves leaning on a bar, talking about what they wanted for themselves and their families. All of it required money that they didn’t have and that they would never acquire as deputy sheriffs.

This dual life came to a crescendo with the sensational, dynamite-scorched Cochise train robbery, which had been seen as the first mark of Burt and Billy’s limitations as law officers. The reality was entirely different. On September 11, 1899, they were two of the four men playing a card game in the back room of a Willcox saloon. They made a lot of noise and frequently ordered drinks. Billy Stiles and a conspirator slipped out a window and rode for Cochise, about 10 miles away. Meanwhile, Burt Alvord and fellow Deputy William Downing, the town curmudgeon, continued to laugh loudly enough to be heard outside the back room. When the train came in from the east, the long uphill grade would slow it down. When the thieves signaled the engineer to bring the train to a halt, Billy hopped aboard with his gun drawn. The two masked bandits then forced the Wells Fargo messenger to open the express car, blew the safe with dynamite, collected some jewelry and watches from the passengers and rode like hell back to Willcox.

They climbed back in that window of the saloon before the telegraph officer came running in with the news of the train robbery. They were being called to catch the robbers.

Burt and Billy were hardly the first law enforcement officers to dabble in crime. Many of our legendary lawmen of the West had long arrest records. Even Wyatt Earp and his brothers, James and Morgan, had been arrested numerous times. Wyatt was arrested for murder once before being acquitted. Billy the Kid was deputized for a few weeks, pursuing murderers, before being deemed an outlaw himself. There was no clear distinction between the law and the outlaw in the Old West. There were good men and women on both sides. Darkness overlapped the light and people were sometimes forced into paths they may not have wanted.

Billy and Burt, however, concocted a unique and clever scheme that allowed them to perpetrate a crime and then be the ones to investigate it.

In the wake of their triumph, the gang of four were elated. Their first crime had gone off without a hitch. They made thousands of dollars. Greed was never sated; it growed and soon ruled their hearts. They thought it would be just the first in a long string of scores.

It seemed sensible, in planning the next heist, to try to create more of a buffer between them and a robbery. This time, on February 15, 1900, Burt and Billy sent five men they did not know well to rob a train. The inner circle who knew the truth suddenly grew from four to nine. They planned the robbery not a few miles outside the station but right in the train station itself with dozens of people around, after making sure expert gunfighter Jeff Milton was not scheduled to be on duty. But their hired hands were not wise enough to abort the plan when they spotted Milton.

The plan fell apart in and around the train, and started a chain reaction that led to the seriously wounded Three Fingered Jack improbably gaining consciousness while under the care of doctors.

Doctor Goodfellow put Jack in the old hotel he used as a hospital and did his best to make the man comfortable. Jack complained he was “deserted” by his companions and “left to die.” Jack felt betrayed, but he refused to name his co-conspirators for two days. Then Jack realized he was not going to recover. “I guess it’s all up this time,” he said in a weak voice when a reporter visited him. “I was treated pretty roughly,” he said of his gang. He made a full confession to Sheriff White.

The Tombstone Epitaph reported that the confession had broken the case wide open. “The posses were on a hot trail.”

Dominoes quickly fell. The Owens brothers were found at their cabin near Pearce. Bob Brown made it all the way back to Texas before he was caught and sent back. Bravo Juan Yoas reached Mexico, where the authorities, notified by telegraph to look for him, found him in Cananea and turned him over to Sheriff White.

But the shocking revelation by Three Fingered Jack had not been the names of the career criminals at Fairbank, but rather that Jack and the other four were hired guns. Jack had explained how the plan counted on Wells Fargo guard Jeff Milton not being on that train. Jack had also been able to name the mastermind of the robbery, the very same man who had seemed to be feverishly investigating it, the loudest and angriest leader of the posses: Burt Alvord. Sheriff White shared the intelligence with the other investigators, which resulted in warrants. After the Wells Fargo detectives quietly arrested the disgraced deputy, he was taken to a cell in the Tombstone jail along with his friend and member of his posse, William Downing, the grumpy rancher, accused in the same conspiracy.

Meanwhile, Billy Stiles had missed the dramatic arrests of his co-conspirators; he had been out riding all night with his posse. By early morning he had six exhausted men who wanted nothing more than to go home. On their way back, they had run into a man on the Charleston Road who told them about how the sheriff had found Three Fingered Jack and brought him into Tombstone. Billy sent his men off to find their beds and rode on alone.

He spent most of that day thinking and resting. Jack was alive and was going to talk, maybe already had. That meant they were all headed for prison. The next morning he rode into Tombstone to the sheriff’s office, dismounted, and tied up his horse. A deputy came out with his gun drawn. Billy put his hands up.

When Billy Stiles faced Sheriff White, he admitted everything, and agreed to testify to the authorities against all of his co-conspirators if he was spared jail. The opportunity was too good to pass up for law enforcement; Billy’s information could ensure Burt and the others involved would be locked away for a long time. There was an added benefit to the arrangement, too, of making Billy take responsibility and, in however minor a way, make amends for his descent into greed and crime.