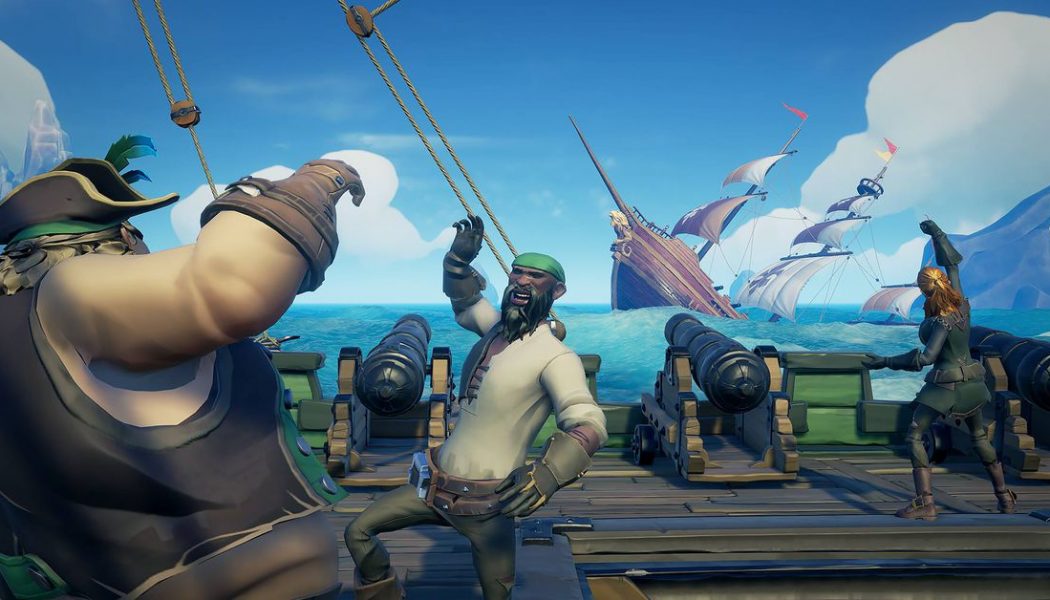 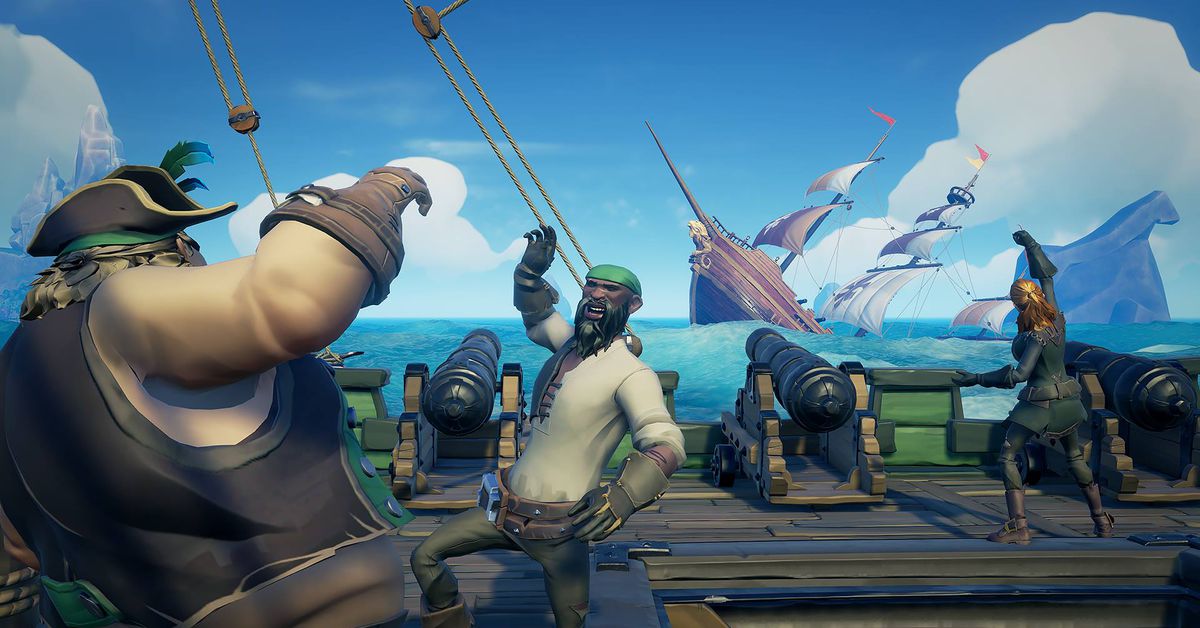 TikTok’s unique ability to plumb the depths of obscure genres and hoist them to the forefront of popular culture has landed another viral sensation: the sea shanty.

Nathan Evans, a singer from Scotland, kicked things off on Dec. 23 with his rendition of “The Scotsman.”

The video quickly amassed millions of views, and Evans followed it up a few days later with a soulful performance of “Wellerman.”

This song was arguably the beginning of ShantyTok and remains at the center of the trend.

Just like the crew of a ship would join each other in song to keep up their spirits on a long, isolated journey, TikTok users began to duet and remix the aged sea shanty. The additions were small at first, like adding a little extra bass for example.

Pretty soon you had an entire chorus backing up Evans’ original performance. Around this time, ShantyTok began to spread beyond TikTok to Twitter, complete with historical threads.

Like many of TikTok’s most viral trends, the most enjoyable part might simply be seeing the joy of newfound fandom.

Now for a little background. In the song, a Wellerman refers to a supply ship from the Australian shore-whaling company Weller Bros — one which will bring fresh supplies for the sailors of the whaling ship that the song is actually about. The tea would have been brewed in a “billy,” which is slang for a makeshift kettle — which is why Billy O’ Tea would make sense as the name of a ship. The “tonguing” that will eventually be done is the butchering of the whale after it’s been caught.

A sea shanty such as this one was meant to help keep sailors on tempo as they worked on the ship. The lyrics and melody typically aren’t too tricky to sing for that reason, which also happens to make the genre a perfect fit for the collaborative users of TikTok. You can just join in for the surprisingly catchy chorus or, if singing isn’t your thing, add some musical accompaniment instead.

This is not actually the first time this 19th century song has found popularity in the 21st. The Longest Johns, a folk band known for singing sea shanties, used it to share their vocal talents with their fellow sailors in Sea of Thieves.

In an episode of their popular “Can I Sing You a Song” series, the band serenaded users with a stirring rendition of “Wellerman.” Much like the TikTok phenomenon, it’s simply a lot of fun watching people joyfully discovering something nice on the internet. What a concept!