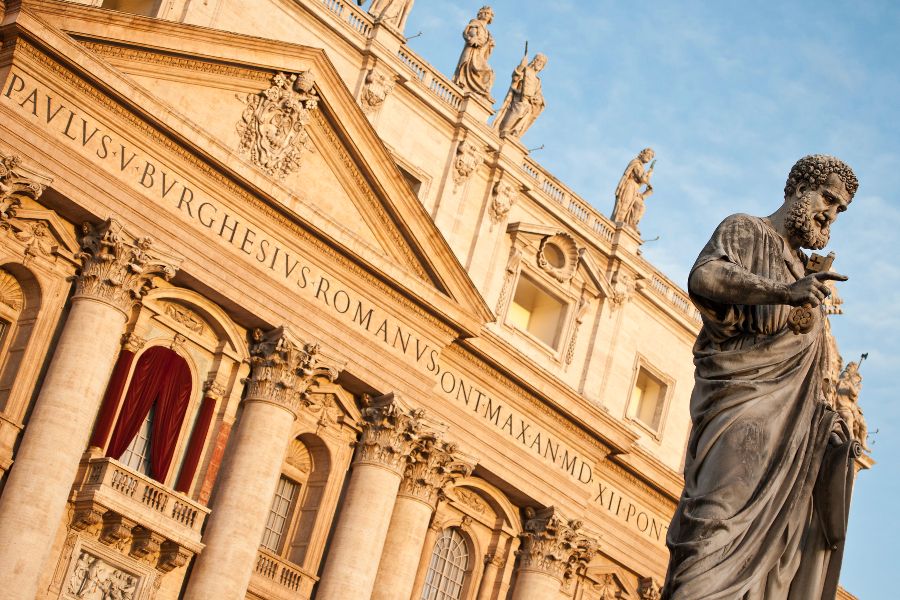 The “Synodal Way” — Synodaler Weg in German, sometimes translated as “Synodal Path” — is a controversial process initiated by Cardinal Reinhard Marx. Organized by the German Bishops’ Conference together with the Central Committee of German Catholics (ZdK), its aim is to discuss four main topics: the way power is exercised in the Church; the priesthood; the role of women, and sexual morality.

Writing about the process, Pope Francis warned of disunity in his letter to German Catholics in 2019.

Cardinal Walter Kasper, a German theologian considered close to Pope Francis, in June 2022 warned that the German process is at risk of “breaking its own neck” if it does not heed the objections raised by a growing number of bishops around the world.

In April, more than 100 cardinals and bishops from around the world released a “fraternal open letter” to Germany’s bishops, warning that sweeping changes to Church teaching advocated by the process may lead to schism.

In March, an open letter from the Nordic bishops expressed alarm at the German process, and in February, a strongly-worded letter from the president of Poland’s Catholic bishops’ conference raised serious concerns.

The president of the German bishops’ conference, Bishop Georg Bätzing of Limburg, has repeatedly rejected any and all concerns, instead expressing disappointment in Pope Francis in May 2022.