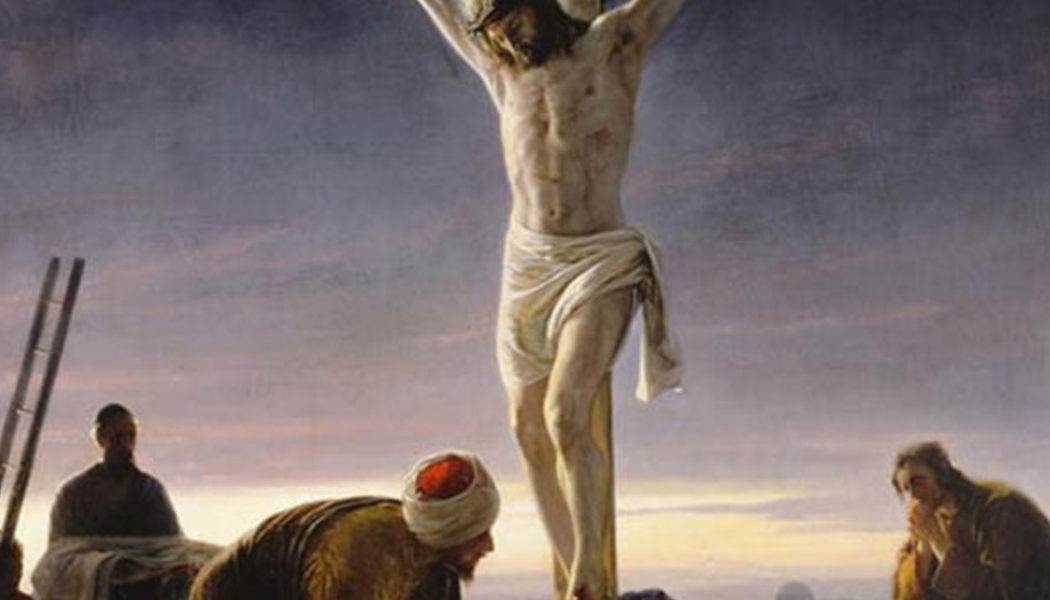 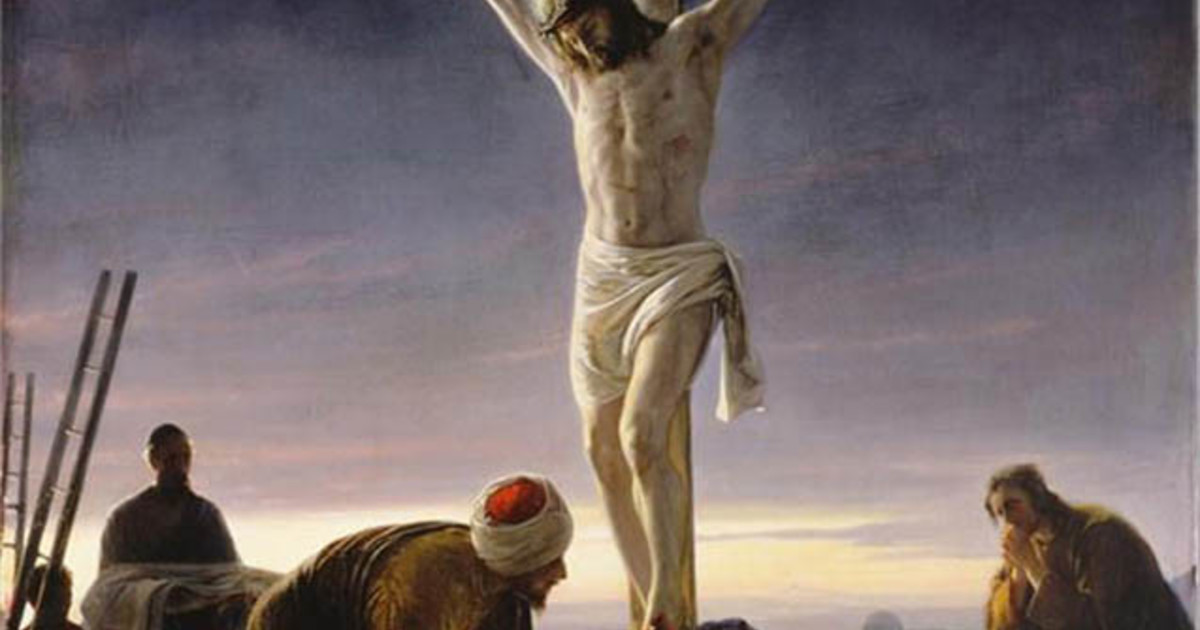 The novelty of the Catholic Church as viewed or understood by a person with no explicit or implicit faith would argue that Christianity represents a failure in the resuscitation of man because the very being God sent to attempt to save mankind was instead killed by the very people he came to save. And furthermore, why would any person commit to a religion that celebrates supposed success though the depiction of a horrific crucifixion of a man who did not deserve to die a gruesome death?

It can be argued that man has not ceased to this day in his revolt against God. A practical example is the attempt to teach religion to a room full of high school students who are telling you; “go ahead, teach me, I dare you.” In many respects this was the attitude that the God made man Jesus Christ encountered throughout his messianic journey.

St. Paul makes a startling claim about Jesus’ messianic journey that God was foolish in offering his Son Jesus Christ on the Cross to save man from the horror of sin and death. The abomination of the Cross for some represents clear foolishness on the part of anyone who would dare believe that the Crucifixion offers hope. The Apostle to the Gentiles describes this entire drama in the following way:

For the word of the Cross is folly to those who are perishing, but to us who are being saved it is the power of God. For it is written: I will destroy the wisdom of the wise, and the cleverness of the clever I will thwart. Where is the wise man? Where is the scribe? Where is the debater of this age? Has not God made foolish the wisdom of the world? For since, in the wisdom of God, the world did not know God through wisdom, it pleased God through the folly of what we preach to save those who believe. For Jews demand signs and Greeks seek wisdom., but we preach Christ crucified, a stumbling block to Jews and folly to Gentiles, but to those who are called, both Jews and Greeks, Christ the power of God and the wisdom of God. For the foolishness of God is wiser than men, and the weakness of God is stronger than men.[1]

The Incarnation is not a foolish concept

The sincerity of the Incarnation expresses a visible love professed by God our Father in heaven to us his children by way of His Son Jesus Christ. He took on human form so that we may have the opportunity to participate in the Divine nature of God. The Incarnation means that God the eternal Son descended upon man. Further, the Catechism of the Catholic Church articulates a central tenet of the Incarnation in the following way:

The Word became flesh to make us “partakers of the divine nature”: “For this is why the Word became man, and the Son of God became the Son of man: so that man, by entering into communion with the Word and thus receiving divine sonship, might become a son of God.”79 “For the Son of God became man so that we might become God.” “The only-begotten Son of God, wanting to make us sharers in his divinity, assumed our nature, so that he, made man, might make men gods.[2]

In his Gospel prologue, St. John reminds us that Word became flesh and dwelt among us, full of grace and truth.[3] The Incarnation is a factual event where the Son of God assumed a human nature in order to save mankind from the pain of sin and death. When Jesus Christ assumed a living body though the Blessed Virgin Mary the Mother of Jesus Christ, He became part of the human race, He became us. He did this out of love for us as children of God the Father.

God is the epitome of love revealed through the Son Jesus Christ. Belief in the true Incarnation of the Son of God is the distinctive sign of Christian faith.[4] The Incarnation is not simply a merciful act; it is an act of unconditional love where God reveals his love and affection for mankind. Our identity as sons and daughters of God reflects His love for us through the death of the Incarnate Word Jesus Christ.

Have this mind among yourselves, which was in Christ Jesus, who, though he was in the form of God, did not count equality with God a thing to be grasped, but emptied himself, taking the form of a servant, being born in the likeness of men.  And being found in human form he humbled himself and became obedient unto death, even death on a cross. Therefore, God has highly exalted him and bestowed on him the name which is above every name, that at the name of Jesus every knee should bow, in heaven and on earth and under the earth, and every tongue confess that Jesus Christ is Lord, to the glory of God the Father.[5]