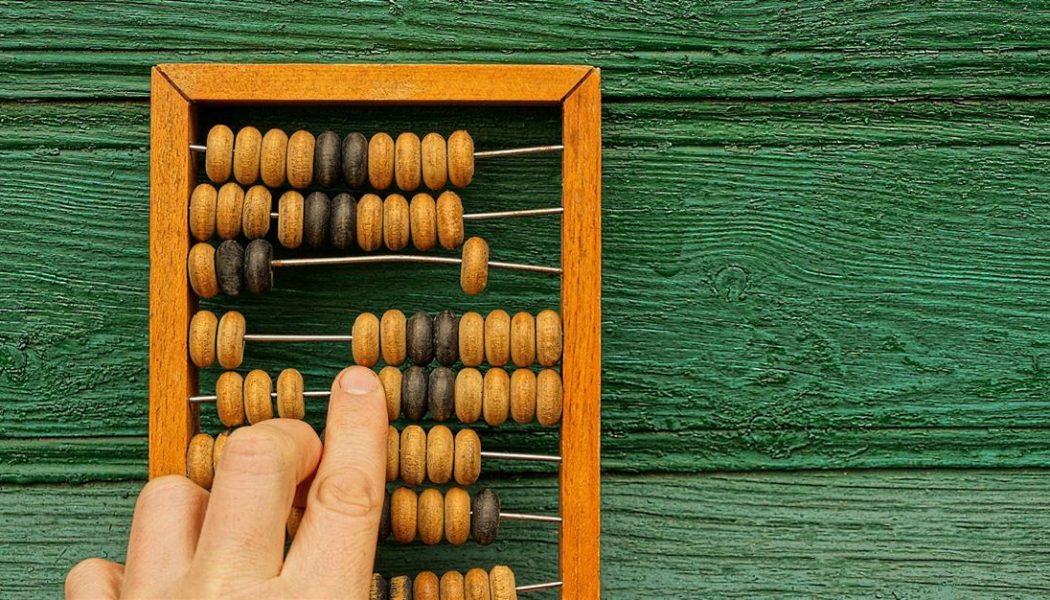 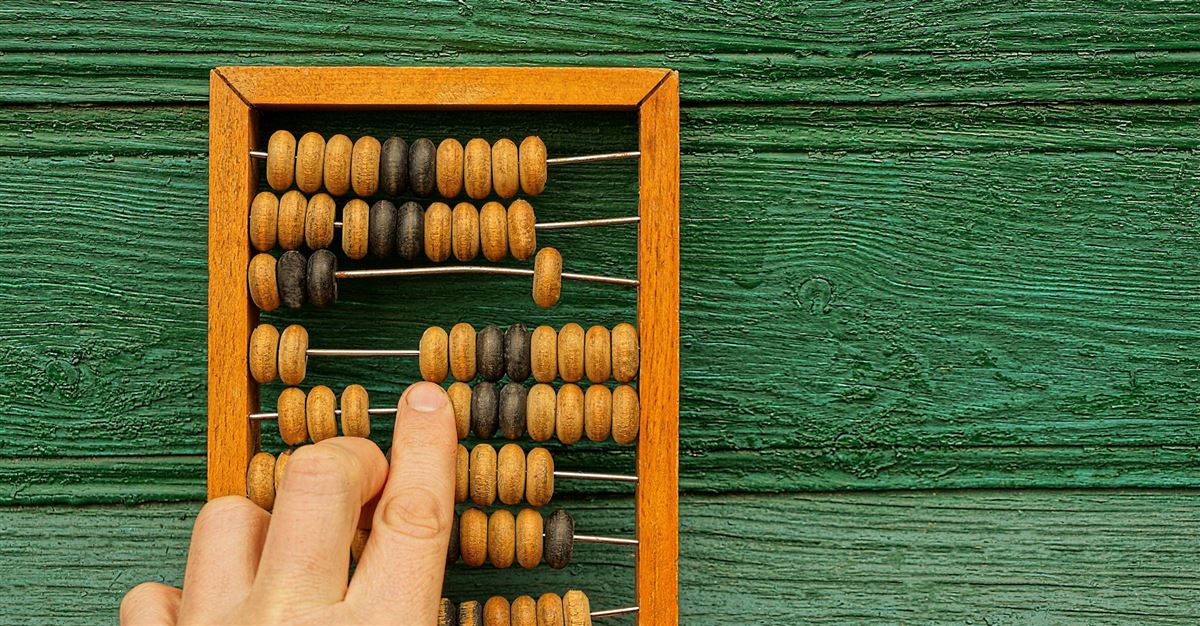 Although theologians have not reached a consensus on the exact timing of the 70 weeks mentioned in Daniel 9, we can draw a number of conclusions from this enigmatic prophecy.

What are the seventy weeks?

The angel Gabriel approaches Daniel in the latter half of the ninth chapter after Daniel prays for Israel. Gabriel mentions “seventy sevens” will take place before God will put an end to sin and bring everlasting righteousness (Daniel 9:24).

The prophecy divides up these 490 years in a handful of ways.

Why do the 70 weeks matter?

Theologians have added up the dates for the first 69 weeks. According to the timeline of Jewish calendars, the 69th week would lead up to Jesus’ triumphant entry into Jerusalem, followed by his death and resurrection soon after.

This means a prophecy given to Daniel back in the third or second early century B.C. came to fruition in 30 A.D., hundreds of years later. The mathematical possibilities of just one prophecy of this nature alone coming true would take an impossibly small probability to happen in reality.  Therefore, the first 69 weeks strengthen the reason to believe in Christ’s death, resurrection, and plan of salvation for our lives. He fulfilled the impossible.

But the weeks also matter historically. Daniel, and his people, had endured a great deal of tribulation, leading up to and after Jesus’ death and resurrection on the cross. Babylonians had destroyed Jerusalem and taken many people captive. The Seleucid Empire attempted to force the Israelites to conform to Hellenistic culture, which lead to the Maccabean revolt (celebrated in the holiday of Hanukah). Romans overtook Israel and, later, destroyed the temple and scattered the Jewish people in an event known as the diaspora.

They needed something to hope in. They knew when they reached the end of the 70 weeks that everlasting righteousness was in sight (Daniel 9:24).

It matters for Christians today, too. When the tribulation period comes, we will need to rest in the fact that Jesus will restore all things at the end of the seventy weeks.

What to expect at the start at the 70th week?

Daniel gives a number of clues as to what will happen during that tribulation period of seven years:

2. The antichrist will come and make a covenant with the Jewish people. He has a description here.

3. The antichrist, known as the abomination of desolation in Daniel, will put an end to sacrifices and offerings in the temple.*

4. Jesus returns some time before or after the 70th week. Theologians have not reached a consensus as to when.

*Some theologians have attributed the title of the abomination of desolation to Antiochus Epiphanes IV, who entered the temple, stopped sacrifices, and put an altar to Zeus in the temple, an abomination in Jewish culture.

Revelation details more of the antichrist’s modus operandi. For instance, he will try to change laws and times, to prevent prophecies from being fulfilled. He will try to take the place of God, and he will persecute the saints of God severely.

When the 70th week approaches, be prepared for a great deal of persecution and martyrdom than Christian history has ever seen before.

But also be prepared for God’s restoration of all things, at the conclusion of the 70th week, where He will bring about righteousness and renewal for all eternity.

What did Jesus say about end times?

Jesus says no one will know the hour in which He will return (Matthew 24:36). He says we should be prepared for it to come at any moment, but no one truly knowns when the moment will arrive (Mark 13:32-33).

Instead, we need to prepare ourselves for it to arrive at any moment, but we also need to spread the good news of Jesus Christ to as many souls as possible so they, too, can have a chance to come into a relationship with Him before the end times.