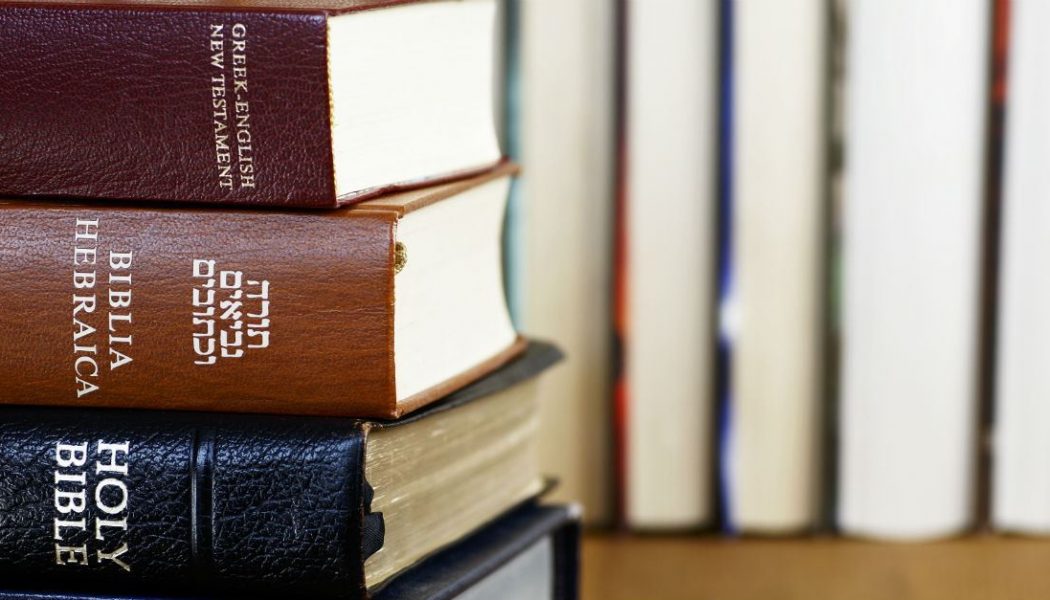 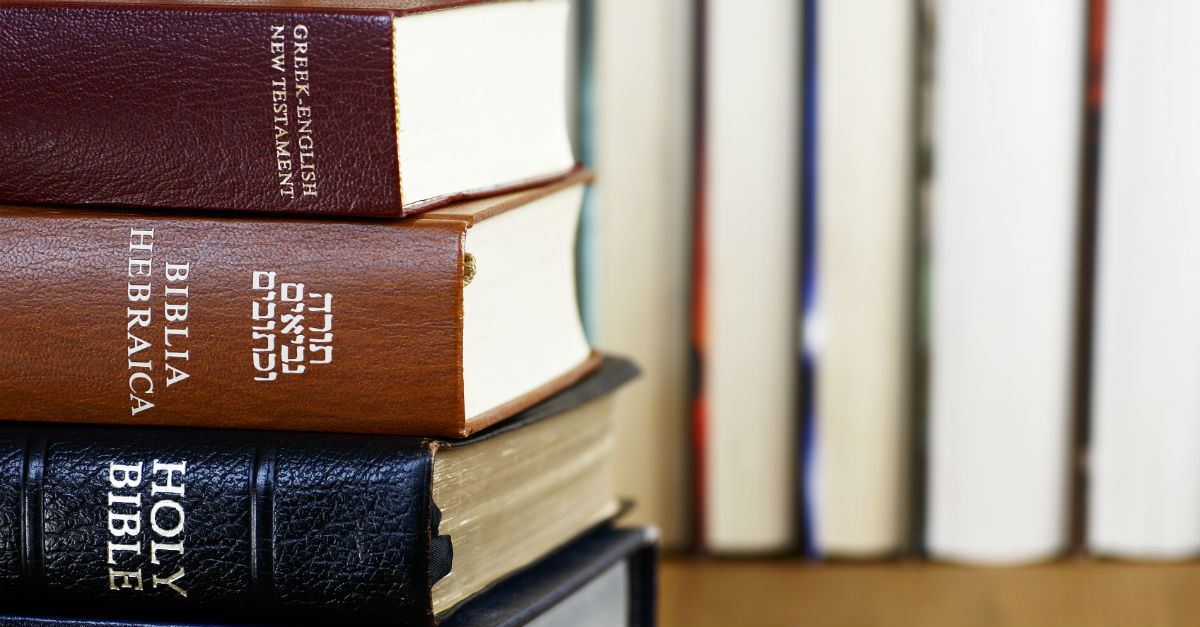 Many Bible Versions from Many Manuscripts

One of the reasons we see different versions of the Bible is because of the number of manuscripts available. There are over 5,800 Greek New Testament manuscripts known to date, along with over 10,000 Hebrew Old Testament manuscripts and over 19,000 copies in Syriac, Coptic, Latin & Aramaic languages. The Oldest papyrus fragment is in England at the John Rylands Library of Manchester University called, P52. The fragment dates no later than AD 150 and as early as AD 100.

1. Formal Equivalencefocuses on translating word-for-word and strives to be as literal as possible. Bibles that fall under the formal equivalence philosophy would be the ESV, KJV, and NASB.

2. Functional Equivalencefocuses on a thought-for-thought (Dynamic equivalence) translation. Its goal is making the text easy to read and easier to understand. Bibles that fall in this camp are would be the NLT an NIV.

3. Optimal Equivalenceis a balance of word-for-word and though-for-thought where needed for the reader to better understand. The HCSB would be considered an optimal equivalence approach.

You will also find Bibles that are paraphrased but lack accuracy and sometimes go beyond a thought-for-thought approach. These Bibles are good to better understand the story or text, but for expository preaching it’s best to stick with a word-for-word or thought-for-thought Bible.

Why are there so many English versions of the Bible?

With so many manuscripts (some differing from one another) and different translation philosophies, we have about 50 main versions of the English Bible today. If we count revisions, we are well into the hundreds of Bibles.

Another reason there are many versions of the English Bible is because over time the English language has changed dramatically. Old English sounds and reads different then modern English. Some readers might be confused while reading certain passages, and certain words have changed in meaning.

For example: In the KJV you will find that in 1 Corinthians 13 instead of using the word “love” it uses “charity.” Charity today means something completely different then what it meant back in the 17th century. Today we use the word “love,” and when we speak of charity, we are referring to the act of being generous or to an organization.

Another example is in 2 Timothy 2:15. The modern NIV says, “Do your best to present yourself to God as one approved” in the modern versions of The Bible. In the KJV, it says, “Study to show thyself approved.” Back then study didn’t mean to learn new things but simply to do your best.

Before the KJV, there were the Wycliffe Bible, completed in 1382, and the Tyndale Bible (full New Testament), published in 1526.

Below are 12 of the common Protestant Bibles used today. Here is a list of more best-known translations along with a brief description of each.

The King James Bible (Completed in 1611)

English speakers have been blessed with many translations and versions of the full Bible. But what about the people who speak one of the other 7,360 living, known languages? According to Wycliffe Global Alliance’s 2018 data, 1.5 billion people still need either portions or the entirety of the Bible translated into their language.

This tremendous milestone is the result of hard work by all involved. And the hard work continues toward translating the Bible into the remaining living languages to provide the whole world with access to God’s word.

Edward Antonio is the Founder of Elevating Your Life and a student of theology and church history. He lives in Orange County, CA and is part of Harvest Christian Fellowship. Find him on Instagram at: https://www.instagram.com/mredwardantonio/ or answering Bible questions at: https://elevatingyourlife.org/.