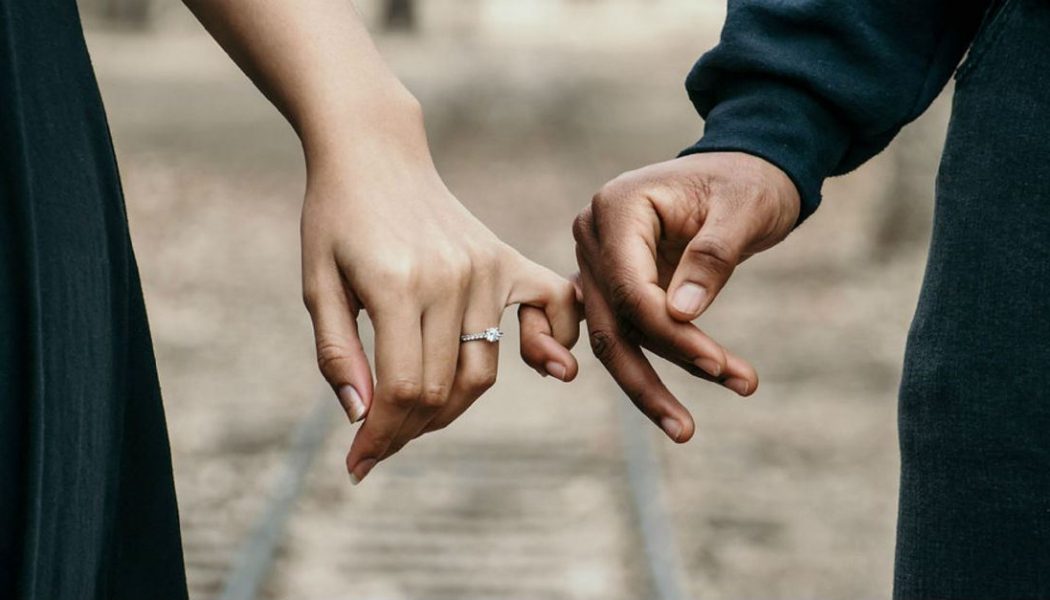 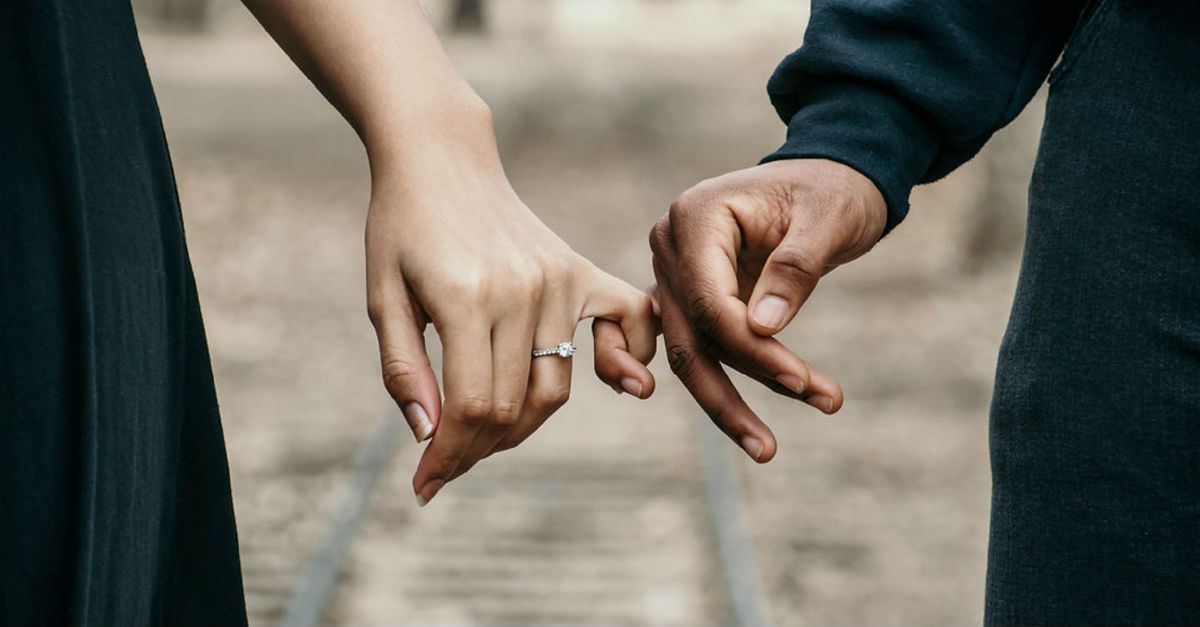 Hosea was a prophet during the reign of four different kings (Hosea 1:1) spanning approximately 38 years in the 8th century B.C. And Gomer was a “promiscuous woman” (Hosea 1:2) the Lord told Hosea to marry.

Their life together was an enacted prophecy pointing to the pain God experiences over our sin and the love he feels for us despite it. The words of Hosea’s prophecy concern the wrath of a spurned husband and the forgiveness of true love.

The Story of Hosea and Gomer

Their life is a love story, but not the fairy tale kind.

Hosea was called to the ministry of a prophet early in his life, and the book of the Bible devoted to his name spans almost the duration of his lifetime. What we see as 14 pages of the Bible are snippets of a life devoted to the work of God.

In Hosea’s time, the Israelites were devoted to gods that they could make. Their primary devotion was to profits and their own pursuits. The lesser gods, whom they felt they could control, made them the more comfortable in their lifestyles.

Things had been going well for them, and this had made them cocky. Instead of recognizing that God had blessed them, they thought of how wonderful they were and how much farther they could take themselves! But slowly, the tables were turning.

The nations around them were becoming hungry. Their “good fortune” was running out. Instead of turning to God for help in their need, they held on to stubbornly trying to make their own way. They gave themselves to Assyria in the final blow of betrayal, and Assyria swallows them whole. Israel’s overthrow and the life of Gomer make the most sense through the lens of the betrayed lover who is trying to save them from themselves (God and Hosea).

The prophecy of Hosea is filled with hope because it’s not only a story of betrayal, but a story of ransom and renewal. We cannot clearly understand the life and prophecy of Hosea without keeping in mind the perspective of the broken-hearted and betrayed God who wants his people back – their whole selves, hearts and all.

3 Strange Things God Told the Prophet to Do

God asked Hosea to show Israel their errors through doing some unconventional things.

First, God told Hosea to marry a woman known to be a “wife of whoredom” (Hosea 1:2, ESV). She already had a sketchy reputation when he married her, and things went downhill from there. They had three children, then she left him.

God asked Hosea to name his kids after the spiritual reality that his life and marriage pointed to.

These are possibly the most ominous names I have ever heard to give to children. These children were not even guaranteed to be Hosea’s biological children. Matthew Henry said, “…Children by her, as everyone would suspect, though born in wedlock,…[would] be begotten in adultery.”

3. God told Hosea to take Gomer back after she left him.

Finally, God asked him to take back a woman who, by the laws of the times, should have been stoned to death. And not only take her back but buy her back.

The man whom she ran to, as she embraced her adultery whole heartedly, required payment to release her back to her husband. The law allowed for Hosea to punish Gomer harshly, but instead he received her back into his home and paid the man she went with “fifteen shekels of silver and a homer and a lethech of barley” (Hosea 3:2).

The Meaning of this Love Story

This love story is the most curious of kinds, because it is not defined by an individual’s passion, lust, or desire. On the contrary, it points out what those passions and desires really lead us to and holds up the power of the gospel as a lens by which we can better spot our own sinfulness.

In the story of Hosea and Gomer we are not to identify with the hero, Hosea. God does. We are promiscuous Gomer, who continues to leave her husband over and over to sin. Many who read this story want to hate Gomer, but we can’t do that without consequently hating the sin within ourselves.

Hosea and Gomers story challenges each of us to look inside our heart and see how much faithlessness is actually there, then look up to see how much God is faithful to us.

Blazing forth in every chapter of this Old Testament story is the sacrificial love of Christ. Hosea and Gomer’s story is a gospel story. There are real consequences to our sin, but the love of God brings us back and forgives, which is meant to change our heart.

Netta Marie Woods lives in the Northwoods of Minnesota. She fills her time with being a Home educator, Foster Parent, Freelance Writer, and Biblical Counselor to name a few. She loves the word of God and sharing it with others through teaching and writing. You can find more of her work on scripture, mental health, womanhood, and more at her website, The Modern Hadassah.