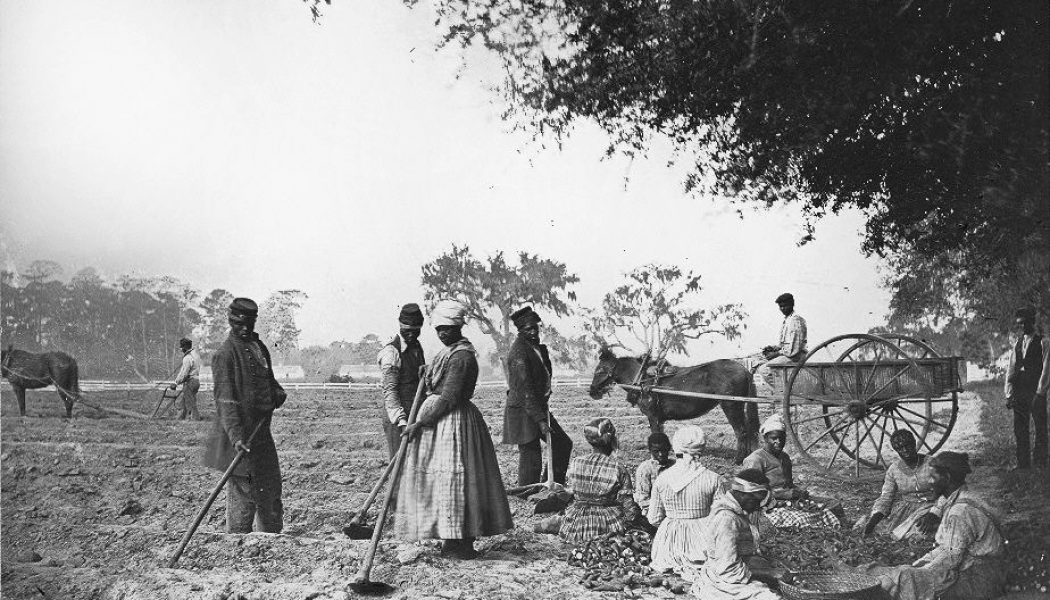 The bad news is that the Civil War did not put an end to slavery.

Sure, the Civil War did end the apparent and visible slavery that made legal the ownership of human beings by other human beings, whereby the owners could wring

their bread from the sweat of other men’s faces. And whatever one thinks about the causes of the North and the South, and the means employed, and the tremendous and appalling loss of life that ensued, every thinking American is just glad that the institution of slavery was abolished.

The physical form of slavery (that has marred human history from seemingly the beginning) does not lay claim to the inner life of the human being. The human spirit is not able to be coerced by chains or whips no matter how brutal – at least if we are to believe the testimony of those that have lived through such treatment.

Thankfully, the Civil War was able to accomplish the eradication of such a sensible injustice, but, unfortunately, it was not able to put an end to some other forms of slavery, arguably even more deleterious, for, as Aristotle pointed out, “Human nature is enslaved in many ways.”

The more invisible forms of slavery, however, of which I speak are far more destructive to the dignity of the human person, because they do touch the human person precisely in his inmost soul.

As Our Lord says in the Gospel of St. Matthew,

And fear ye not them that kill the body, and are not able to kill the soul: but rather fear him that can destroy both soul and body in hell.

The slaveries about which I speak are so subtle that those who are enslaved might not even recognize the fact.

Like the spectators chained to their chairs in Socrates’ famous allegorical cave, who wished for nothing more than to be left alone staring at the flickering shadows on the cave wall, might there be countless millions today among us who are similarly enslaved to a shadow world?

I speak of those who ‘live’ life but are seemingly ignorant of many, if not all, of the most significant realities; those who live in the shadow world of materialism and are devoid of any knowledge of the soul, or of the angels, or of God.

And what are these other kinds of slavery?

They are four. Three of them are caused by things outside of the mind while the fourth is caused by the error in the mind. Let’s enumerate them and then offer some brief exemplifications.

The Four Kinds of Slavery

Each of these is a sort of slavery as we shall see. In each case, knowingly or unknowingly, we act and think because of a compulsion, which though not from visible whips and chains, nonetheless directs us with an iron hand. Whether force of habit, unruly and violent passions, fear of scorn and derision, or the inability to think without error, each of these kinds of slavery prevent human freedom.

Who doesn’t recognize the reality of slavery to passion? It is perhaps the most prevalent kind of slavery especially in an adolescent society. But to a great extent the entire moral life of most men is largely a matter of taming unruly passions. Those who fail to control their passions are condemned to a life which is no better than that of the beast.  Hamlet soliloquized,

What is a man, if his chief good and market of his time be but to sleep and feed? A beast, no more. 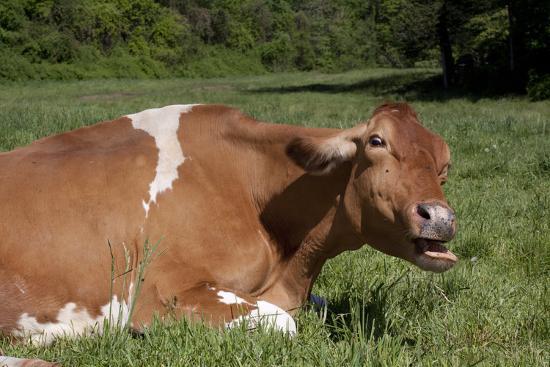 Or what about those who live their lives enslaved by fashion? A great many appear to be directed by others in the clothing they wear, the thoughts they think, the music they listen to, and the cultural norms they follow. They are the ones who think and behave according to the fashions of the day. And when the fashions change so does their thought and behavior.

Far from acting freely or thinking for themselves, it would appear that for many people, the principle of their activity is nothing more than to appear to be “with it,” to appear to be au courant with whatever is the latest trend– moral, intellectual, or otherwise.

Whereas those who are slaves to passion and fashion might be aware of their bondage, slavery to custom, on the other hand, is quite insensible.

Why? Precisely because slavery to custom is something which is….well… customary. 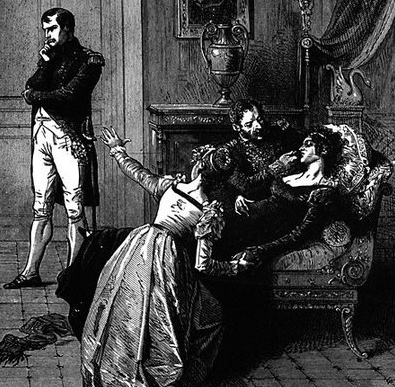 But slavery to custom is indeed a form of slavery because custom is that which dictates our actions, not we ourselves. For example, those who live in one part of the world will ordinarily behave according to the customs of that place. From trivial matters such as what we ‘decide’ to eat and wear to far more significant matters, such as to what do we direct our lives? 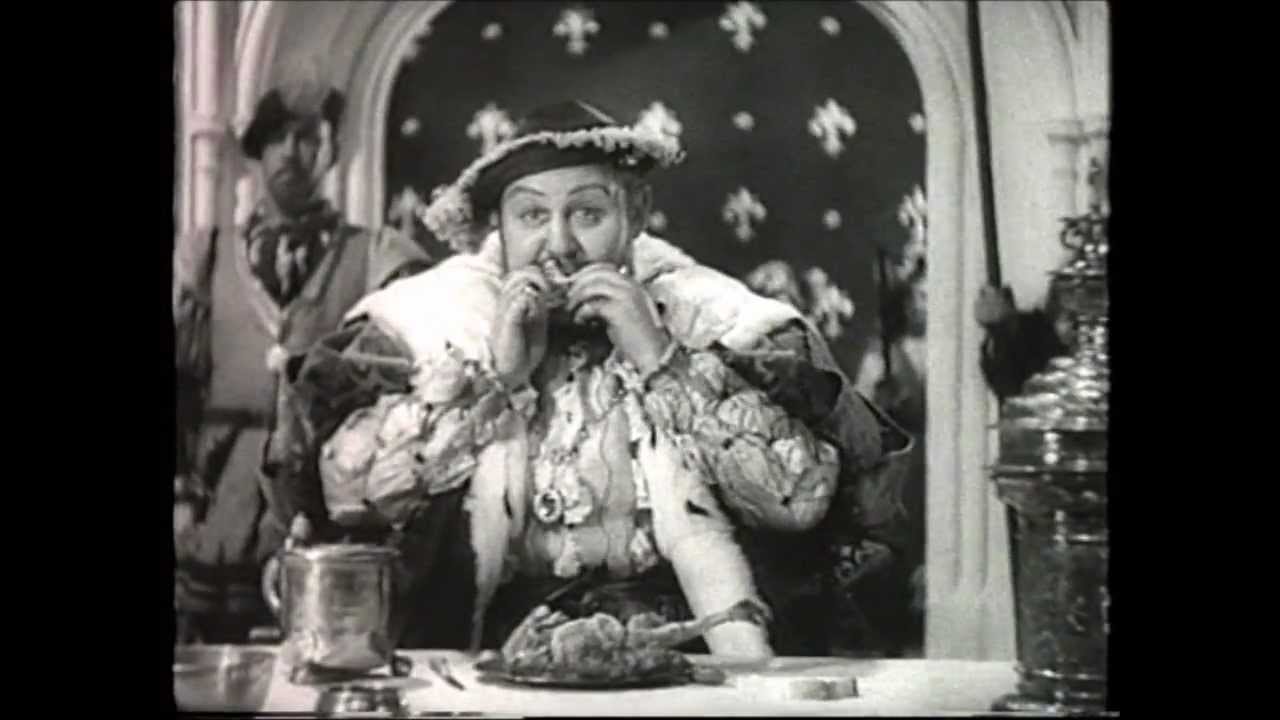 Finally, there is the kind of slavery which is the effect, in great part, of the first three kinds of slavery. If we act and think according to our passions, ignoble fashions and bad customs, we will then assuredly develop erroneous habits of thinking. Our minds will become filled with error. We will think things to be which are not, and we will think those things are, which are not.

Each of these kinds of slavery are serious. Each deserves a lengthy discussion. But the central point is that these other forms of slavery reach into our innermost souls and destroy our human dignity.

The free man is the one who thinks and behaves rightly according to norms which are beautiful, good and true. His thoughts and activity arise from an inner principle. Or perhaps better, we might say that the free man is the one whose thoughts and behavior are chosen according to standards which he himself has chosen freely. He has chosen them freely precisely because he recognizes them as the standards of truth, goodness, and beauty.

He is not one who stumbles about unconscious of the norms upon which his behavior is based. Those are slaves who behave unwittingly, almost as if sleeping, according to the erroneous philosophies and ugly fashions of others about whom they are unaware. 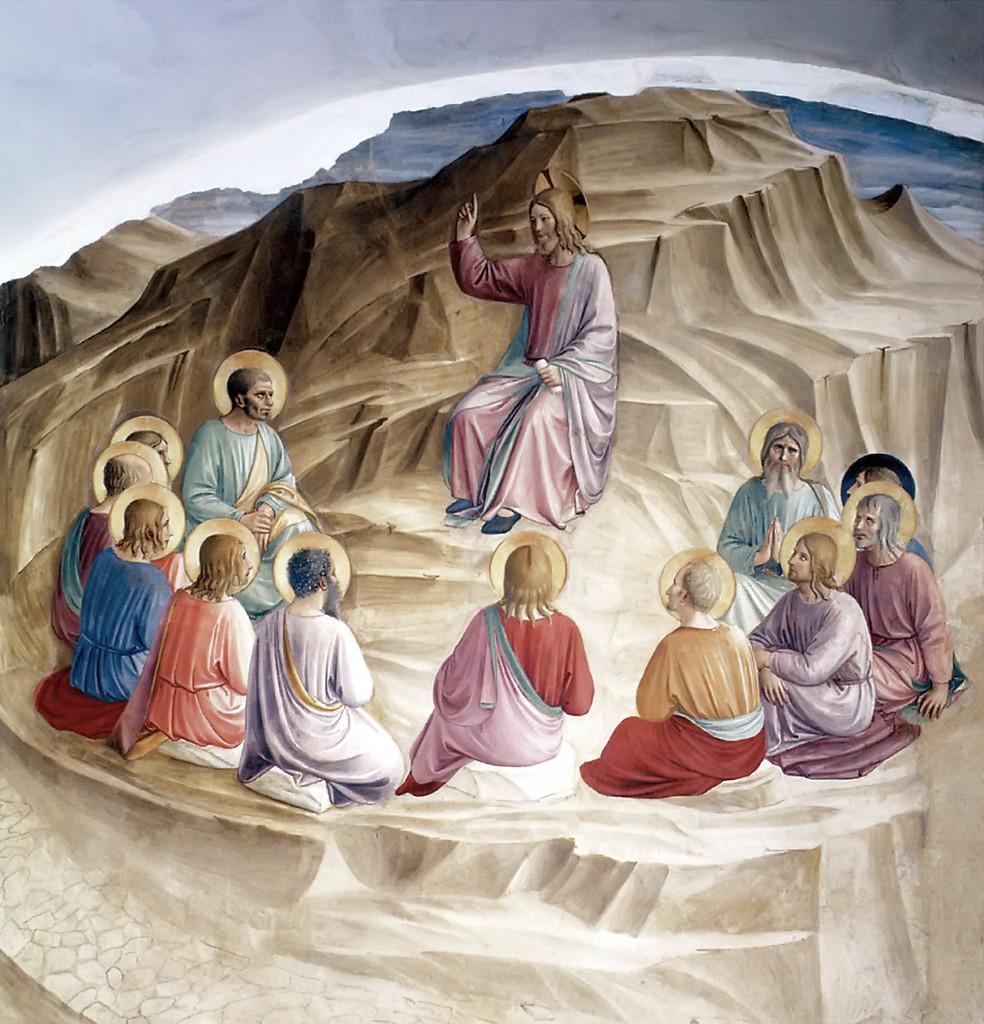