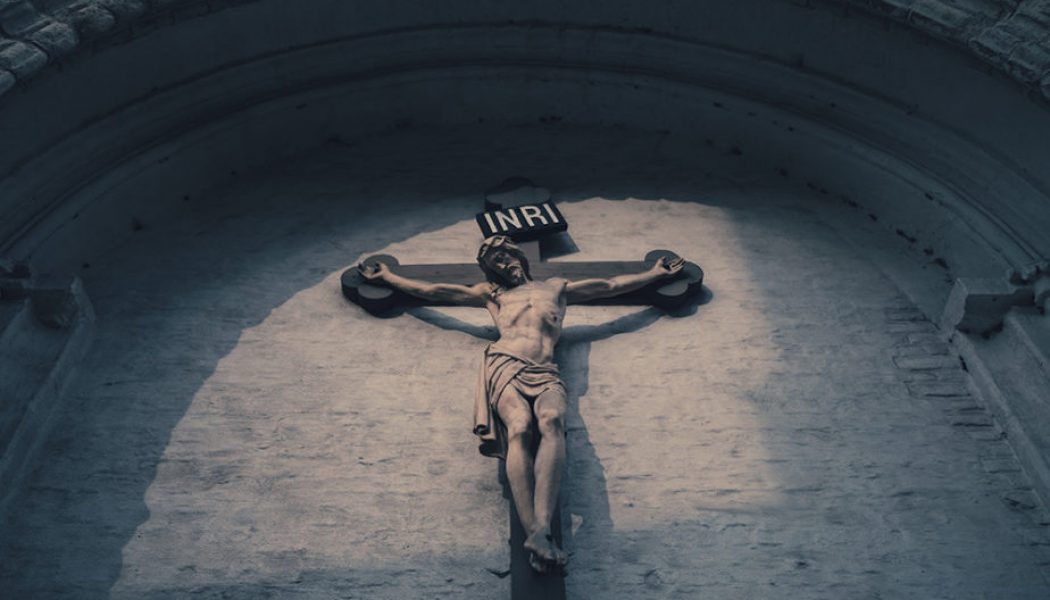 Conversations with Father Robert Imbelli have been a great blessing in recent years. I have rarely met a more even-tempered and gracious man: a true churchman who, in retirement after years of teaching theology at Boston College, tries diligently to keep the often-fratricidal subtribes of American Catholicism in some sort of conversation (if only through his e-mail account!). We’ve visited in Rome during several Synods and I remember with pleasure the tour he gave me of the Capranica, his Roman alma mater, where his fellow alumni include Popes Benedict XV and Pius XII.

I’ve had occasion before to mention Father Imbelli’s fine book, Rekindling the Christic Imagination: Theological Meditations for the New Evangelization. In that small gem, Imbelli made two points I’ve tried to make, doubtless less elegantly, in Evangelical Catholicism: Deep Reform in the 21st-Century Church and The Next Pope: The Office of Peter and a Church in Mission. Where evangelization flourishes in the Church today, it’s because Jesus Christ – crucified and risen, the unique savior of the world – is at the center of the Church’s proclamation, worship, and service. And where evangelization lags or is moribund, it’s because of a deficit in Christ-centeredness.

In “No Decapitated Body,” a bracing essay published In the current issue of Nova et Vetera, Father Imbelli develops his argument for a more radically Christ-centered Church, sheds light on a host of current Catholic controversies and concerns, and does so with an authorial calm that nonetheless conveys his passion for Christ and the Gospel.

Why has the great promise of Vatican II been frustrated so often? In a word, according to Father Imbelli, because of apostasy: a drastic dissolution of the Christ-centeredness that theology sought to recover in the first half of the 20th century and that the Council affirmed. The greatest of Vatican II’s documents, the Dogmatic Constitution on the Church, begins, Imbelli reminds us, with the ringing affirmation, “Christ is the light of the nations.” And the entire Council, he suggests, must be interpreted through the prism of that confession of faith – “In many ways, the Council’s achievement could be read as a prolonged meditation upon the meaning and implications of Saint’s Paul’s confession – ‘For no other foundation can anyone lay that that which has been laid: Jesus Christ’ (1 Cor. 3:11).”

This seems to me exactly right. It squares with John XXIII’s intention for Vatican II. And it’s empirically confirmed by looking around the world Church today. Where the Council is interpreted in that Christ-centered way, evangelization thrives and the Church lives. By contrast, where Christ is not believed to be the unique way to God, the unique truth about God and us, and the uniquely life-giving savior, there is ecclesial desiccation. A rinsed out Christ substitutes for the Son of God who “came to cast fire upon the earth” (Luke 12:49); the Church falls into the culturally seductive trap of being a non-governmental organization in the business of good works; evangelization withers; local Churches die. This is most painfully obvious in Germany and other German-speaking lands, but it’s true across the full spectrum of Catholic life.

Father Imbelli explores how this forgetting of Christ shows up in various ways: in liturgy that does not begin from the premise that “the prime agent of the celebration [is] the Head of the Body,” on whom every sacramental act is totally dependent; in a dissecting room approach to the Bible and to preaching that does not convey the living presence of the one who is “the Word” (John 1:1) in the divinely-inspired Word of God; in attempts to set “doctrine” against “pastoral practice.” Certain voices in the Church incorrectly blame all of this on Vatican II. Yet it was the Council that taught that Jesus Christ is the one who acts in Baptism, the Eucharist, and the other sacraments, and it was the Council that insisted on the reality of God’s self-revelation in Scripture. As for the juxtaposition of the “doctrinal” and the “pastoral,” or “truth and mercy,” well, as Father Imbelli reminds us, the Synod of 1985 taught that “it is not licit to separate the pastoral character [of Vatican II] from the doctrinal vigor of the documents.”

Father Imbelli’s Nova et Vetera essay is a call to hope: that the Council’s Christ-centeredness will be recovered and made the engine of evangelization. That hope is well-founded, because that’s what’s happening where the Church lives.