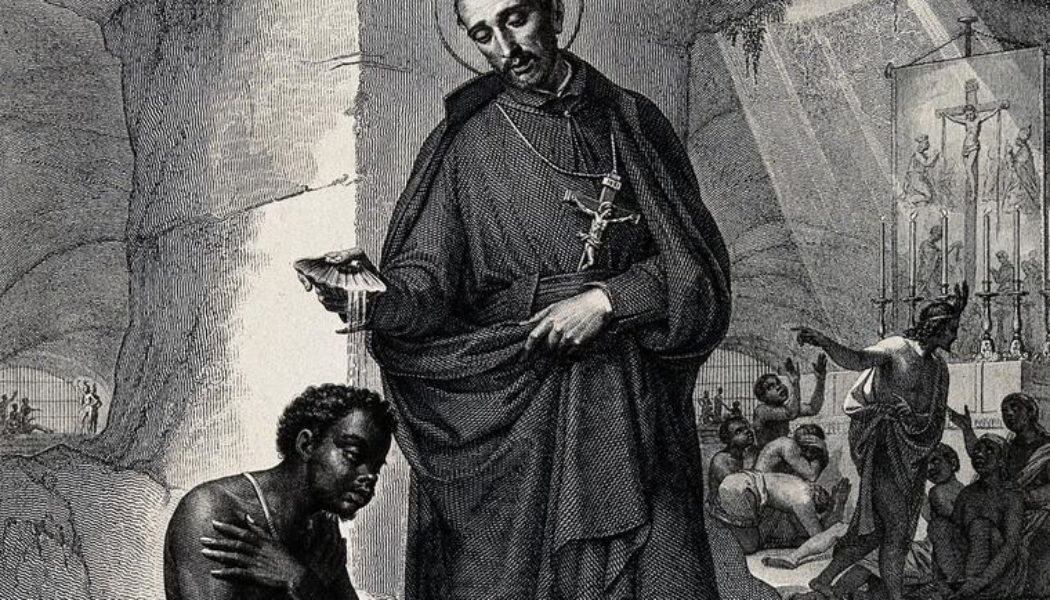 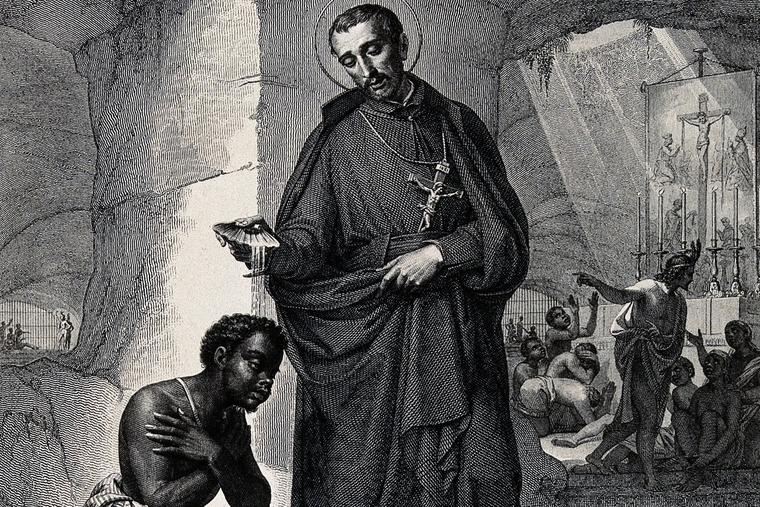 The devil always militates against the dignity of the person made in the image of God.

So how is racism like abortion — and sexual abuse, for that matter? The original temptation of the Serpent that lured Adam and Eve in the garden was, “You will be like gods.” See, God’s plan all along was to make us partakers in divine nature. He wanted us to be like him! The problem with the Serpent is that he was promising a path when we become like gods, without God, without grace. And without grace to raise us up, the only way to mimic God is to push others down in relation to you.

Racism makes you like gods by diminishing entire other groups of people. Abortion lowers the person by saying to them, “You only have value and a right to life if I want you to.” Sex abuse and trafficking cuts people down to the level of an object. I recently learned of an exorcist who said he thinks that every time there’s sexual assault, there’s at least demonic oppression or possession going on in the abuser. Why? Because the devil always militates against the dignity of the person made in the image of God. So what do we do in a culture where use and diminishing others is so prevalent? One, CHARITY, and two, JUSTICE.

St. Peter Claver was a missionary in South America in the 1600s, and he ministered to slaves. As slave ships arrived, he would run out to meet them on the beach with baked goods. He’d clean their wounds. His CHARITY shouted back at the lie that these people were mere property. And he worked for JUSTICE — as much as he could, for more ethical treatment of slaves on plantations.

The Church is always called to push back on anyone who tries to deify themselves by pushing others down. It means all of us lay people working for justice and always raising people up by our charity. That means bishops placing rules on people — including politicians. It means rejecting the temptation ourselves of the Serpent.

St. Peter Claver, pray for us!