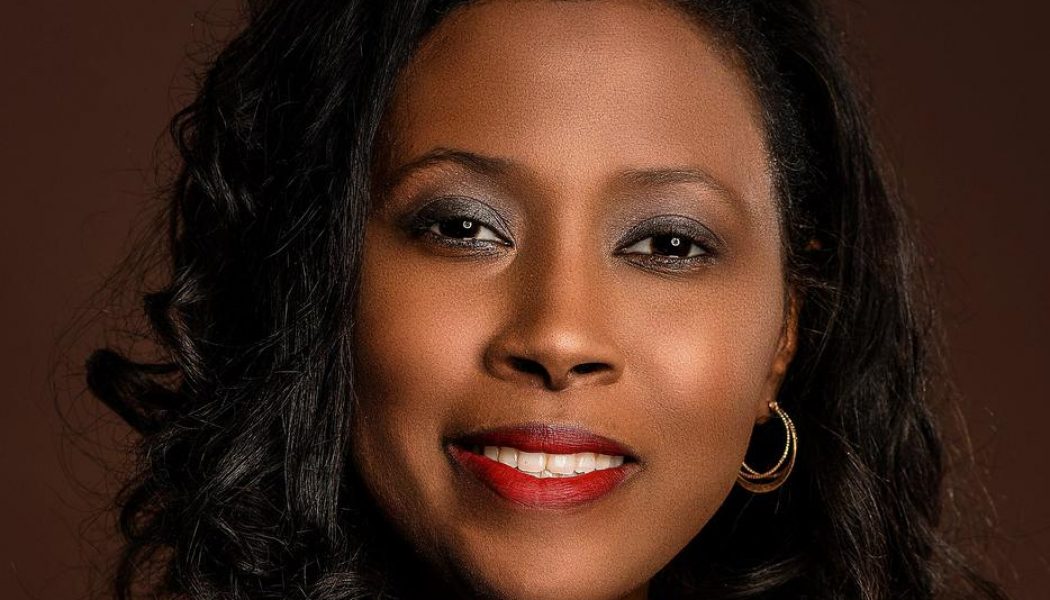 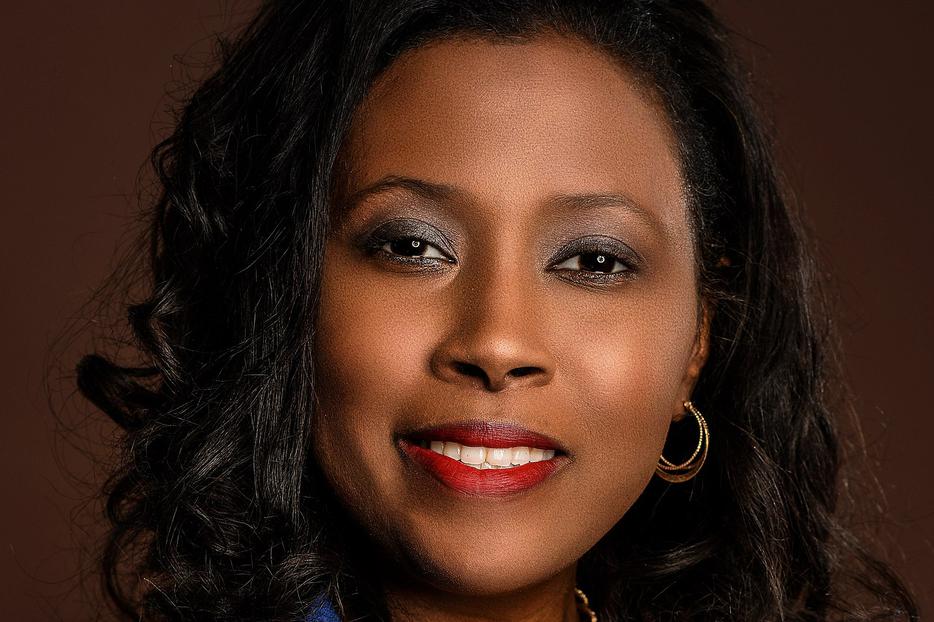 State Senator Katrina Jackson, a pro-life Democrat, authored the amendment when she was a state representative, along with dozens of co-sponsors from both parties.

BATON ROUGE, La. — Louisiana voters on Tuesday approved a constitutional amendment, authored by a pro-life Democrat, to prevent Louisiana’s courts from finding a “right to abortion,” or to public abortion funding, in the state’s constitution.

Known as the “Love Life Amendment,” the measure will update the Louisiana constitution to state that “nothing in this constitution shall be construed to secure or protect a right to abortion or require the funding of abortion.”

State Senator Katrina Jackson, a pro-life Democrat, authored the amendment when she was a state representative, along with dozens of co-sponsors from both parties.

“It’s important to understand that Amendment 1 is not a ban on abortion. It simply keeps abortion policy in the hands of our legislators rather than state judges,” Jackson wrote in an op-ed in The Advocate last month.

“Our body of pro-life laws ensure that women are empowered with the truth about their pregnancy prior to an abortion, that minors seeking an abortion have parental consent, and that babies born alive following a botched abortion receive immediate medical care. Our law also makes sure that not a dollar of your state tax dollars fund abortion. Yet these laws and others are at risk unless we pass Amendment 1,” Jackson said.

Louisiana already has a “trigger law” that would ban abortion in the state — with some exceptions to save the life of the mother — should the Supreme Court overturn Roe v. Wade.

Jackson had also authored a bipartisan Louisiana law requiring that abortion clinics be held to the same standards as surgical centers, which the Supreme Court threw out in June.

Four justices ruled in June Medical Services, LLC v. Russo that Louisiana’s requirement that abortion doctors have admitting privileges at a local hospital would have made it “impossible” for abortion clinics to comply, without offering a significant health benefit for women. Justice Stephen Breyer authored the opinion, and Chief Justice John Roberts concurred to tip the court’s balance 5-4 against Louisiana’s law.

The Unsafe Abortion Protection Act, as that law was known, received widespread support from both parties in the state legislature and was signed into law by then-governor Bobby Jindal, R, in 2014.