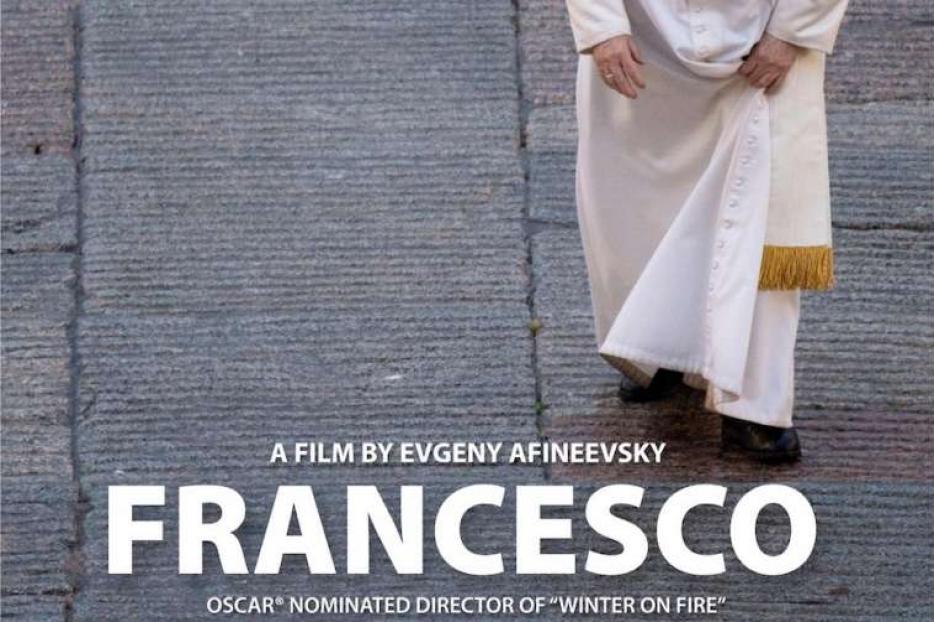 The recent comments by Pope Francis about “civil unions” for same-sex couples raise serious questions about the competency and integrity of those who have been entrusted with Vatican communications.

There have been spectacular mishaps before. In 2018, a quasi-official spokesman, Basilian Father Thomas Rosica, wrote that the Holy Father was “not bound” by Scripture and Tradition, a flat contradiction of Catholic doctrine and something that Pope Francis himself has never said. That same year, the prefect of Vatican communications, Msgr. Dario Viganò, lied to the press corps about what Pope Emeritus Benedict XVI had written about various booklets on the theology of Pope Francis.

I coined the term imbergoglio for such graves disservices to the Holy Father:

An imbroglio is an “extremely confused, complicated or embarrassing situation.” It becomes an imbergoglio when Pope Francis — Papa Bergoglio — is just going about his business and the people around him create an almighty flap. The Holy Father gets sucked into the imbroglio even though the principal decisions were not his. The imbroglio, which is not the Holy Father’s fault, nevertheless embroils him and becomes an imbergoglio. And then it ends in farce — all of which is terribly embarrassing for the Catholic Church and causes criticism to fly toward Pope Francis.

The “civil unions” controversy is the mother of all imbergoglios, as it dominated global news, sowing confusion about Catholic teaching for billions of people. The facts are only now known after 10 days of silence and fabrications.

In 2019, Pope Francis gave an on-camera interview to Televisa, a Mexican media outlet. He made two points about homosexuality. The first was that families should not ostracize their homosexual sons and daughters, brothers and sisters. The second was that while marriage could never include same-sex couples, some sort of “civil unions” could provide legal protection for same-sex couples — but not limited to them. This was discussed in the context of the 2010 debate over same-sex civil marriage in Argentina, when Pope Francis was archbishop of Buenos Aires.

That 2019 interview was filmed with Vatican cameras and when the footage was given to Televisa, the comment about civil unions was edited out by Vatican communications personnel, likely because they thought that it might create confusion.

On Oct. 21, the documentary film Francesco by Evgeny Afineevsky was released. Afineevsky had not been allowed to interview the Holy Father on camera, but had been given access to Vatican film archives. From the 2019 Televisa interview, he took about 20 seconds from five separate elements of that interview to create a false impression, namely that the Holy Father was open to formal recognition of same-sex unions, perhaps even including the right to adopt children. Afineevsky left out what Pope Francis had said about the “incongruity” of same-sex unions with marriage.

The papal comments landed on the front page of every newspaper in the world in their most extravagant misinterpretation. The Pope was “in favor of gay weddings,” raged a British tabloid; the Catholic Church must now facilitate same-sex adoptions, argued The Washington Post.

Then the questions began.

When had the Holy Father made the comments to Afineevsky? The filmmaker saidthat the footage was from a personal interview with Pope Francis. That was at best misleading; more likely, though, an outright lie. He had never been granted an on-camera interview.

Had Vatican communications officials reviewed the documentary? Did no one object to Afineevsky’s sophisticated manipulation of different papal statements to proceed? No Vatican response was given.

Once the documentary was released, why was the Holy See Press Office not able to answer basic questions about the manipulated and misleadingly edited footage? Did they even know about it? No Vatican response was given.

All this not on an obscure insider point of interest to Catholic media, but on the most media coverage the Holy Father has gotten this entire year, including news related to the pandemic.

Unofficial but influential papal spokesman Jesuit Father Antonio Spadaro dismissed the controversy as “old news” because the papal comments were from the Televisa interview. But nobody — not even Televisa — knew that at the time.

Father Spadaro did know. Was he the one who ordered the original excision? Did he then give the raw footage to Afineevsky, expecting it to be used? No Vatican response was given.

Meanwhile, the entire Catholic media world was in a frenzy to determine what exactly the Holy Father had said and what it meant. I made my own contribution here.

Finally, after 10 days of silence, the Vatican issued something of a clarification. Pope Francis did not intend any confusion on the doctrine about marriage, which cannot change. On civil unions the Holy Father was speaking about legal arrangements that might include people — two siblings, an elderly parent and child, two friends — who were not in a sexual relationship. In no way did he advocate for same-sex couples to adopt children.

The clarification was mysterious. It was not a statement from one of the many official organs of the Vatican communications apparatus. It was an unsigned set of comments from the Vatican Secretariat of State sent to apostolic nuncios for the benefit of bishops who might be puzzled as to what was going on. That the lay faithful who read the newspapers might be puzzled was not a problem that needed addressing apparently.

Those unsigned comments were then posted to Facebook by the nuncio in Mexico, Archbishop Franco Coppola. Such an unusual way of communicating seems designed to give as minimal exposure and weight as possible to the clarifications.

Why was this singular and strange method chosen to clarify the Holy Father’s comments? No Vatican response was given.

A constitutive part of an imbergogliois the element of farce. That was partly achieved by the Vatican responding — to a global news story of the utmost prominence — on the Facebook page of a diplomat across the ocean from Rome.

An imbergoglio of this size required a bigger farce than that. So it was that on the day after Francesco was released, Afineevsky was given the “Kinéo Movie for Humanity” award in the Vatican Gardens. Usually the film award is presented in Venice, but given the release of Francesco, it was thought that a Vatican setting would be more fitting.

Thus Paolo Ruffini, Vatican prefect of communications, was on hand to honor a filmmaker who manipulated the image and words of the Holy Father and then lied about it.

It would be impossible to make that up — even for Afineevsky. It was farcical, to be sure, but not at all funny. Not only the Holy Father, but Catholics all over the world, had been badly let down.