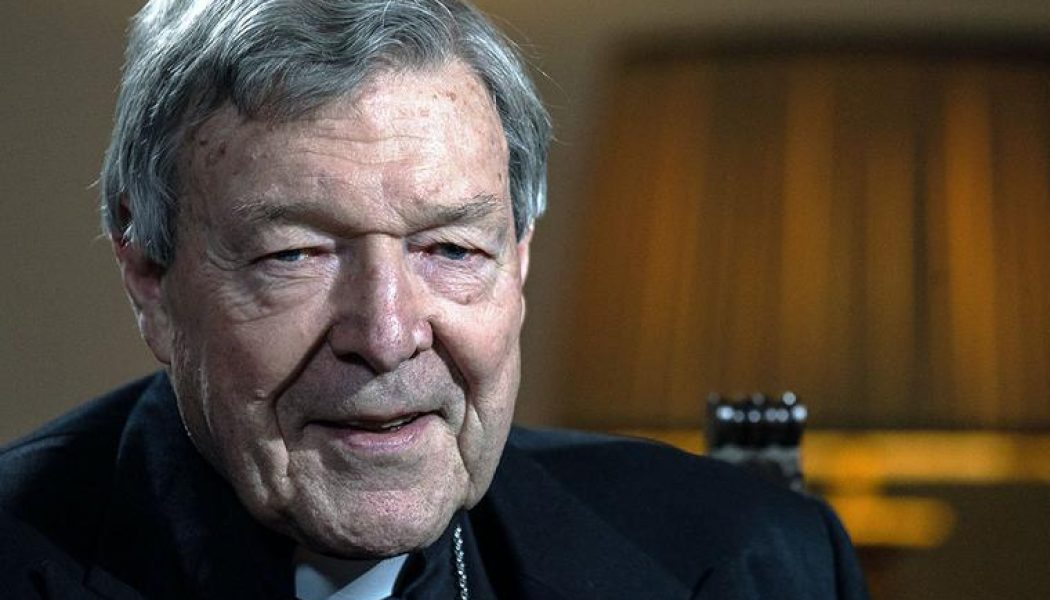 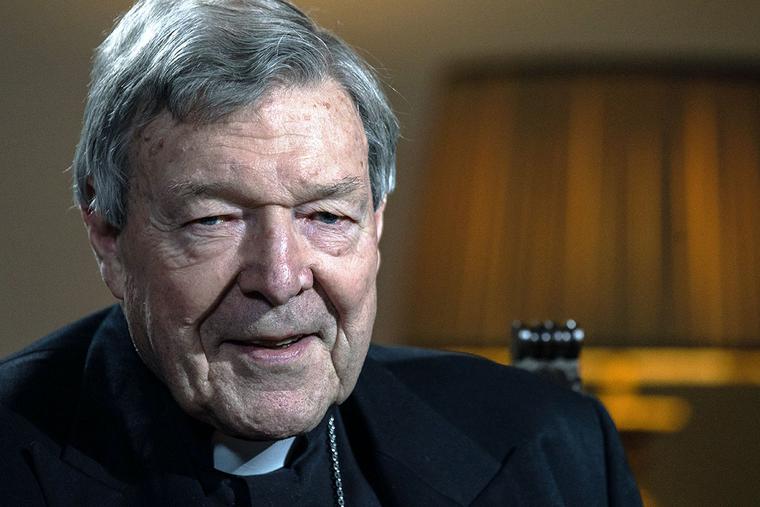 In August 2020, Pope Francis named 13 new members, including six cardinals, six lay women, and one lay man, to the Council for the Economy, which oversees Vatican finances and the work of the Secretariat for the Economy.

Speaking during a Jan. 14 webinar about financial transparency in the Catholic Church, Cardinal Pell praised the appointees as “highly competent women with great professional backgrounds.”

“So I’m hopeful they will be very clear headed on the basic issues and insist that we sentimental males get our act together and do the right thing,” he said.

“Financially I’m not sure the Vatican can continue losing money the way we’re losing money,” the Australian cardinal continued. Pell, who was prefect of the Secretariat for the Economy from 2014 to 2019, pointed out that “on top of that, there are very real pressures … from the pension fund.”

“Grace won’t exempt us from these things,” the cardinal stated.

Cardinal Pell, who was acquitted this year after becoming the highest-ranking Catholic cleric to be convicted of sexual abuse, was the guest speaker at a webinar entitled “Creating a Transparent Culture in the Catholic Church,” hosted by the Global Institute of Church Management (GICM).

He addressed the question of how to have financial transparency in both the Vatican and in Catholic dioceses and religious congregations.

He described financial transparency as letting “the light in on these things,” adding, “if there’s a mess, it’s good to know about it.”

A lack of transparency about missteps just makes the Catholic laity disconcerted and worried, he warned. They say they need to know about things “and that’s got to be respected and their basic questions answered.”

The cardinal said he is strongly in favor of regular external audits for dioceses and religious congregations: “I do think some form of audit is possible in nearly every situation. And whether we call it accountability or whether we call it transparency, there are different levels of interest and education among the lay people about wanting to know about the money.”

Cardinal Pell also posited that many of the Vatican’s present financial troubles, especially the controversial purchase of a London property, might have been prevented, or “would have been recognized earlier,” if an external audit by Pricewaterhouse Cooper had not been canceled in April 2016.

About recent changes to finances at the Vatican, such as the transfer of management of investments from the Secretariat of State to APSA, the cardinal noted that when he was at the Vatican, he said it was less important who was controlling certain sections of the money, than that it was being managed well, and that the Vatican was seeing a good return on investments.

The transfer to APSA needs to be done well and competently, he stated, and the Secretariat of Economy needs to have the power to be able to stop things if they need to be stopped.

“The pope’s plan to set up a board of experts to manage the investments, coming out of Covid, coming out of the financial pressures we are presently experiencing, that will be absolutely vital,” he added.

According to Cardinal Pell, the pope’s charitable fund, called Peter’s Pence, “faces a gigantic challenge.” The fund is intended for the charitable activities of the pope and to defray some of the costs of running the Roman Curia.

The fund should never have been used for investments, he stated, noting that he has “fought for years for the principle that if donors give money for a specific purpose, it should be used for that specific purpose.”

As financial reform continues to be enacted at the Vatican, the cardinal emphasized the importance of having the right personnel.

He said having competent people in charge of financial affairs is an essential first step toward changing the culture to one of more accountability and transparency.

“There’s a close connection between incompetency and being robbed,” Cardinal Pell commented. “If you have competent people in place who know what they’re doing, it’s much harder to be robbed.”

In a diocese, one important aspect is having a finance council made up of experienced people who “understand money,” who meet often, whom the bishop consults, and whose advice the bishop follows.

“One hazard of course is if your finance council doesn’t understand that you’re a Church and not a business.” The first priority is not financial profit, but care of the poor, the unfortunate, the sick, and social assistance, he said.

The cardinal praised the contribution of lay people, saying, “at every level, from diocese, to archdiocese, to Rome I’ve been impressed at the large number of competent people who are willing to give their time to the Church for nothing.”

He also encouraged dioceses to not wait for the Vatican always to lead the way on enacting financial reform, even if it should.

“We’ve made some progress in the Vatican and I agree the Vatican should be taking the lead — Pope Francis knows that and is trying to do that. But just like any organization, you can’t always make everything happen as quickly as you want,” he opined.

Cardinal Pell warned that money can be “a tainting thing,” and fascinates many clerics. “I had been a priest for decades when someone pointed out to me the dangers of money being about hypocrisy,” he said. “It’s not the most important thing we’re doing.”

“For the Church, money is not of first importance or of every importance.”

Cardinal Pell was initially convicted in Australia in 2018 of multiple counts of sexual abuse. On April 7, 2020, Australia’s High Court overturned his six-year prison sentence. The High Court ruled that he should not have been found guilty of the charges and that the prosecution had not proven their case beyond a reasonable doubt.

Cardinal Pell spent 13 months in solitary confinement, during which time he was not permitted to celebrate Mass.

The cardinal still faces a canonical investigation at the Congregation for the Doctrine of the Faith in Rome, though after his conviction was overturned, several canonical experts said it was unlikely he would face a Church trial.