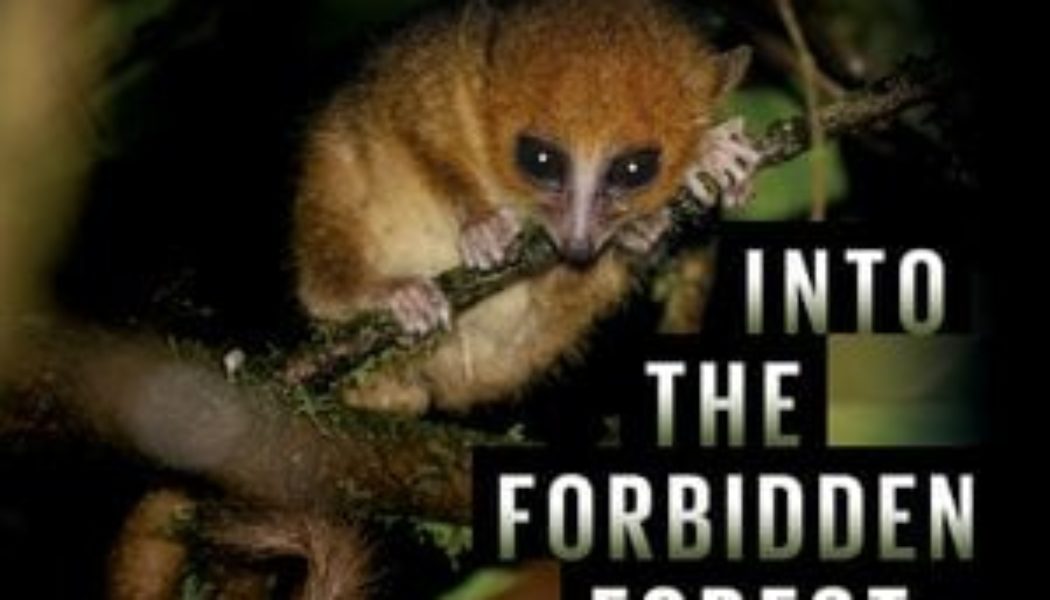 Is there any disputing the idea that Americans can get a little obsessed by trains? From a tot’s crayoned red caboose to the self-described train nerd’s bucket list (Alaska Railroad’s Denali Star? Check. Grand Canyon Railway? Yup. Napa Valley Wine Train? Cheers!), the romance of the rails exerts a pull only slightly less powerful than G.E.’s legendary 8,500-horsepower “Big Blow” locomotive.

Stephen Mallon, a photographer in the Hudson Valley of New York, has long been in the thrall of trains, among other large machines. Over the last four years, as work or pleasure set him in motion across the United States, he sought out locales—scenic, industrial, rural, urban—where he could do his own special trainspotting.

The result is a series of striking portraits of freight cars and locomotives. He created each one as a train rolled by. Back in his studio, he cropped the picture to isolate one car, composing it as if it were a still life. The approach might sound fanciful, but, as Mallon says, every passing train is unique, a never-seen-before combination of cars, place and time. “This project is never going to be repeatable,” Mallon says of the visual novelty. He’s also cognizant that some carriers seem headed for the end of the line.

For now, some 1.7 million freight cars and locomotives are at large in the United States, and what marvelous contraptions they are, as you can see through Mallon’s lens: cars designed just to transport automobiles, or chemicals, or gravel, or what have you. The immensity, power and speed of this thundering enterprise are all thrilling. It’s also gratifying to think about these great steel conveyances hauling stuff across the land and to be reminded that, yes, we’re connected.

Reporting and research for the accompanying text was done by Teddy Brokaw.