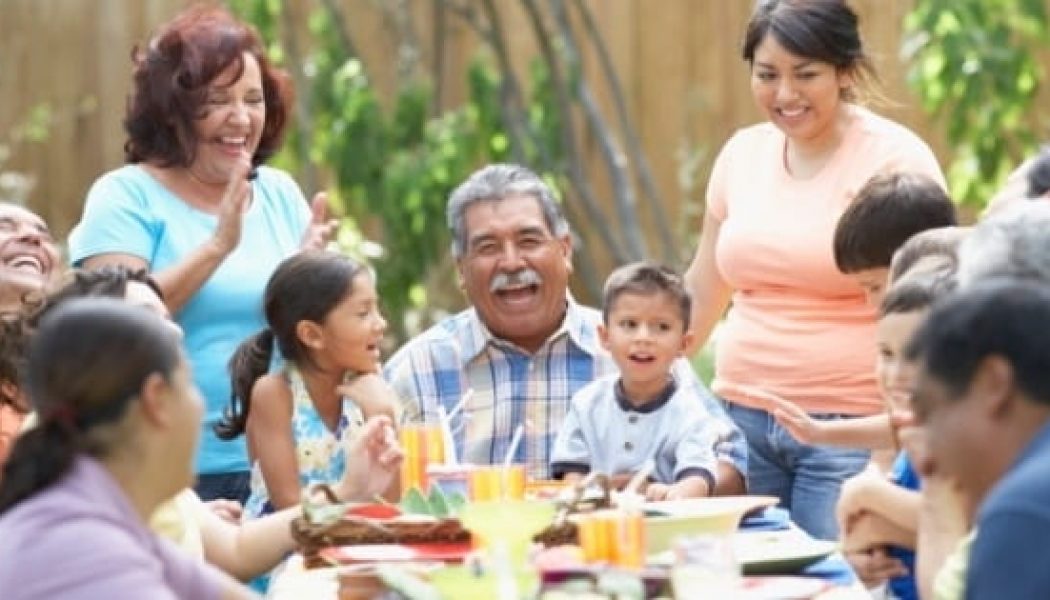 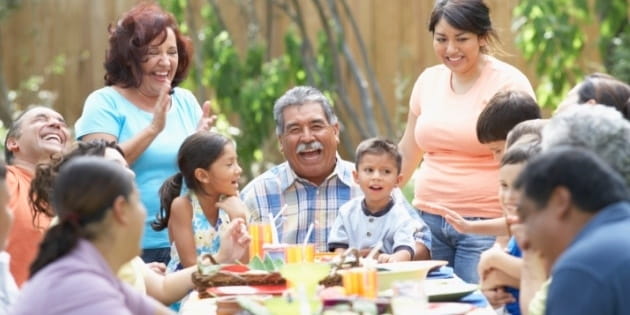 There’s a line in To Kill a Mocking Bird; “You can choose your friends, but you sho’ can’t choose your family.”

The point being, we can’t run away from our responsibilities to our families. You can choose to stop being friends with someone. But you can’t choose to stop being related to someone. That observation is tremendously important when it comes to how Christians should think about the church.

It’s important because the church is a family. That’s not just a sentimental way of describing how much you love your local church. It is a profound, radical truth that changes everything.

When told that his mother and brothers were asking for him, Jesus responded by saying “whoever does the will of my Father in heaven is my brother and sister and mother” (Matt 12:50). In Matthew 17, Jesus teaches Peter that neither he nor Peter is required to pay the temple tax, because they are sons of the King.

For believers in Jesus Christ, our identity as his brothers and sisters is the core reality. The fact that we are now made sons of God (John 1:12) should be the primary lens through which we view the world.

What does that mean? It means you and your church should act like a family. A family is invested in its wellbeing as a whole. People are applauded when they make personal sacrifices for the sake of the family. Children are called to serve and honor their elders. Perhaps at the most basic level, it means you are called to work for unity with other Christians.

When Jesus warned his disciples not to be like the Pharisees, who are always puffing themselves up and putting others down, he exhorts them to remember that they all only have one Father, who is in heaven (Matt 23:8-10).  This doesn’t mean that Christians should deny the existence of any earthly father that they have. What it does mean is that Christians should remember which family their highest allegiance belongs to.

The solution is not to leave and find a church where everyone gets along swimmingly. Local churches that are united are not united because people find it convenient. They are united because of pastors, deacons, and regular members who work hard at unity, who work to bring the church together despite differences, because of the overarching, primary, binding similarity: they have all been bought by the blood of the Lamb.

An early critics of the young Christian faith named Lucian recognized that one of the most dangerous components of Christianity was that our ‘first teacher’ taught “that they are all brothers of one another.” It was this fact that made Christians so disturbingly and attractively different from the world around them – they thought of each other as family.

The unity that we have in Christ is astonishing to the outside world. Why would people who have little in common, who are from different nations, different socio-economic backgrounds, and who even have different hobbies and interests do the hard work of living life together? Why would someone from Arkansas love and care for someone from China that they’ve only known for a few months? It’s because the ties between those two are tighter than the ties that bind even biological family. The ties in the family of God are eternal, and eternally precious.

The church is your family. If you’re a Christian, you have the same heavenly Father as any other Christian. So work to have unity with your brothers and sisters. Build them up in their faith. Encourage them. Spur them on to righteousness and good deeds.

Because as the family goes, so goes the members of that family. And you can’t choose your family.

Caleb Greggsen lives and works in Louisville, KY. He serves as a member of Third Avenue Baptist Church in Louisville. He holds a Master’s of Divinity and a Bachelor’s of Applied Science (Psychology), and is pursuing fulltime ministry.