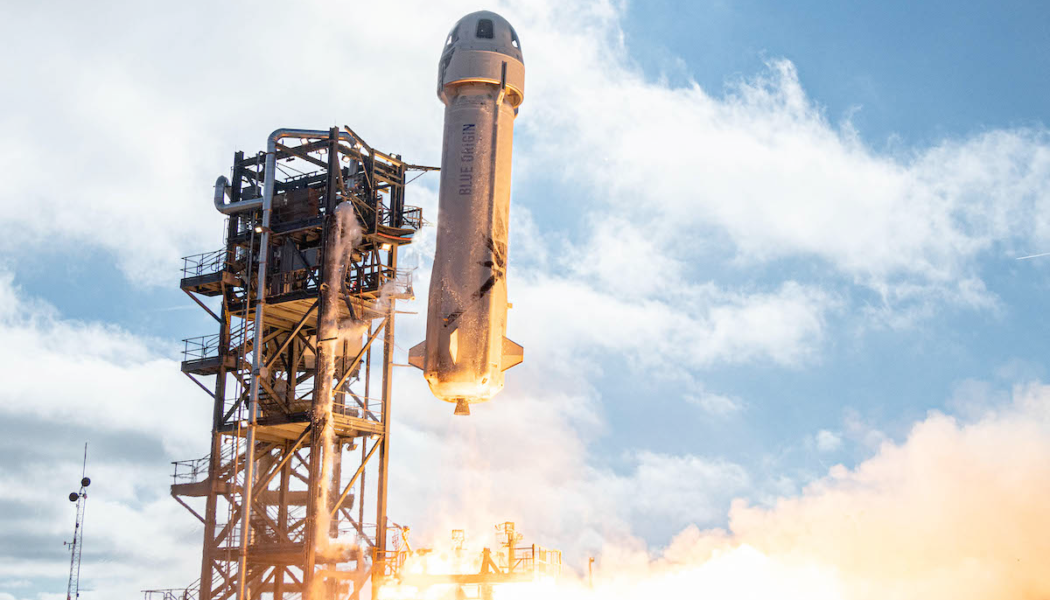 Pope Francis completed on Wednesday his trip to Hungary and Slovakia. By papal standards, it was a reasonably local jaunt, and his public addresses were relatively short and to the point. Nevertheless, the pope fit a lot into the trip.

We’ve got a round up of the events for you here.

One of the most newsworthy events of the pope’s tour came, as it so often does with Pope Francis, on the plane ride home. Fielding questions from journalists, the pope addressed the issues of pro-abortion politicians, Communion, and even excommunication, if you can believe it.

You can read his remarks, together with a quick review of where they fit into the Church’s canon law, and the wider discussion of those issues here.

I have some thoughts on what he said, and how it’s likely to be received, more on that below.

The pope kept a rather light schedule while traveling this week; perhaps because he is still working his way back to full steam after his summer surgery. The Vatican press office has been eager to stress that the procedure went according to plan, and Francis is back to full health, but, of course, he is well into his 80s, so taking it a little easier on the road is no bad thing.

But a group of Italian canon lawyers are running an open-source academic project to draft a proposed change to the Church’s law, which they plan to submit to Francis for his approval.

They are working on plans for a kind of papal 25th Amendment, which would allow the College of Cardinals to declare a pope “wholly impeded” from office, in the event of a permanent or otherwise debilitating medical event, like a coma.

I think that idea would likely cause far bigger problems for the Church than it proposes to address. You can read that analysis here.

Closer to home, President Joe Biden’s recently announced vaccine mandate for businesses with more than 100 employees will also apply to Catholic dioceses, setting up a series of likely questions and possible legal challenges from those claiming conscience exemptions.

But even before Biden made his announcement, a number of dioceses had already taken steps to mandate coronavirus vaccines for their staff, and clergy in some ministries.

We have a look at how dioceses are dealing with vaccine mandates as employers, and a look ahead to what might happen with some of these policies here.

And finally, Fr. James Altman has continued to make the news in recent weeks, following his public spat with his bishop in the Diocese of La Crosse, which began last year.

After his bishop began Altman’s removal as pastor from a local parish, the priest raised some $700,000 online to fund a canonical appeal to Rome and, after making a series of public appearances at events and on fringe media, many speculated that he might be trying to find a new diocese to take him.

This week, we learned that, for now at least, he seems to be staying put, having bought a house in his home diocese, in line with his bishop’s instructions that he continue to reside there.

He bought it with cash, which might raise some interesting questions.

You can read the whole story here.

The politics of being pastoral

As I have already mentioned, the pope’s most recent in-flight press conference caused a bit of a stir. Francis rather directly addressed the issue of abortion – again. He compared it – again – to “hiring a hit man to solve a problem.”

Calling the concept of legal abortion “daily homicide” the pope made it clear that Catholic politicians who adance abortion are “outside” the community of the Church.

“Those people who are not in the community cannot take Communion, because they are out of the community,” the pope continued. “It is not a punishment: Communion is linked to the community.”

The challenge, said Francis, is for bishops to respond as pastors not as politicians. Reading the whole of what the pope said, it’s not hard to see what the pope meant: being pastoral does not mean using the language of public personal condemnation — even if a person is actually excommunicated.

The pope called for loving, personal, persistent care, “being a pastor with those who are excommunicated, and be so with God’s style, which is closeness, compassion and tenderness,” even as they are outside of the community and outside of Communion.

It’s not hard to imagine what such a “pastoral approach” looks like in practice, and more than one U.S. bishop I know of has made exactly these kinds of private overtures to local politicians in the hope of helping them back into the fold, before and after it became necessary to deny them Communion.

But there is another definition of “pastoral,” often touted in U.S. Catholic conversations, which argues for a kind of passivity verging on moral permissiveness. It is the same school of language which holds that any kind of public engagement with a pro-abortion Catholic politician is, ipso facto, “political” and off limits.

It is a nonsensical argument, by which dissenting Catholics in public life are allowed to, in effect, self-select whole portions of the Church’s moral teaching as political issues and therefore off-limits to their own pastors.

Its also a remarkably selective argument — for every ten Catholic politicians insisting that abortion is a political debate which the bishops need to stay out of, there’s usually the same ten quoting the pope on immigration, or environmental issues, or poverty, or healthcare.

Francis made that point pretty clear.

The crew of the Crew Dragon capsule Resilience are not your typical astronauts. The mission commander is Jared Isaacman, a billionaire high school dropout, and the rest were chosen by him, some of them by lottery, to represent, well, normal people. It is the first all-amatuer space flight, and I think it may be the coolest thing I have seen in decades. Though it doesn’t seem to capture everyone’s imagination.

For example, while I still get a thrill watching a live countdown to launch, my wife dismisses this as a childish, “very American,” enthusiasm. She pointed out to me this week that considerably more people have gone to space (600-odd) than have, for example, competed in the Great British Bake Off (144 as of Wednesday’s lift off/this season’s competition).

Others have complained that the $100 million trip, which is being privately funded by the mission’s commander, is a waste, and the cash would be better spent here on Earth. I disagree.

This is not, to be clear, another one of Richard Branson’s celebrity billboard trips to “space,” where a tycoon takes his branded plane up and plays a five-minute game of ring-and-run on the doorstep of the atmosphere. It is not some post-divorce demonstration of virility, a la Jeff Bezos, who blasted himself across the Karman line for a whole ten minutes, just to show us he could.

The crew of Resilience are in the middle of a three-day orbital flight more than 100 miles out past the path of the International Space Station; this is real space travel. And while they’re up there, the rest of us get to see, to know, that slipping the bonds of gravity is not the preserve of a hyper-selective scientific elite; mankind’s greatest voyages can be, and one day will be, open to all of us.

That matters, not because space is the ultimate roller coaster and we should all be allowed a turn for the thrills. Astronauts (and cosmonauts for that matter) often report what is called the “overview effect,” a profound cognitive shift which comes from seeing the world as it really is: a blue drop in the vastness of space.

Seeing the world, and our place on it, in its proper scale and without our self-created borders or conflicts, leaves the viewer – so space travelers tell us – with a deep and lasting emotional imperative to protect our common home and our common humanity.

“The thing that really surprised me,” said Michael Collins of Apollo 11, “was that the Earth projected an air of fragility. And why, I don’t know. I don’t know to this day. I had a feeling it’s tiny, it’s shiny, it’s beautiful, it’s home, and it’s fragile.”

It is fragile. We are fragile, our peace is fragile, our faith is fragile. Fragility, for all our technological advancement, is the human condition, and it should urge us to the basic Christian imperative to love one another.

Inspiration4 is, by the way, raising double the cost of the flight – $200 million – for St. Jude’s Children’s Hospital.

In a time of pandemic, stark social polarization, and general cultural nastiness, that is something hopeful, something we can all get behind, something to help us believe in ourselves, in each other, and in what we can do. Just a little.

Last week this newsletter stated in reference to former Chicago Rebels’ catcher Toad (real name unknown) that he and his paramour Sylvia were known to be “on the run from the Illuminati because Sylvia was destined to bear a child of astral significance.”

A former team member has since been in touch to clarify that it was Rebels’ utility infielder Sweet Lou and his girlfriend Mandy who were fleeing Illuminati pursuit, and that there was an alleged connection to Gordon Lightfoot in relation to the events.

The Pillar regrets the error.

See you next week,