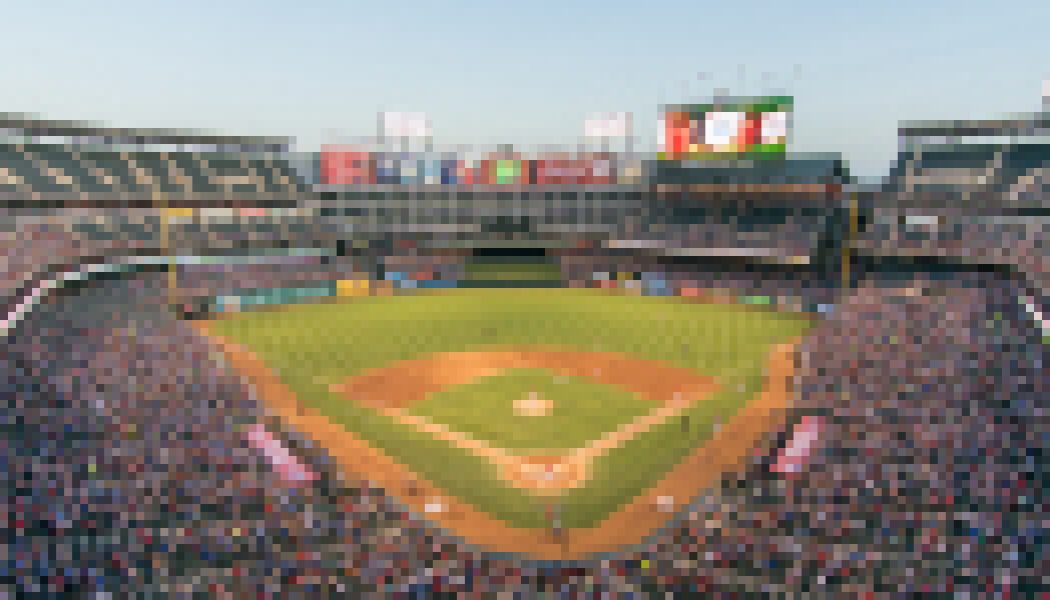 The collection almost wound up in the trash, but now they could raise tens of thousands.

Father John Ubel, rector of the Cathedral of St. Paul, is preparing to let go of a childhood treasure. The Minnesota priest plans to auction off a collection of rare baseball cards to raise money for his school’s tuition fund. The decision to sell came at a time when funds are more needed than ever, as the world pandemic continues to strain school assets.

Fr. Ubel told CNN that he began his collection in 1970, when he was in the first grade. Most of his cards were acquired between 1970 and 1974, but in that short time he amassed quite a few rare cards. In his possession are highly sought mint-condition rookie cards for both Jackie Robinson and Hank Aaron.

The Aaron card is a 1954 Topps rookie card. According to Sports Casting, this card is valued at nearly $27,000, as Topps produced the only officially recognized rookie cards of Aaron. Hank Aaron, a baseball legend who set the benchmark for home run hitters to chase, recently passed away and his card is expected to increase in value.

The Jackie Robinson rookie card, however, is a true treasure. According to Dodger Insider, the highest a mint condition Robinson rookie card has ever sold for is $336,000, at a 2018 auction. Robinson is one of the most famous baseball players to have ever played the game. Not only did he break the color barrier, he set many records that he still holds to this day. Fr. Ubel doesn’t expect to command such a grand price, but he does hope that it can bring in at least $20,000 for the grade-school scholarship program.

In a talk with The Catholic Spirit, Fr. Ubel explained that he almost threw his collection away. Fifteen years ago, when the priest was preparing to move to a new assignment, he had them labeled for the trash. A split-second sentimental feeling was all it took to save the cards, which were stored away. It was not until he saw the struggles of his parish school that he decided it was time to step up to the plate himself.

He told The Catholic Spirit:

“I thought to myself, (Catholic) schools are hitting it out of the park,” he said. “And, I thought, it’s time to give something back.”

Fr. Ubel’s card collection contains roughly 2,000 cards, with some football stars peppered in among the sluggers. He says that he plans to put the 50 most valuable cards up for auction. These include Nolan Ryan, Rod Carew, and a 1952 Micky Mantle card. He said that from the football collection he’s including Terry Bradshaw and Joe Namath cards in the auction.

While sentimental attachment caused him to keep the cards, he now brings his faith into his decision to sell. He noted that Jesus called his followers to divest themselves of physical attachments before taking up His cross. Fr. Ubel told The Catholic Spirit:

“On a human level, I don’t want to part with these,” he said, “but I also think there are other needs right now that in my life are more important. And, the benefit I received from a Catholic education is really immeasurable to me — my whole life, from kindergarten all the way through seminary and beyond. And, to me, it’s time (to sell the cards). I just felt the Lord speaking to me. You know, Matthew 19 (verse 21): ‘Go, sell what you have.’ It’s time. It’s time to do something and to give back.”

The auction is set to take place between March 12 and March 14, 2021. Visit the website to learn more.

Read more:
A Dominican priest just made a significant contribution to baseball statistics