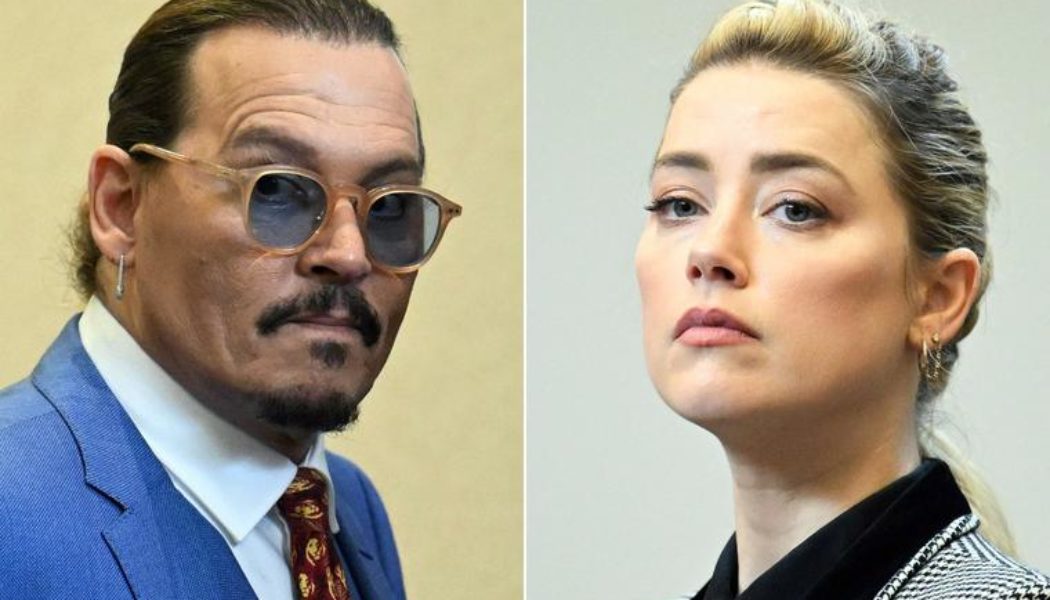 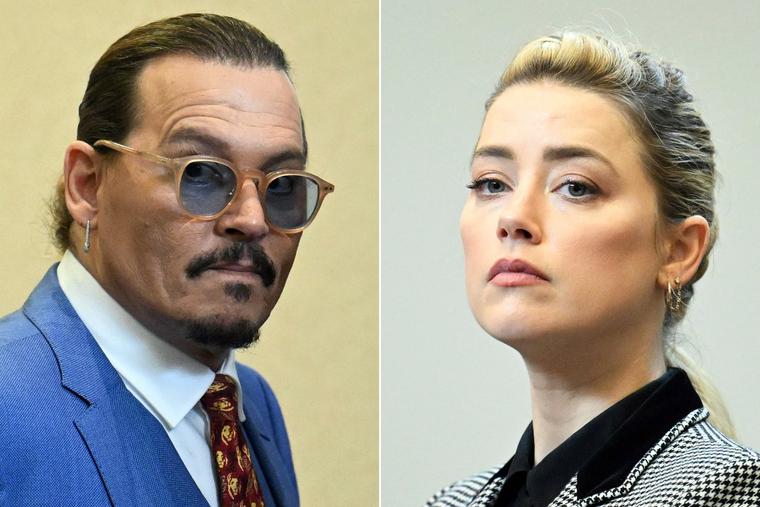 Here’s the verdict: Johnny Depp and Amber Heard are missing the heart of what life has to offer them.

I watched none of the Johnny Depp/Amber Heard trial. Not that I’m above celebrity curiosity, but I saved myself quite a bit of time by skipping the entire six-week defamation trial between the two actors. As a bit of a news junkie, however, I saw that it was trending news and did read a couple of articles and watched a news segment or two on it.

So, I was not totally in the dark when the verdict was handed down before millions of viewers on June 1. Although it was 3:00 on a Wednesday afternoon, more than 3 million people were streaming the courtroom proceedings live — and that’s just on YouTube alone. There was also a live Twitter feed and another on Court TV. Don’t people have jobs?

The Depp/Heard trial exposed a sick, twisted relationship with accusations of domestic abuse and libel. The jury ruled that Heard had defamed Depp with malice, and she now has to pay her ex-husband more than $10 million.

The ugliness of it all cast a dark and empty feeling of the hatefulness and animosity between two people who would seem to have it all with money, fame and good looks. That, after all, is what the world worships. And there lies the lesson. Depp and Heard, before the eyes of the world, demonstrated the truth of Matthew 16:26: “What good will it be for someone to gain the whole world, yet forfeit their soul?”

Where was God in all of this? Absent. In previous interviews, Depp has said he does not believe in God. I did not look up anything on Heard. Their lives reveal enough.

I had just come back from adoration that Wednesday evening when I caught up with the news of the day and looked into the story in more depth. The contrast between time spent with Jesus and a look into the lives of those two celebrities was stark. Very few people have the talent and connections to make it big in the entertainment world, but everyone has access to Jesus. Catholics are especially blessed with the sacraments, and we can receive Jesus in Holy Communion and spend time with him in adoration. A sacred peace and beauty awaits us that the world cannot give.

It was an irony that the long-awaited verdict was handed down on the first day of June, a month dedicated to the Sacred Heart of Jesus. Jesus revealed the extent of his burning love for us through visions to St. Margaret Mary Alacoque, a nun in Paray-le-Monial, France, during the 17th century. During apparitions to St. Margaret Mary in 1674, Jesus made 12 Promises to those who honor and spread devotion to his Sacred Heart.

Inspired by that promise, Father Mateo Crawley-Boevey (1875-1960), born in Peru, began promoting enthronement of the Sacred Heart as our King in order to “conquer the whole world for the Heart of Jesus, home after home, family after family.”

This devotion of the Sacred Heart enthronement comes from one of the 12 promises of the Sacred Heart that our Lord Jesus made to St. Margaret Mary Alacoque in visions to her: “I will bless every house in which an image of my heart shall be exposed and honored.” It offers a sharp contrast to a home where Jesus is not king.

The Solemnity of the Most Sacred Heart of Jesus is June 24, so June is an especially fitting month to step away from what the world offers and develop or deepen our devotion to the Sacred Heart.

If it seems this article that began with the Depp/Heard hoopla was a bait and switch into Jesus, well, I suppose it was. But in reality, the trappings of the world are the real bait and switch — taking souls from the sacred into the profane with all that glitters. It wasn’t a trick I played, but rather a reflection of a contrast between the wounds that come without Jesus compared to the wounds he suffered for us, bringing us forgiveness, peace and the goodness that draws us all.